Articles
Jon Bailey covers LGBT and family travel for TPG, and travels the world with his husband and two daughters exploring deals and undiscovered gems in places both domestic and international.
Follow
May 12, 2019
•
9 min read 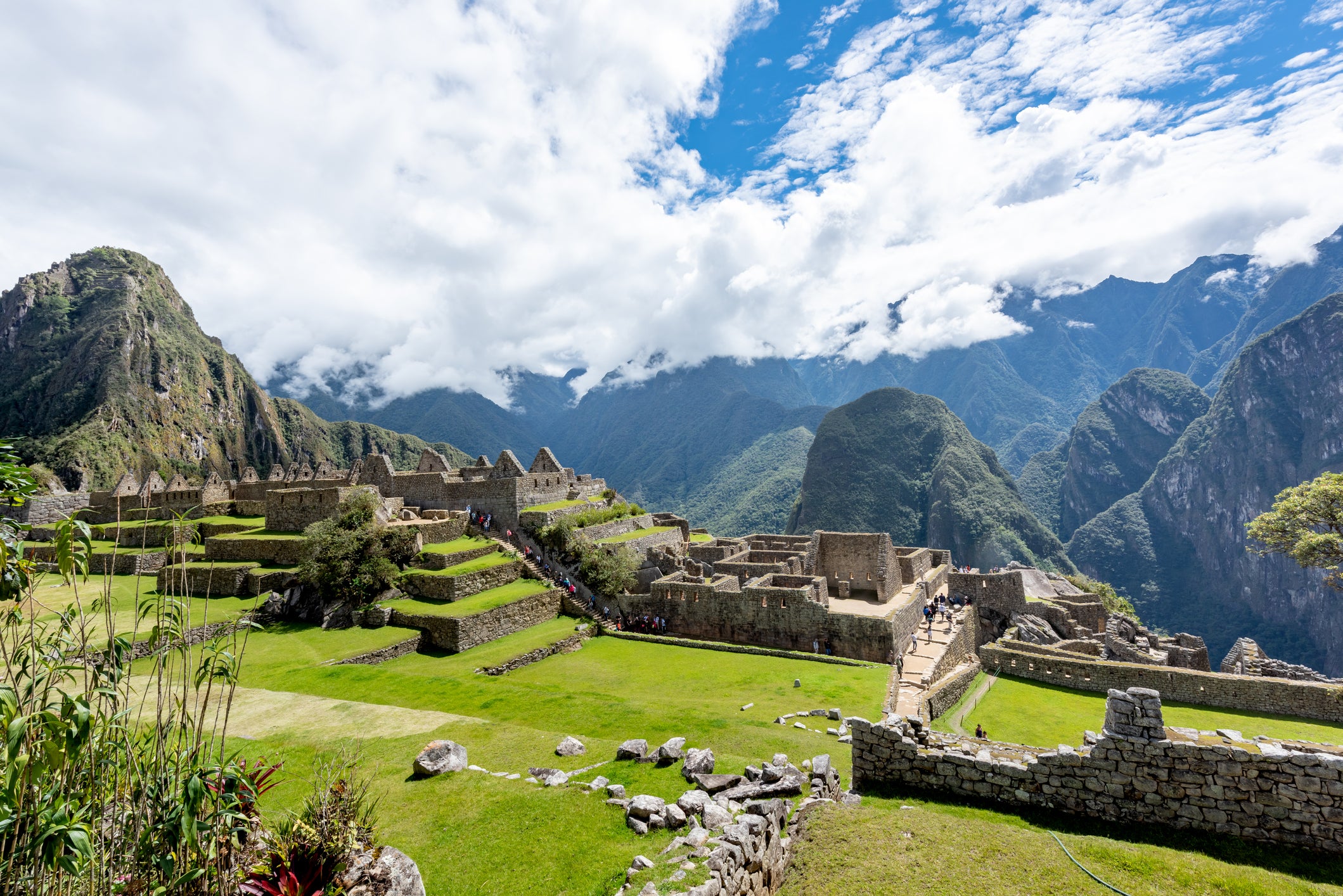 At the recent 2019 International Gay & Lesbian Travel Association’s (IGLTA) annual convention in New York City, destinations from around the world presented reasons why LGBTQ travelers should visit them. There were 49 countries participating this year, making it increasingly clear that tourism bureaus and hotel companies realize the value of the LGBTQ tourist.

Attendance at the 36th Annual IGLTA Convention was record-breaking, with nearly 700 travel executives from around the world on hand to share, learn and grow. Certain destinations enjoyed a buzz among the mingling cohorts. Some are surprising and some seem perfectly timed.

By no means is this list exhaustive, but these global destinations stood out to me as the hottest new emerging markets for LGBTQ travel in 2019 and beyond.

Although Machu Picchu shows up on many people’s bucket lists, the people of Peru are among the most welcoming in South America. Lima, Cusco and Arequipa all have bustling LGBTQ communities. Local hotels are also learning the power of the LGBTQ travel dollar, and are reaching out wholeheartedly.

My family loved visiting the contemporary, world-class city that is Tokyo. However, Kyoto is a surprising alternative, reachable by bullet train from Tokyo in less than 2.5 hours. A more concentrated representative of traditional Japanese culture than the capital city, Kyoto has a vibrant LGBTQ scene, active transgender population and a nice mix of old-world tradition with progressive tolerance and acceptance.

Colombia is having a moment. It seems many friends — LGBTQ or not. Still raw and real in many places, Colombia offers some of the most beautiful and unspoiled jungles and beaches in South America. Safe cities and a welcoming population have helped fuel new interest from global travelers. Those who have visited Colombia describe it as the perfect combination of tropical color and vibrancy blended with traditional South American culture.

Guam is just now being discovered by Americans as a great vacation destination. Guam has all the beauty of better-known islands in Polynesia or the Philippines, along with gorgeous beaches, jungles and great cuisines. With a gay lieutenant governor and widespread acceptance, Guam will soon be on everyone’s must-visit list. This island destination is still lesser-known for now, so visit soon to enjoy short lines and uncrowded beaches.

On the northeast coast of Spain near the French border, San Sebastian is a gorgeous city positioned squarely in Basque country. A perfect mix of old-world and modern sensibilities, this city is Spain’s quiet secret. Without the crowds of Barcelona, Madrid and Seville, the beaches of San Sebastian hearken back to those romantic, sun-drenched days of Europe before the millennium. As a bonus, the food scene here is to die for.

Puerto Rico has always had a strong LGBTQ culture, particularly in San Juan. Colorful clubs, gay beaches that rival Mykonos, and a strong spirit are all present. The ravages of Hurricane Maria seem to have washed away much of whatever bigotry remained, and the country is even more welcoming to LGBTQ travelers. We can’t wait to visit!

For obvious reasons, these destinations are not welcoming to LGBTQ travelers, and should be considered with great caution:

Brunei: The Sultan’s recent decree that all LGBTQ people will be executed by stoning should convince any of us not to visit Brunei. Enough said.

Malaysia: The Malaysian tourism minister recently announced there are no gay people at all in Malaysia. In a country where being a member of the LGBTQ community is against the law, there is outspoken homophobia expressed by the highest levels of government.

Russia: This country continues to violate basic civil and human rights by banning LGBTQ "propaganda" such as events, rallies and speeches. In some areas like Chechnya, members of the community have faced abuse and even imprisonment.

There are 74 countries in total where homosexuality is still illegal, a sad list of places too long to include here.

It's exciting to see destinations open their minds and hearts to the LGBTQ+ community and we certainly have a few new spots on our "must visit" list. How about you?