Your guide to vaccine passports 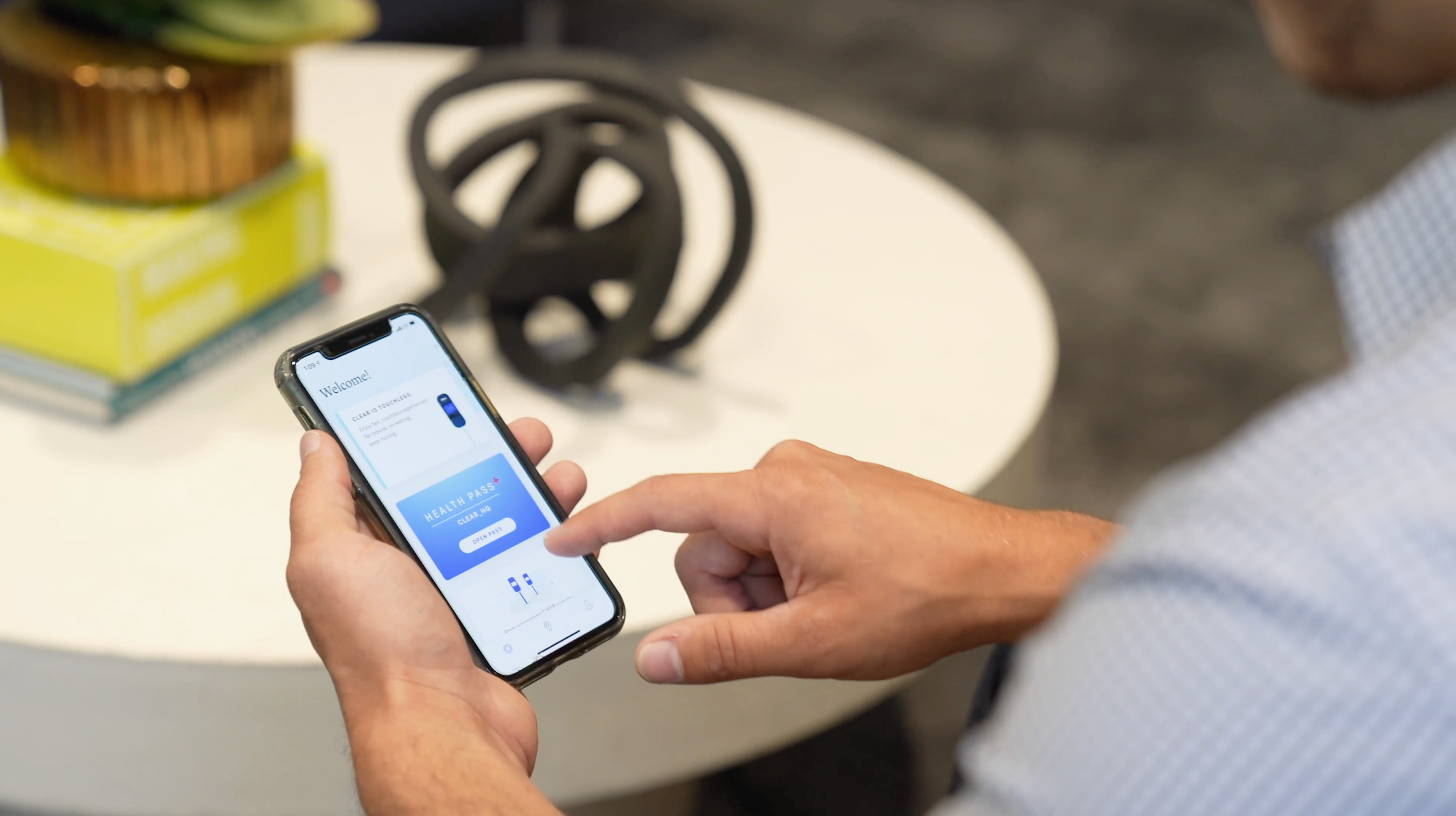 In a post-pandemic world, travelers should be prepared to use vaccine passports to prove vaccination status, which could make it easier to enter certain countries and even states or to be exempt from strict testing and quarantine requirements.

Currently, the only way to confirm vaccine status in the United States is a card from the U.S. Centers for Disease Control and Prevention (CDC).

So, it's important to remember that “vaccine passport” is a pretty broad term, and that every app or platform won’t offer the same features. Some currently only offer COVID-19 testing verification, why others verify vaccine information. In fact, several platforms on this list, such as IATA’s Travel Pass, shy away from the term “passport” altogether. And vaccine passports often are a place to store and verify COVID-19 test results, too.

In addition, many of these are still in development and these digital platforms are often voluntary to use.

To simply keep track of your vaccine or test status, you may want to create a COVID-19 folder on your home screen or download an app such as Clear (see below) for personal use.

Here’s what you need to know about the vaccine passports currently available or in development.

Clear’s Health Pass feature is already being used to verify negative tests required at some sports arenas and to approve tourists for quarantine-free travel to Hawaii.

Clear just partnered with the state of Hawaii so travelers can link negative COVID-19 tests in the app to your Hawaii Safe Travels portal. Safe Travels only accepts COVID-19 tests from specific testing facilities, but Clear says travelers using the app can choose "many more." There's a map on the website with testing locations around the country.

After creating an account, you can link your information by applying for exemption from quarantine using the “Clear exemption” button on the Safe Travels website.

If you’re already a member of Clear’s expedited security program, you can access the Health Pass feature by logging into your paid account.

Clear Health Pass is also available at stadiums such as Coors Field (the home field of the Colorado Rockies) and Globe Life Field (where the Texas Rangers play). People who have been vaccinated at Walmart, which is partnering with Clear, will be able to link their vaccination records through the app.

CommonPass is an independent app that collects a user’s COVID-19 status and verifies his or her identity. It then produces a unique QR verification code that airlines and countries can rely on to ensure that a traveler does not have the virus. The makers of the app say CommonPass lets travelers access their lab results and vaccination records.

The app is developed through The Commons Project, The World Economic Forum and other organizations to allow passengers to “document their COVID-19 status to satisfy country entry requirements while protecting their health data privacy.”

Currently, travelers on select United Airlines and Lufthansa flights from Frankfurt to the U.S., Hawaiian Airlines and United flights to Hawaii and JetBlue flights to Aruba can use the CommonPass app.

CommonPass is available for iOS and Android but is currently only available through destination-specific invitation codes.

The International Air Transport Association (IATA) will host verified test and vaccine information on its Travel Pass app. IATA says its travel pass will be “more secure and efficient” than the paper form often used.

Travelers would be able to create a digital passport, IATA says, which would verify their test results or vaccination status is in compliance. IATA says Travel Pass has the ability to share test or vaccination certificates with authorities to facilitate travel.

IATA is partnering with over 40 airlines, including ANA, Singapore Airlines, Qatar Airways and Virgin Atlantic.

Singapore launched a full pilot in March on its Singapore (SIN) to London route, while Qatar launched in mid-March. Ethiopian Airlines in late April became the first African carrier to trial IATA's Travel Pass, while Pegasus became Turkey's first airline to pilot the pass. In May, it was announced that Azerbaijan Airlines, ANA and Royal Brunei Airlines would trial the travel pass.

The IATA Travel Pass app is available for download on the Apple Store, but IATA says that travelers will not be able to use it unless their airline is part of a trial.

This app uses blockchain technology that allows individuals to share their health status through an encrypted digital wallet. This pass has integrated with Salesforce to help businesses and schools verify test results and vaccine status.

American Airlines, British Airways, Iberia, Aer Lingus and Japan Airlines have introduced a free mobile health passport called VeriFLY that can be used to fly into the U.S. from abroad and to several international destinations.

The app certifies negative test results and required travel documentation to streamline the travel journey and is voluntary. An executive on a British Airways media call last month said the app uses the same secure mobile wallet as a digital bank account.

“When a customer chooses to use VeriFLY, any tests or health insurance documents they upload [are] purely confidential within the VeriFLY ecosystem, and American doesn’t receive any of that,” Preston Peterson, American Airlines’ director of customer experience innovation, told TPG earlier this year.

Japan Airlines passengers can use Verifly on flights from Tokyo (Haneda and Narita) and Osaka (KIX) to the U.S. (BOS, DFW, JFK, LAX, ORD, SAN, SEA and SFO).

The U.K.-based V-Health app includes a built-in contact tracing tool and a way to make an appointment with testing centers nearby, which can then be added to the passport. The app is available for Apple and Android devices.

Many vaccine passports will use a QR code to certify test results, but the V-Health Passport won’t be one of them. Instead, it will use its own technology instead of QR codes, which he says can be faked, especially at large events where staff members aren’t trained to spot them.

“Ten people could turn up with the same health pass [QR code], and it would be down to the security guard to check them off, which doesn’t help with [the] ingress of large crowds,” Louis-James Davis, the CEO at VST Enterprises told TPG earlier this year.

V-Health Passport's technology is already being included in a platform called HELIIX Health Pass, which has been introduced in Las Vegas as a way to reopen the city. It's also available as a standalone app in the Apple app store and Google Play. The app says it has over 300 "V-Health passport providers" and has issued over 7 million "v codes."

We're still far from a standardized health pass or vaccine passport -- and some countries and U.S. states aren't fans of the idea. Right now, some apps only allow travelers to upload and verify negative COVID-19 test results. And some of these tools won't be standalone apps but will instead integrate into new or existing platforms.

Either way, you'll likely encounter a vaccine passport when traveling in the near future.

Featured image by (Image courtesy Clear)
Editorial disclaimer: Opinions expressed here are the author’s alone, not those of any bank, credit card issuer, airline or hotel chain, and have not been reviewed, approved or otherwise endorsed by any of these entities.