Should You Use Amex Business Platinum to Book Flights With a 35% Rebate? 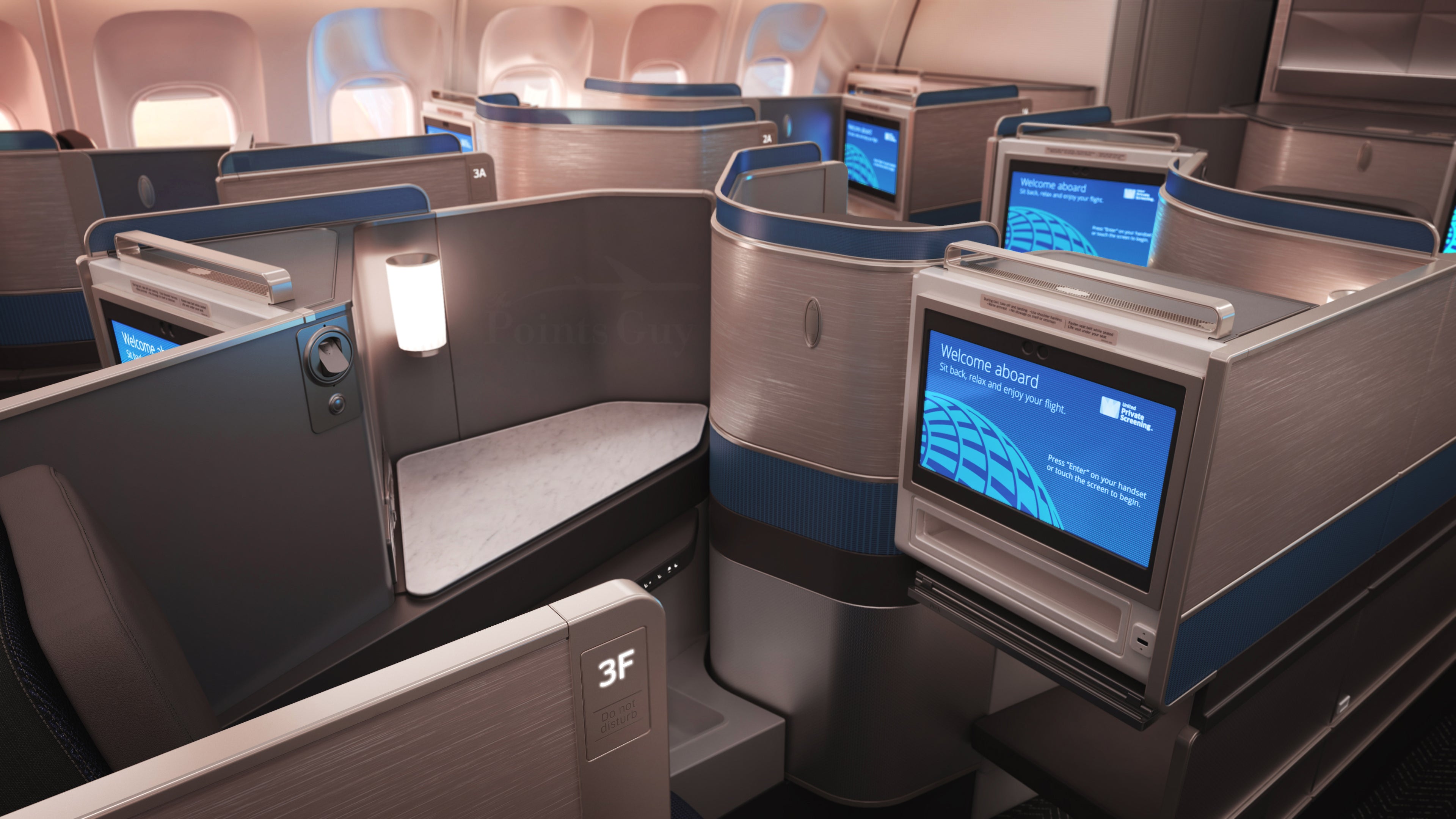 In October 2016, many points and miles enthusiasts were very pleasantly surprised to learn of a new offer from Amex — customers with The Business Platinum Card® from American Express could receive a 50% rebate on any points redeemed for business or first-class travel on any airline, or economy flights booked on the same carrier that cardholders selected for their annual $200 airline fee credit.

A Deal Too Good to Be True

I just happened to be a cardholder, so I began taking advantage right away — my first booking was for an economy United ticket from the US to Australia and back from Hong Kong (HKG) for my friend to join me on a trip for $1,768, booked in the upgradeable "V" fare class. After my 50% rebate posted, my total for the flight came to just 88,400 Membership Rewards points. Since it was a revenue ticket, I was able to apply Global Premier Upgrades to upgrade the entire trip, and she earned miles and elite credit as well.

This new Membership Rewards redemption option was so lucrative that TPG began booking revenue tickets for employees instead of redeeming miles — a win all around, since travelers earn miles and elite credit for their flights and Amex bookings are far more flexible (in that you aren't at the mercy of award space). As a result, TPG even ended up raising his valuation of Amex points from 1.9 cents to 2.0 cents apiece.

Honestly, this perk felt like it was too good to be true. Given how much the TPG staff alone had taken advantage, it seemed like it couldn't be sustainable on Amex's end, and, almost as quickly as it had appeared in 2016, the benefit was devalued in June 2017 from a 50% rebate to a 35% rebate. Now, following the change, is it still worth taking advantage of this perk? Well, that depends.

The Reduced 35% Pay With Points Rebate

Currently, Business Platinum cardholders are eligible for a 35% rebate, which ultimately means you're redeeming points toward paid business or first-class flights on any airline, or economy flights on the one airline of your choice, for 1.54 cents apiece.

That's considerably less than our 1.9-cent valuation of Membership Rewards points, and while you can easily get far more value from partner redemptions — such as short-haul flights booked with British Airways Avios or Singapore Suites booked with points transferred to KrisFlyer — you're booking revenue flights through Amex Travel, which are not only eligible for mileage accrual but also aren't limited by award availability, making them tremendously flexible.

Additionally, since you're booking paid tickets, it's important to factor in the miles you'll earn for these redemptions. Major US airlines now award miles based on the cost of the ticket, so while you'll earn less than before on many leisure fares, it's easy to calculate your return.

Since I've selected United as my airline for the $200 Amex fee credit, if I'm booking economy travel using Pay With Points, the flights need to be operated by UA. And, since I'm a Premier 1K elite member in the MileagePlus program, I earn 11 miles per dollar spent (excluding taxes and fees). I selected a few sample economy routes in order to calculate my return on United — again, tickets booked through Amex earn miles, while award redemptions through partners do not.

So, based on the samples above and the fact that TPG values United miles at 1.4 cents apiece, I'll earn up to a 13.2% return on purchased United tickets. That's not even factoring in all the elite credits I'm earning, or the fact that I'm eligible for complimentary upgrades on domestic and regional flights and certificate upgrades on premium domestic routes (like Newark-Los Angeles) and long-haul international flights (booked in the "W" fare class or above).

But many cardholders may also have the Chase Sapphire Reserve, which lets you redeem for flights at 1.5 cents per point. Which option makes more sense here?

This is where our valuations really come in handy. While you can redeem Ultimate Rewards points for 1.5 cents each if you have the Sapphire Reserve card, we actually value these points at 2.1 cents each, thanks to Chase's outstanding (and often instant) transfer partners, including United (with its great premium-cabin partner availability) and Hyatt (where it's sometimes possible to get upwards of 3 cents per point in value from redemptions). So, while on the surface redeeming Chase points is almost as appealing based on a 1.5-cent redemption rate, Ultimate Rewards points are ultimately more valuable than Membership Rewards.

The challenge with Amex's Pay With Points program is that you'll have to wait quite a while to get your rebate. While these rebates initially been processed by Amex in just a week or two, you'll now have to wait a full 6-10 weeks for the rebate to appear. Additionally, rebates are limited to 500,000 bonus points per year, though you can increase that cap with extremely high annual spend on your Business Platinum card.

Long story short, it comes down to your own situation — if you're swimming in Amex points and don't mind waiting the 6-10 weeks for your rebate to post, redeeming through Amex Travel likely makes more sense than using Chase Ultimate Rewards. However, if you have many more Chase points than Amex, or you've already reached Amex's bonus point cap, Ultimate Rewards is likely the way to go. Also, keep in mind the U.S. Bank Altitude Reserve card, which also lets you redeem points toward airfare at 1.5 cents apiece.

Although many Business Platinum cardholders were disappointed by Amex's sudden move to devalue the Pay With Points rebate, in some cases it can still make sense to take advantage, even with the lower 35% return. While transferring to partners for business and first-class awards can yield a much higher value for your redemption, if you prefer to book economy flights or are working toward elite status, the Pay With Points program still offers a lot of appeal.