How to Be a More Considerate Traveler

Articles
Brian Biros spent most of the last 15 years backpacking through 100+ countries. He writes TPG's Points & Miles Backpacker column, so you'll more likely find him in a hostel than a Ritz, if you can find him.
Follow
Aug. 05, 2019
•
7 min read 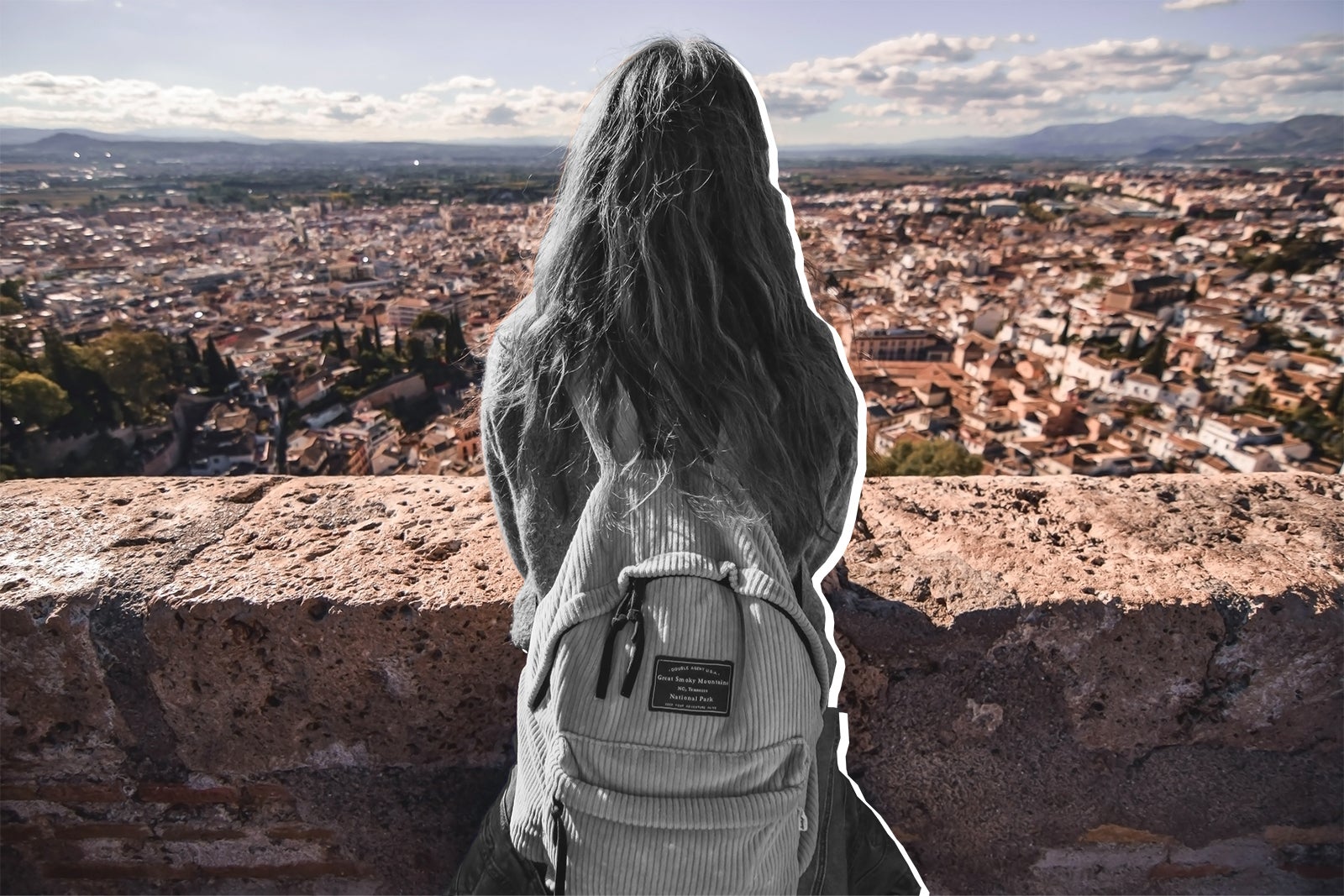 Tourists don't always have a good reputation. Fortunately, we can all take steps toward being more thoughtful and considerate travelers. And over time, we can even change this common preconception.

It doesn't take much for someone in another country (either a local or a fellow traveler) to be impressed by your considerateness — not only as a representative of the US or your home country, but as a global citizen. Simply follow these easy steps before your next international trip. You just may find yourself doubling as an international ambassador.

While this is the most obvious advice you can give someone traveling abroad, it's also the most important. Before you try to impress anyone, you have to make sure you don't offend them. Learn how to dress and interact with locals before arrival, because the first impressions happen as soon as you land.

For example, every traveler should cover his or her shoulders and knees in Buddhist and Hindu temples, as well as many Christian churches or other places of worship. Rishikesh, India may be the birthplace of yoga, but don't go wandering the streets in yoga pants. When in doubt anywhere in the world, dress conservatively.

Some customs are less intuitive. In Japan, you'll hear locals slurping away at their noodles, but if you make a similar noise while blowing your nose, you may get dirty looks.

An internet search about local customs at your upcoming destination will give you the basics. Most guidebooks have a section on culture that will educate you about how to dress, behave and address locals, as well as any common faux pas. The Air Force Culture and Language Center (AFCLC) created a Culture Guide app (available on both iOS and Android) that provides a high-level guide to about 50 countries — mostly in Africa, the Middle East, Asia and Eastern Europe. The interface is a bit clunky, but the information is thorough.

Sometimes, though, an action won't strike you as offensive, and you'll slip up. TPG contributor Lori Zaino learned this when she stretched out her legs in a Thai temple, and pointed her feet toward Buddha. If that happens, apologize politely, and usually all will be forgiven.

Always learn "hello" or the equivalent greeting before arriving in a country. Not knowing how to greet someone is a good way to make a bad first impression. You should know other common phrases such as "goodbye," "please" and "thank you" as well. If don't want to learn any more, mastering "Do you speak English?" in the local language is the last phrase all travelers should learn before landing in a new destination. If the answer to that question is no, you've at least tried to communicate without portraying an assumption that the other person speaks English.

In practice, English is one of the most universal languages on the planet, but you should never assume it's spoken when it's not the native tongue. People in hospitality or who are in some way dependent on tourists for business are more likely to speak English than locals who don't interact with foreigners, especially in rural areas. Regardless, always begin with the local language.

Guidebooks will share other useful phrases, as does the AFCLC Culture Guide app. If you'd like to study further, the Duolingo app (get it for both iOS and Android) is a great resource for basic conversation skills and beyond.

My personal trick has been to learn "cheers" in any language I encounter. While I'll use the basic greetings when I'm in a country, I usually forget them soon after leaving. But I always remember "cheers," and it comes in handy when socializing with other travelers. If I'm traveling through South America and meet an Albanian, they're usually quite impressed when I tap their glass with mine and say "gëzuar."

It might seem fun to join a group of rowdy locals at a bar, but that can also make you a target for petty crime — or worse. And if you do end up breaking the law, many countries don't extend the same civil rights to detainees as you might expect in the US.

Common sense and conservative drinking and behavior is normally enough to keep you in the clear, but also check for local regulations when learning about local customs. Even kissing your dinner date may seem harmless, but don't do it in the United Arab Emirates, where public displays of affection could land you in jail.

4. Brush up On the Politics

Imagine if someone from Poland came to the US and had no idea who President Trump was, but was baffled that you knew nothing about President Duda.

Sure, the media tends to be very America-centric, and news about the US is common in foreign media. However, it doesn't take much effort to learn a bit about a country and its social and political climates. At the very least, learn the president or leader's name. A 5-minute effort to learn about a country could completely change your understanding of a foreign nation and your interactions with locals.

Of course, I'm not encouraging everyone to dive into political discussions with strangers. As with all conversations about politics, proceed at your own risk.

5. Give Back to the Community

In addition to observing and respecting local guidelines, many destinations are dependent on tourist dollars. So, try to shop, eat and sleep at small, local and family-run establishments as much as possible.

In many countries, you'll see opportunities to donate money to people or organizations for whom dollars mean much than they do to you. If you feel so inclined, be sure to donate responsibly to credible organizations. If you are giving directly to an individual, gifts of food or supplies ensures your generosity is used for its intended purpose. Sometimes, what is useful to others may take you by surprise. Children in Africa commonly ask for pens.

An alternative to donating money is giving your time and energy to a local volunteer project. Select volunteer projects wisely, however. There are many people looking to take advantage of generous tourists. Look for independent reviews before joining or donating to an organization. Volunteer South America does a great job vetting volunteer organizations. Also, see this excellent guide for planning a volunteer trip.

Photo by Kamila Maciejewska on Unsplash