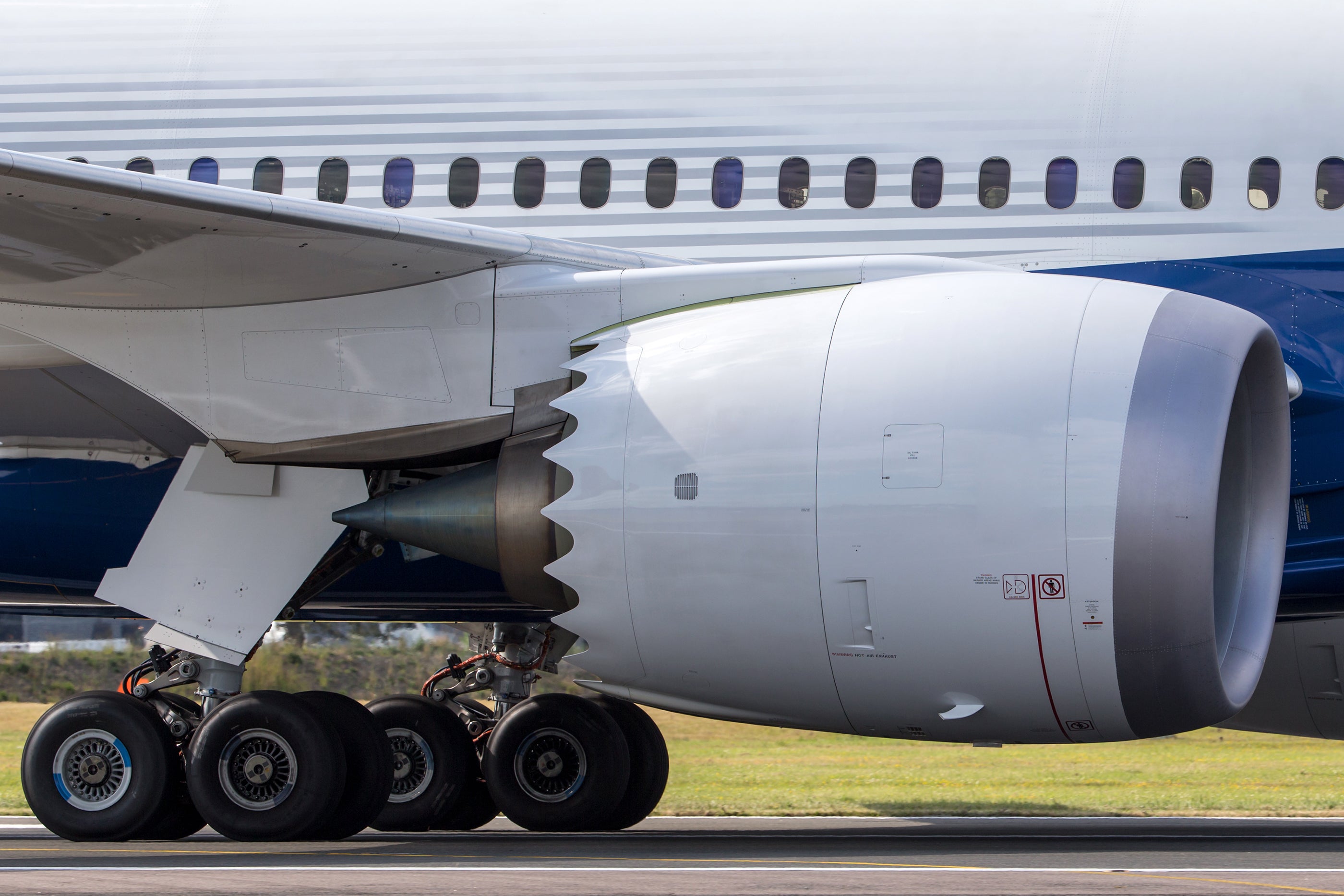 Why Watching Air Disaster Shows Actually Makes Me Feel Safer in the Sky
This post contains references to products from one or more of our advertisers. We may receive compensation when you click on links to those products. Terms apply to the offers listed on this page. For an explanation of our Advertising Policy, visit this page.

As an AvGeek, I love all things aviation — even learning about aviation accidents. While I've never been a nervous flyer, I know plenty of people who are.

One of my favorite aviation TV shows is the Smithsonian Channel's "Air Disasters." The show has taught me a lot about aviation and the vast array of safety measures that have been put in place as a result of extensive investigations when something does go wrong.

I spoke with Capt. John Cox, a former commercial airline pilot with 50 years of flying experience and a frequent expert on the show, to discuss some of the watershed accidents that have led to major changes in the industry. Cox joined the aviation safety industry in 1986 and is currently CEO of Safety Operating Systems, an aviation consulting firm in Washington, DC.

One such watershed accident we discussed was United Flight 173. In 1978, Flight 173 was flying to Portland, Oregon (PDX) with an experienced crew. On approach to PDX, the crew lowered the aircraft landing gear but failed to get a single light indicator on the flight deck to show that the gear was locked in place. The crew requested to be put into a holding pattern while they worked through the problem. The captain became fixated on the gear issue, ignoring the co-pilot and flight engineer's warnings that the plane was running out of fuel. The plane eventually had two engines flame out on the final approach and crashed in a wooded, suburban section of Portland.

Another took place a few years earlier: Eastern Air Lines Flight 401 en route from New York-JFK was involved in a similar accident when the crew became fixated on a burned-out landing-gear light. The crew failed to realize the Autopilot had be disconnected. The aircraft gradually lost altitude and crashed into the Florida Everglades.

These two accidents led to what's known in the industry as Crew Resource Management (CRM). United was the first airline to put a CRM program in place following the crash of Flight 173. One of the main tenets of the CRM program is that anyone on the flight deck can raise concerns about the operation of the aircraft. In the case of United 173, both the first officer and the flight engineer attempted to bring the fuel shortage to the captain's attention, but the captain was so focused on the landing gear that their concerns were ignored. Today, CRM programs are used by all airlines and allow both pilots to speak up, or even take control of the airplane, if the other feels the aircraft is in danger.

By the time Capt. Cox entered the commercial aviation industry as a pilot, senior captains would actively solicit input from junior officers on the flight deck, he said. CRM got its first real test in 1989 when a DC-10 tail-mounted engine malfunctioned and led to a catastrophic failure of the plane's hydraulic system. The crew was able to work together under the CRM program to crash-land the plane at Sioux City, Iowa. United Flight 232 is considered a primary example of how CRM programs can save lives.

Capt. Cox pointed out that there is no way to know how many times CRM programs have led to better outcomes because there is no real tracking of data to show when something was prevented by CRM.

The main point is that accident investigations lead to more robust safety features on an aircraft, Cox said. One thing that it's important to understand is that aircraft don't crash because of a single failure. Normally, for a catastrophic event to occur, you have a series of failures — small things that combine to cause a total system failure or accident, he explained.

I asked Capt. Cox if this policy of speaking up extended to passengers as well. Case in point: A passenger on Aloha Airlines Flight 243 noticed a few rivets missing from a panel on the aircraft as she boarded the plane, but failed to mention it to any of the crew members. During the flight, the Boeing 737 suffered an explosive decompression when the panel gave way, and the front section of the aircraft blew off during flight. The plane was able to land safely, with only one fatality.

Capt. Cox said that it's perfectly acceptable to raise a concern to the crew if you see something. He reiterated, however, that you might not get the response you are expecting. He told me that, if the crew says they are aware of it and it's within safety limits, then don't expect much more than that. He said it's important to remember that planes have redundant safety systems. Capt. Cox emphasized that you're probably not going to have a perfect airplane when you fly, but what you will have is a safe airplane with redundant systems.

Knowledge about past accidents, their causes and the multiple layers of safety measures that are in place in the aviation industry as a result is the reason that it's never been a safer time to take to the sky. My interest in the history of aviation — for better or worse — not only makes me feel safe on an airplane, but also allows me to help others, who might be more nervous than I am when it comes to getting airborne.

Related stories
Maui magnificence: A review of Kaanapali Alii, a Destination by Hyatt Residence
Target’s big annual gift card sale is this weekend
What are points and miles worth? TPG’s December 2022 monthly valuations
Capital One Venture X to lose Priority Pass restaurants and spa services as of Jan. 1, 2023
Featured image by Getty Images/iStockphoto