Articles
Jordan Allen has produced content for TPG on everything from travel trends to flight deals.
Follow
Nov. 15, 2018
•
4 min read 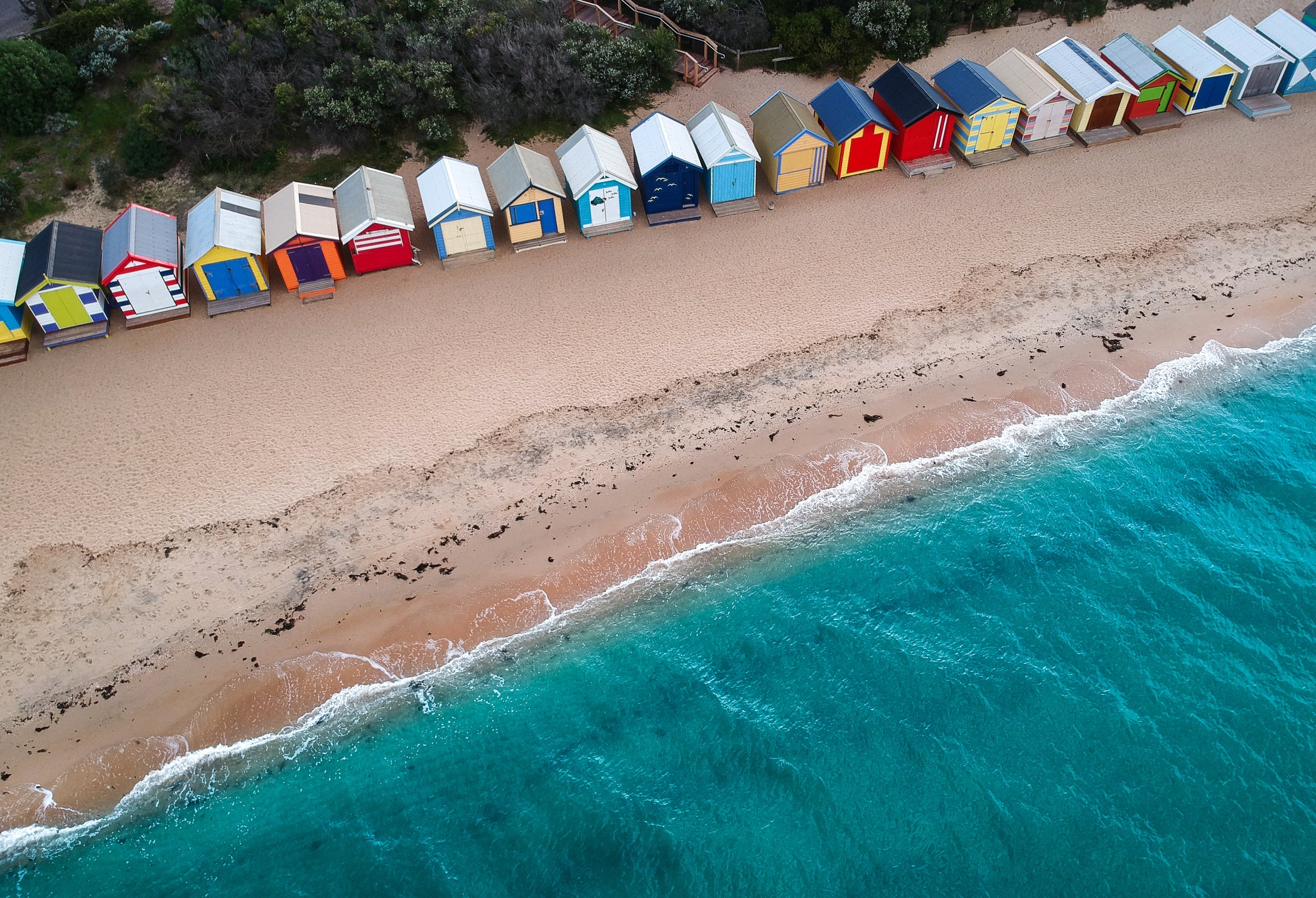 Australia awaits you. You can fly from the West Coast cities of Los Angeles (LAX), San Fransisco (SFO), San Diego (SAN), Seattle (SEA) and Las Vegas (LAS) to Melbourne (MEL) for as low as $625 round-trip. Flights include layovers and fees for checked baggage and seat selection. Make sure you're using the right credit card to get around some of these pitfalls.

While you're in Melbourne, make sure to optimize your use of points and miles by following our official city guide. And don't miss out on the city's impressive art scene! A TPG favorite spot you might want to check out is the National Gallery of Victoria, which contains the largest stained-glass ceiling in the world.

If you want to explore what this Australian staple has to offer, check out Get Your Guide’s list of best activities in Melbourne to maximize your time while on vacation.

Los Angeles (LAX) to Melbourne (MEL) for $625 round-trip on Air Canada via Priceline:

San Fransisco (SFO) to Melbourne (MEL) for $693 round-trip on Air Canada via Priceline:

San Diego (SAN) to Melbourne (MEL) for $696 round-trip on Air Canada via Priceline:

Seattle (SEA) to Melbourne (MEL) for $696 round-trip on Air Canada via Priceline:

Las Vegas (LAS) to Melbourne (MEL) for $696 round-trip on Air Canada via Priceline:

Related stories
Amazon is launching a 2nd Prime Day sale in October — here are 4 things you need to know
Limited-time way to get half-off Virgin Voyages sailings, plus more perks for Bilt cardmembers
Here's what happens when Disney World is hit by a hurricane
MileagePlus members can't book most Lufthansa award space — here’s what we know
Featured image by Getty Images/RooM RF