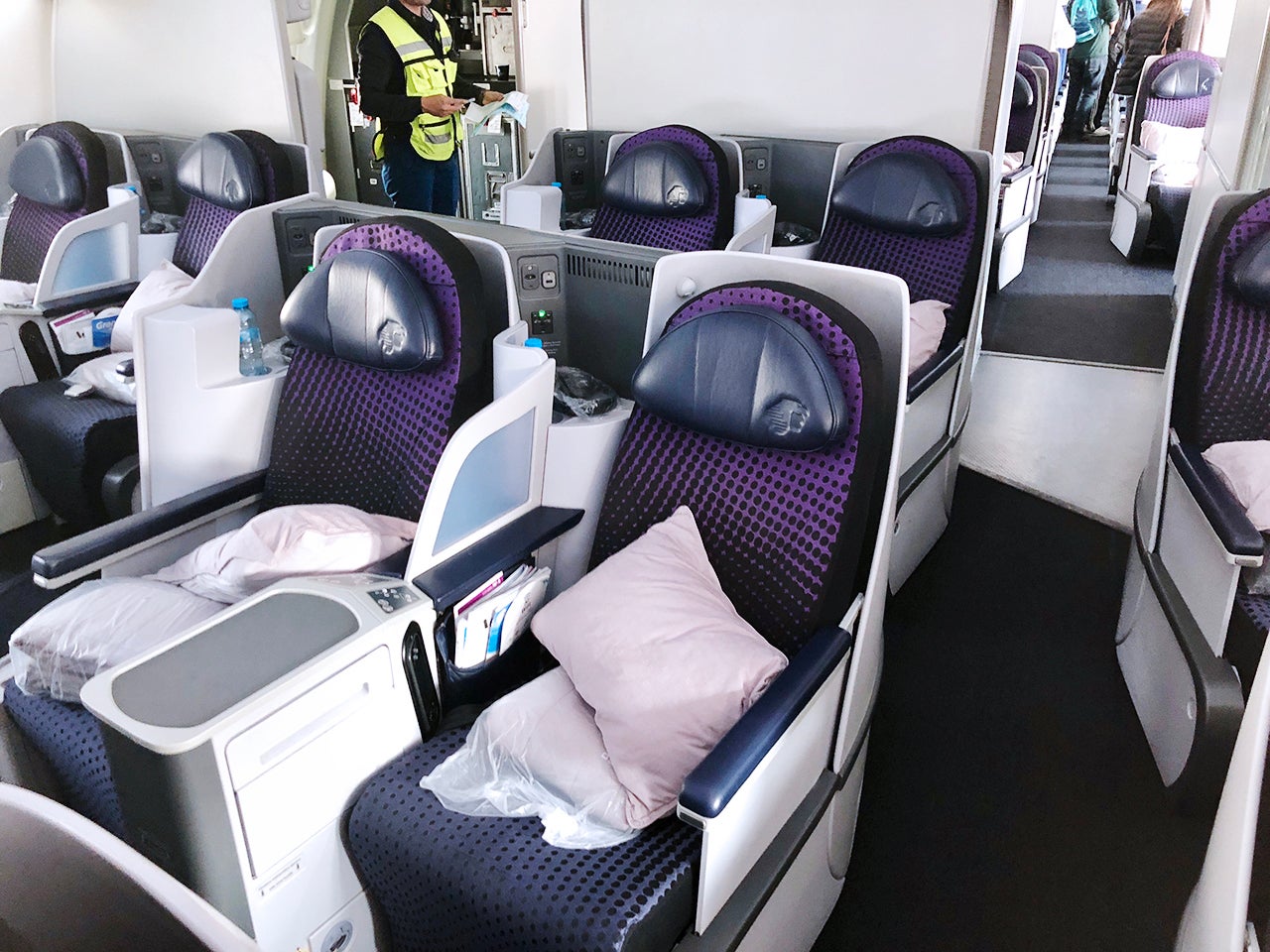 Flights to Mexico City (MEX) are on sale, including one route in business class that could earn Delta flyers a nice haul of MQDs and MQMs.

This is a great mileage run opportunity for Delta flyers, since Aeromexico business class fares earn Delta MQD's based on flight mileage (not actual dollars spent) and also earn bonus MQMs. A round-trip JFK to MEX flight would earn $1,672 MQDs and 6,270 MQMs. Even better, flights are operated by both Aeromexico's Boeing 787-8 and 787-9 Dreamliners, which feature lie-flat seats.

If you’re looking for something else to do in Mexico City, check out Get Your Guide’s list of the best activities in Mexico City to maximize your time while on vacation.

Miami (MIA) to Mexico City (MEX) for $215 round-trip nonstop on American in economy:

Houston (IAH) to Mexico City (MEX) for $230 round-trip nonstop on Interjet in economy:

Dallas (DFW) to Mexico City (MEX) for $279 round-trip nonstop on Aeromexico in economy:

Boston (BOS) to Mexico City (MEX) for $279 round-trip on United in economy: