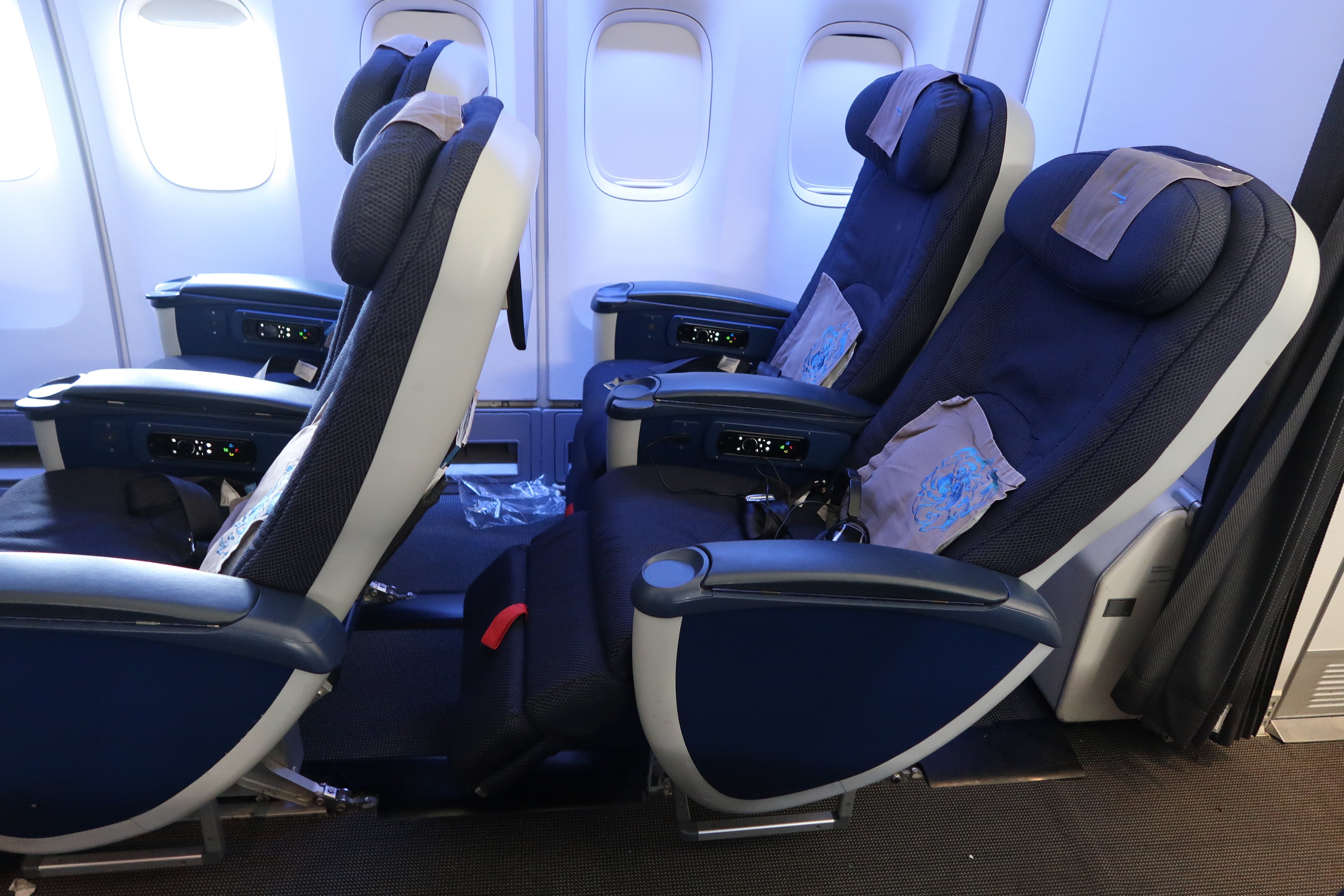 There's a great sale on premium economy fares to several European destinations on British Airways right now, as first reported by Notiflyr. Many of the fares are out of Los Angeles (LAX), but we were able to find bargain fares out of cities like San Francisco (SFO), New York (JFK) and Miami (MIA). Note that the connecting European legs are in British Airways' Economy Plus, though the transatlantic flights are in true premium economy. We were also able to find cheap premium economy tickets on Iberia and American.

You may also notice that some economy fares are actually more expensive than business class, so make sure you aren't accidentally selecting economy instead of premium economy when you pick your fare.

This could also make a great mileage run for American Airlines flyers, since you'll earn Elite Qualifying Dollars based on a percentage off the distance flown and bonus Elite Qualifying Miles when booking through British Airways. So for instance the $637 round-trip fare from Los Angeles to Dublin should net you around 2,300 AA EQD's and more than 17,000 EQMs.

Related stories
Legislation that could gut credit card rewards set to move through Congress
Would you stay at 1 of these 8 haunted hotels this Halloween?
Southwest winter flash sale: Get one-way flights for as low as $29
You can currently buy points and miles with up to a 100% bonus — but should you?
Featured image by British Airways Premium Economy on its 747. IMage by JT Genter / The Points Guy.
Editorial disclaimer: Opinions expressed here are the author’s alone, not those of any bank, credit card issuer, airline or hotel chain, and have not been reviewed, approved or otherwise endorsed by any of these entities.