Deal Alert: US to Europe From $322 Round-Trip

Articles
Jordan Allen has produced content for TPG on everything from travel trends to flight deals.
Follow
January 25 2019
•
5 min read 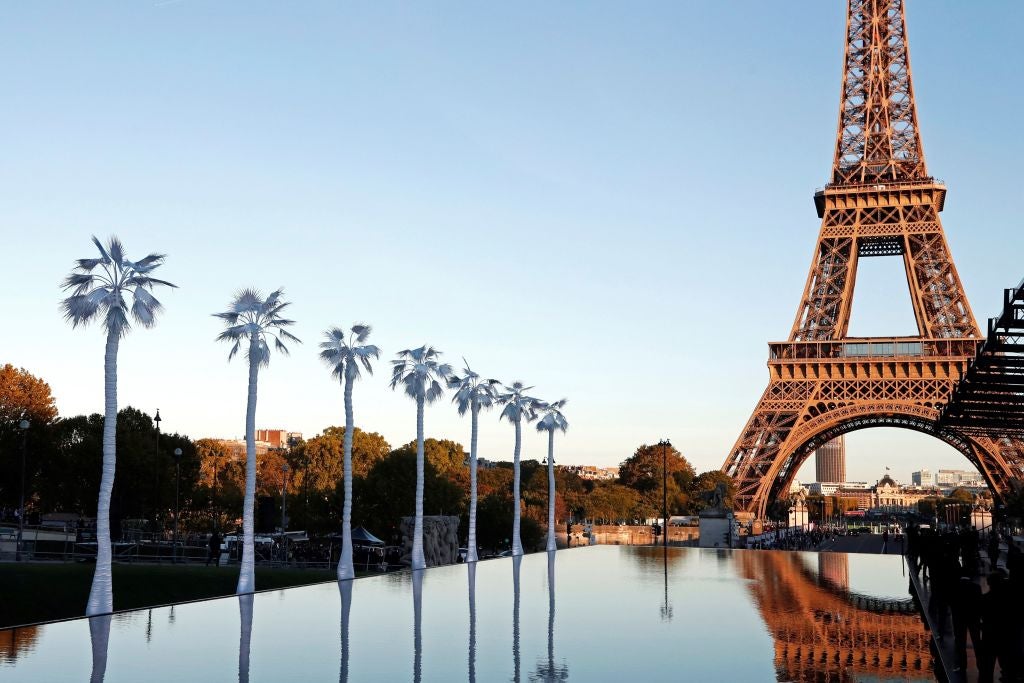 Transatlantic flights from Boston (BOS), New York (JFK/LGA/EWR), Chicago (ORD), Philadelphia (PHL) and San Francisco (SFO) to Paris (CDG), London (LHR) and Amsterdam (AMS) are on sale from $322 round-trip. Some of these flights are in basic economy, so you’ll need to pay additional fees for a seat assignment or checked bag. However, a co-branded credit card or elite status can get around some of those restrictions.

Boston (BOS) to Paris (CDG) for $322 round-trip on Air Canada/SWISS via Priceline:

Boston (BOS) to London (LHR) for $388 round-trip on Air Canada via Priceline:

Philadelphia (PHL) to Amsterdam (AMS) for $402 round-trip nonstop on American Airlines via Iberia:

Chicago (ORD) to London (LHR) for $404 round-trip in basic economy on United:

Related stories
Earn 1,000 bonus miles when you join American Airlines AAdvantage Dining
A rewarding airline credit card: JetBlue Plus Card review
Ian beginning to affect travel with potential to reach US as major hurricane
Practical Pointers: Make sure you don't miss that credit card welcome bonus
Featured photo by AFP/Getty Images
Editorial disclaimer: Opinions expressed here are the author’s alone, not those of any bank, credit card issuer, airline or hotel chain, and have not been reviewed, approved or otherwise endorsed by any of these entities.

Our points-obsessed staff uses a plethora of credit cards on a daily basis. If anyone on our team wouldn’t recommend it to a friend or a family member, we wouldn’t recommend it on The Points Guy either. Our opinions are our own, and have not been reviewed, approved, or endorsed by our advertising partners.
See all best card offers
Related stories
Guide
Earn 1,000 bonus miles when you join American Airlines AAdvantage Dining
Guide
A rewarding airline credit card: JetBlue Plus Card review
News
Ian beginning to affect travel with potential to reach US as major hurricane
News
Practical Pointers: Make sure you don't miss that credit card welcome bonus