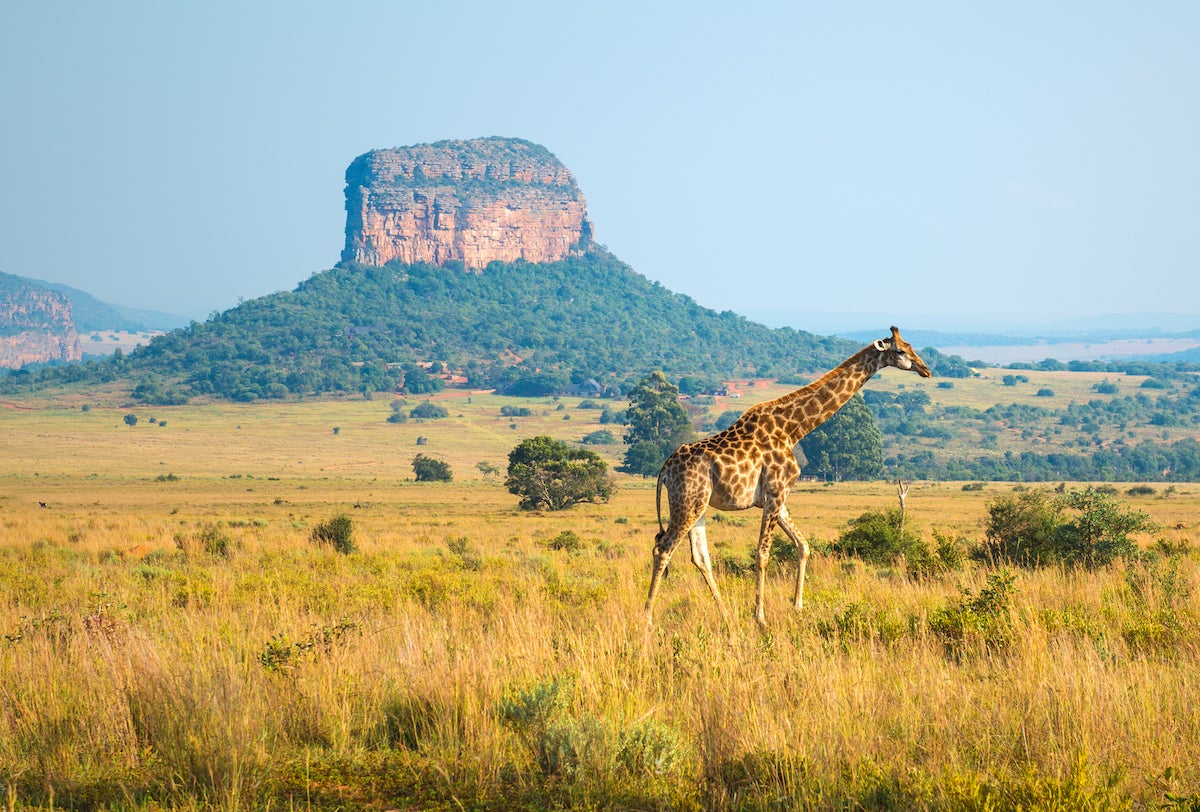 We haven't seen deals this low to Africa in a while, but we're seeing great availability from US cities such as New York (JFK), Washington (IAD) and Houston (IAH) starting at just $564 round-trip.

The deals aren't just clustered in one part of the continent, either, with cheap fares to Lomé (LFW), Johannesburg (JNB) and Nairobi (NBO). Keep in mind that some of the stops in Europe have long layovers in cities such as London (LHR). The deals to South Africa were first reported by Scott's Cheap Flights, and are available from September through the spring of 2020. You may have to search through Priceline to find the low prices to Johannesburg.

Washington (IAD) to Johannesburg (JNB) for $564 round-trip on Virgin Atlantic via Priceline:

Washington (IAD) to Abidjan (ABJ) for $607 round-trip on Brussels Airlines:

New York (JFK) to Johannesburg (JNB) for $616 round-trip on Virgin Atlantic via Priceline:

Related stories
Delta SkyMiles Gold Amex card review: Perfect for casual Delta travelers, now with a 65,000-mile offer
Quick Points: These award tickets are best to book at the last minute
21 pro budget travel tips expert travelers use all the time
Last chance: How to maximize Amex’s transfer bonuses before most end today
Featured image by Getty Images/iStockphoto
Editorial disclaimer: Opinions expressed here are the author’s alone, not those of any bank, credit card issuer, airline or hotel chain, and have not been reviewed, approved or otherwise endorsed by any of these entities.