Deal Alert: US to Paris On Full-Service Airlines From $304 Round-Trip 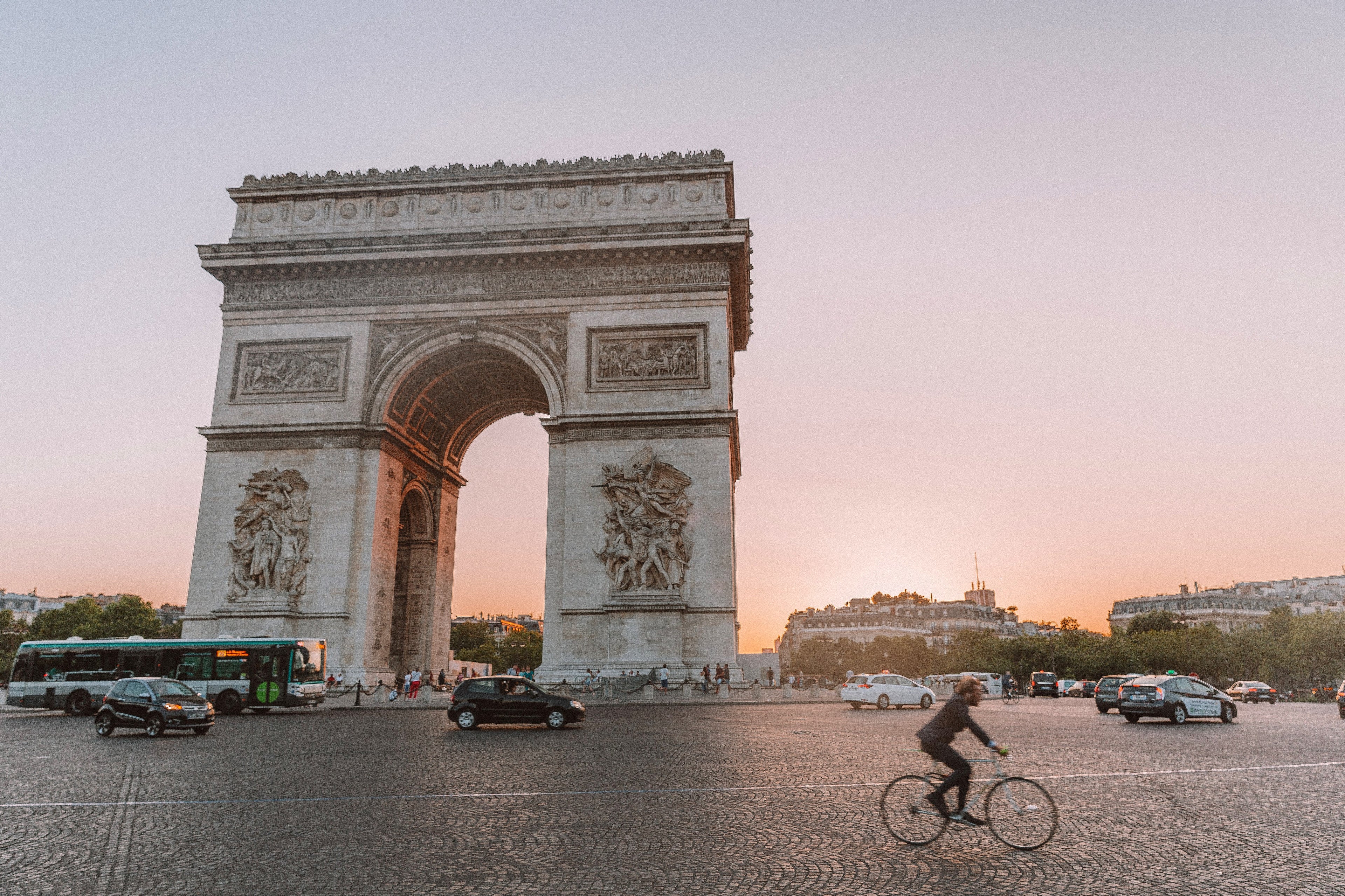 Flights to one of the most popular destinations in the world can be had for crazy cheap prices — Paris (CDG), or The City of Light, can be visited for as little as $304 round-trip. Departure cities include Boston (BOS), Minneapolis (MSP), Orlando (MCO), Oakland (OAK), Seattle (SEA), Philadelphia (PHL), New York (LGA/JFK), Newark (EWR), Dallas (DFW), Fort Lauderdale (FLL), San Francisco (SFO) and Chicago (ORD).

Many of these fares book into basic economy. That means that you'll still have to pay for a bag or to select your seat in some cases. However, you'll still get a meal and earn miles on these flights. Keep in mind that an airline's co-branded credit card can get around some of basic economy's restrictions.

If you’re looking for something interesting to do while you’re in France, check out Get Your Guide’s list of best activities in Paris.

Related stories
Use IHG Rewards Dine and Earn to earn extra points for your next vacation
Chase Sapphire Preferred vs. Bank of America Travel Rewards — which should beginner travelers get?
This cruise ship has a submarine; here's what it's like to be 1,000 feet under the sea
5 things to know about airline travel alerts

Our points-obsessed staff uses a plethora of credit cards on a daily basis. If anyone on our team wouldn’t recommend it to a friend or a family member, we wouldn’t recommend it on The Points Guy either. Our opinions are our own, and have not been reviewed, approved, or endorsed by our advertising partners.
See all best card offers
Related stories
Guide
Use IHG Rewards Dine and Earn to earn extra points for your next vacation
Guide
Chase Sapphire Preferred vs. Bank of America Travel Rewards — which should beginner travelers get?
Guide
This cruise ship has a submarine; here's what it's like to be 1,000 feet under the sea
Guide
5 things to know about airline travel alerts