Deal Alert: US Cities to Costa Rica From $268 Round-Trip 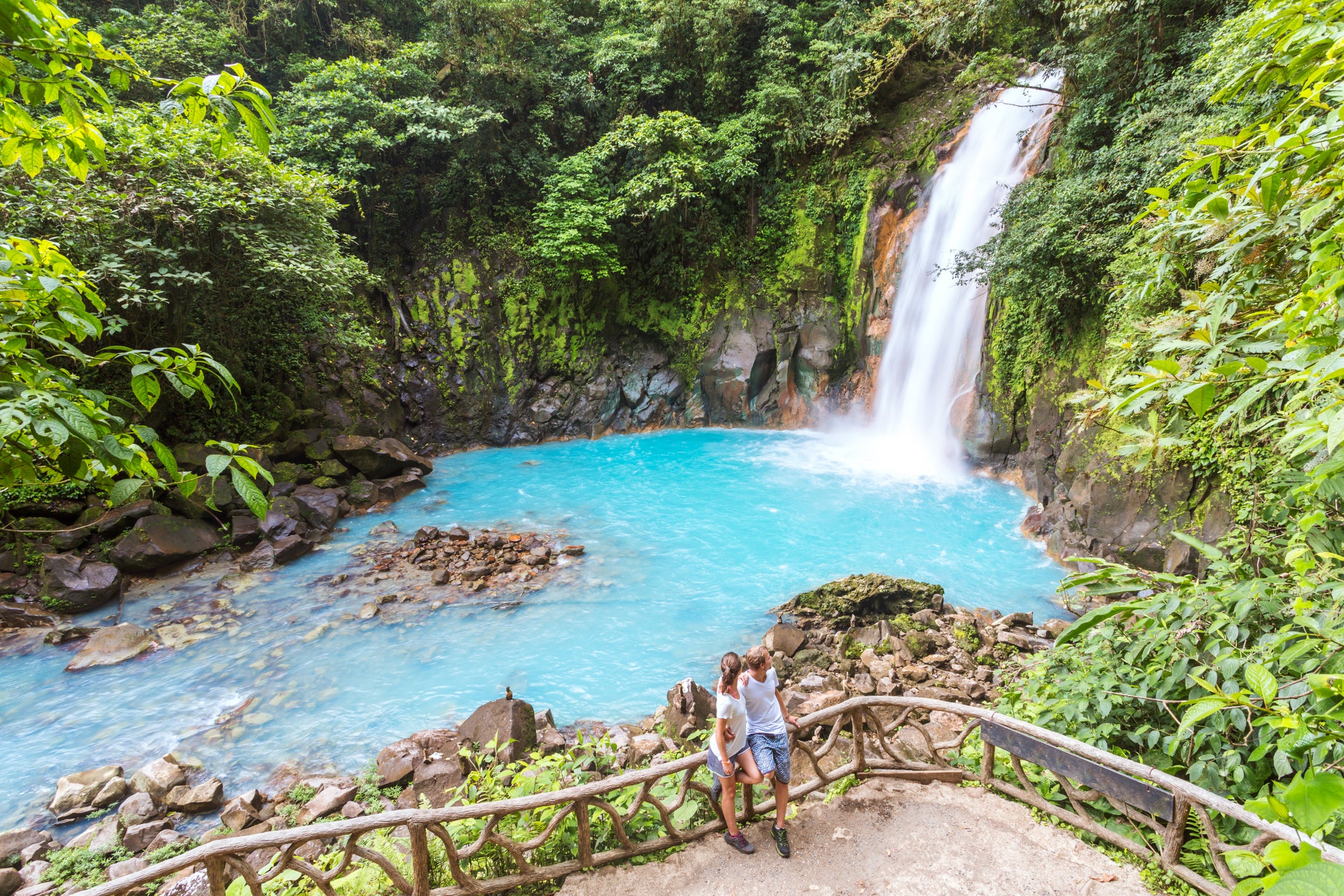 We're seeing widespread availability from several US cities to San Jose, Costa Rica for flights from August through the end of the year. We've written about Costa Rica before – from its lovely beaches to its luxury hotels (including the Andaz Peninsula Papagayo Resort, which is a World of Hyatt Category 5 hotel).

First reported by The Flight Deal, most of the fares are booked into basic economy, which means that you'll pay to check a bag or pick your seat. However, there are ways to defeat some of basic economy's restrictions by using a co-branded credit card.

Philadelphia (PHL) to San Jose (SJO) for $317 round-trip on United:

Related stories
Inside the secret world of luxury hotels-within-hotels
11 of the most generous airline and hotel dining rewards programs
No status, no problem: Getting elite-like perks at Small Luxury Hotels of the World
Marriott Bonvoy Business Amex card review: 100,000 bonus points and a $125 annual fee
Featured photo by Getty Images
Editorial disclaimer: Opinions expressed here are the author’s alone, not those of any bank, credit card issuer, airline or hotel chain, and have not been reviewed, approved or otherwise endorsed by any of these entities.