Deal Alert: US Cities to Costa Rica From $232 Round-Trip 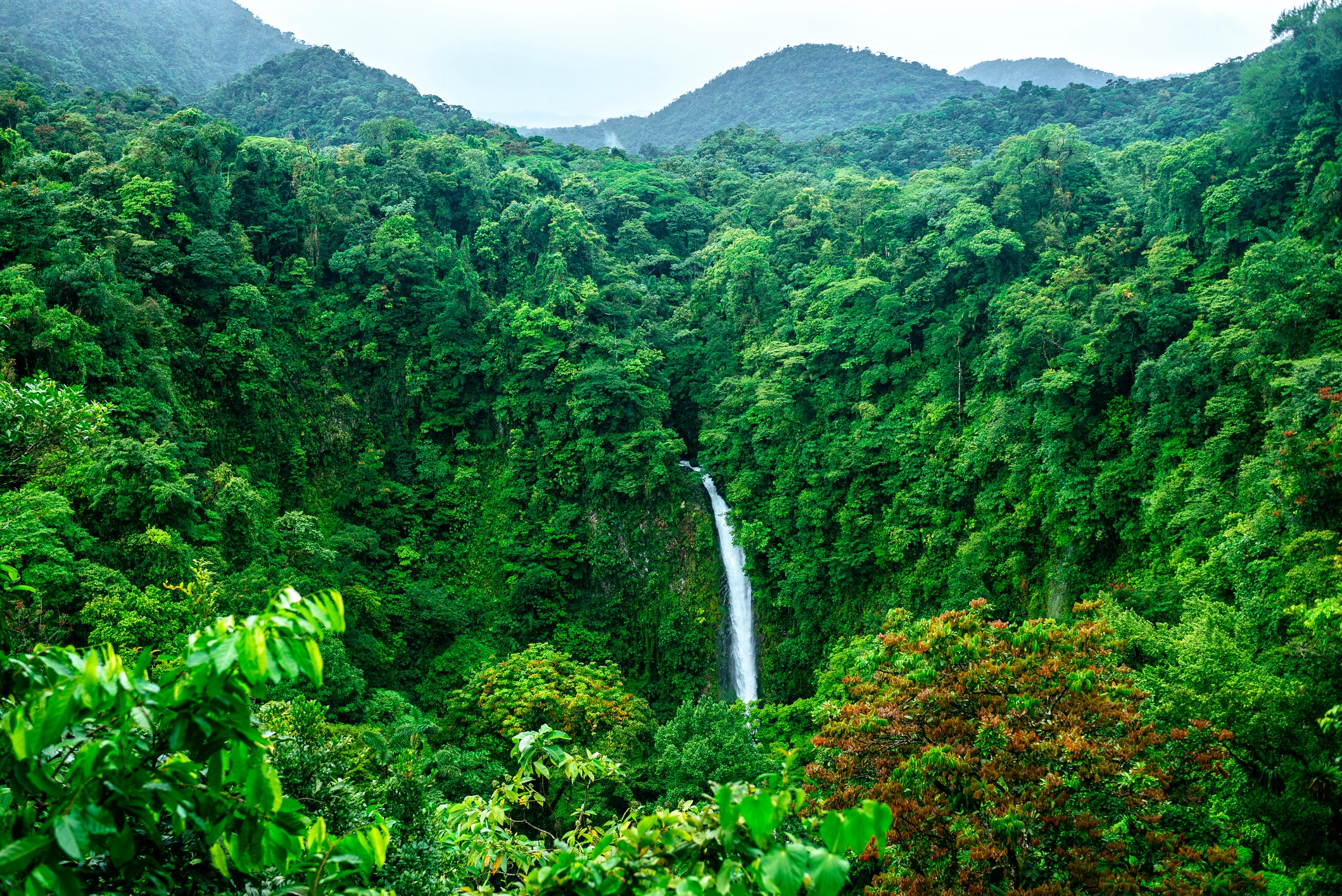 Multiple airlines are running solid sales to Costa Rica from various US cities, including Miami (MIA), Baltimore (BWI) and Austin (AUS) starting at just $232 round-trip, as first reported by Scott's Cheap Flights. Most of the fares are booked into basic economy, which means you'll pay to pick your seat and check a bag, but we've written before about how to defeat basic economy on airlines like United and American.

Once you're in Costa Rica, you can take advantage of the cheap cost of living as well as being able to book one of the most luxurious points hotels in Central America. As TPG's Summer Hull wrote last year, the Andaz Costa Rica Resort is a great redemption using Hyatt points, and it's bookable at just 20,000 points per night.

Related stories
Don’t forget: You have one month to use up your Uber Rewards points
You can earn Southwest points with the Rapid Rewards Dining program: Here's how
Fly premium economy to Istanbul starting under $1,000
Now live: Chase Freedom cardholders can earn 5% back on PayPal and Walmart purchases this quarter
Featured image by Getty Images/Westend61
Editorial disclaimer: Opinions expressed here are the author’s alone, not those of any bank, credit card issuer, airline or hotel chain, and have not been reviewed, approved or otherwise endorsed by any of these entities.