Deal Alert: US Cities to Asia From $367 Round-Trip 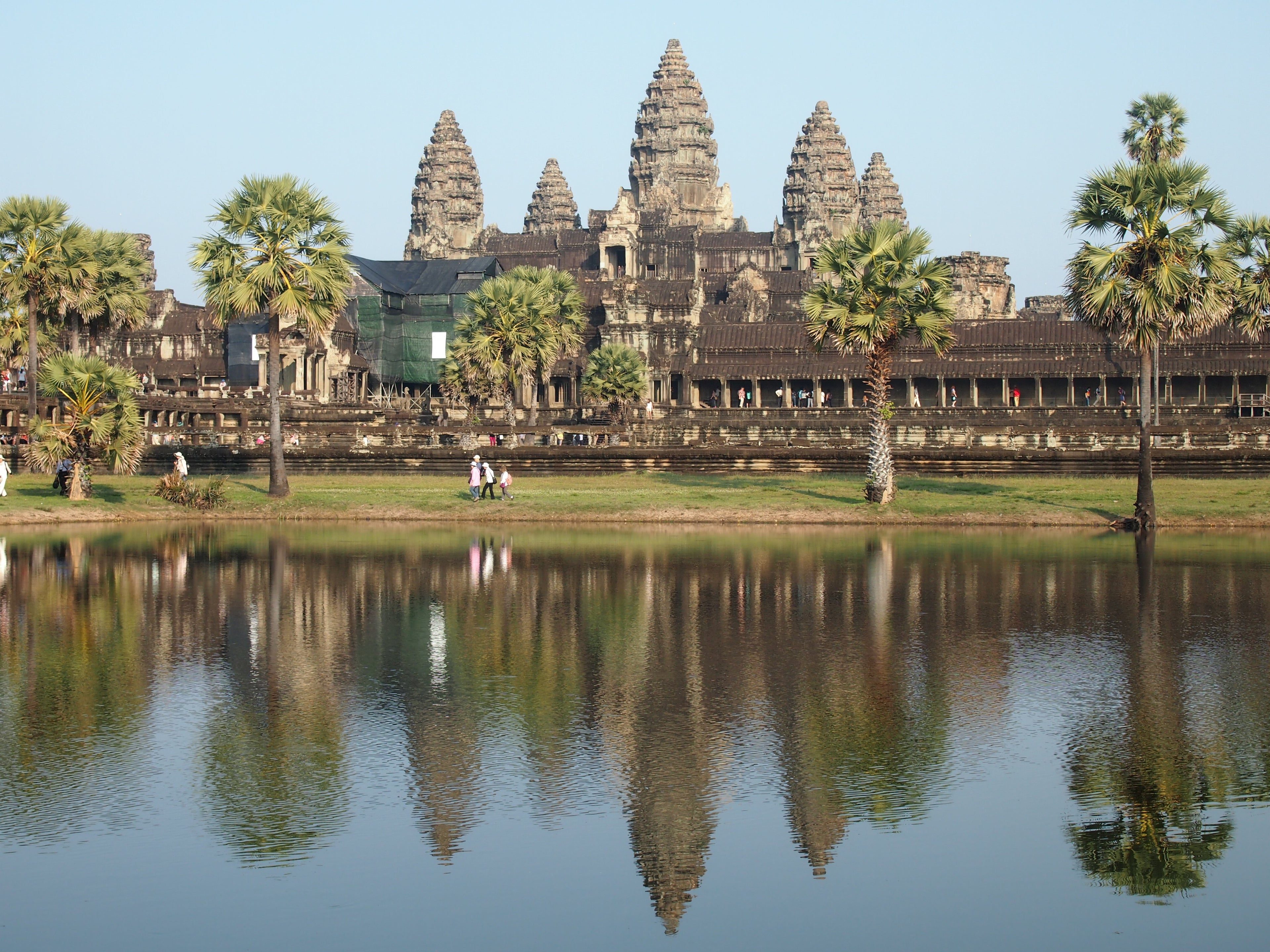 We're seeing great deals to Asia from around the US, including Los Angeles (LAX), New York (JFK), Boston (BOS) and more starting at just $367 round-trip. Cheap flights are available to Kuala Lumpur (KUL), Bangkok (BKK), Beijing (PEK) and many other popular destinations. All fares are in economy and include layovers in the US or Asia. It appears that the most widespread deals are to Shanghai (PVG).

Philadelphia (PHL) to Shanghai (PVG) for $367 round-trip on Air Canada:

Chicago (ORD) to Shanghai (PVG) for $451 round-trip on Alaska and Hainan:

Related stories
Should you buy Marriott points with a 50% bonus?
5 secrets to getting a luxury cruise for less
Deal alert: Widespread Air Tahiti business class award space to French Polynesia
This no-annual-fee card earns 2% cash back on every purchase — and automatically applies your rewards
Featured image by Angkor Wat is a must-visit attraction in Cambodia (Photo by Elen Turner)
Editorial disclaimer: Opinions expressed here are the author’s alone, not those of any bank, credit card issuer, airline or hotel chain, and have not been reviewed, approved or otherwise endorsed by any of these entities.