Deal Alert: US Cities to China From $382 Round-Trip

Articles
Jordan Allen has produced content for TPG on everything from travel trends to flight deals.
Follow
Dec. 21, 2018
•
5 min read 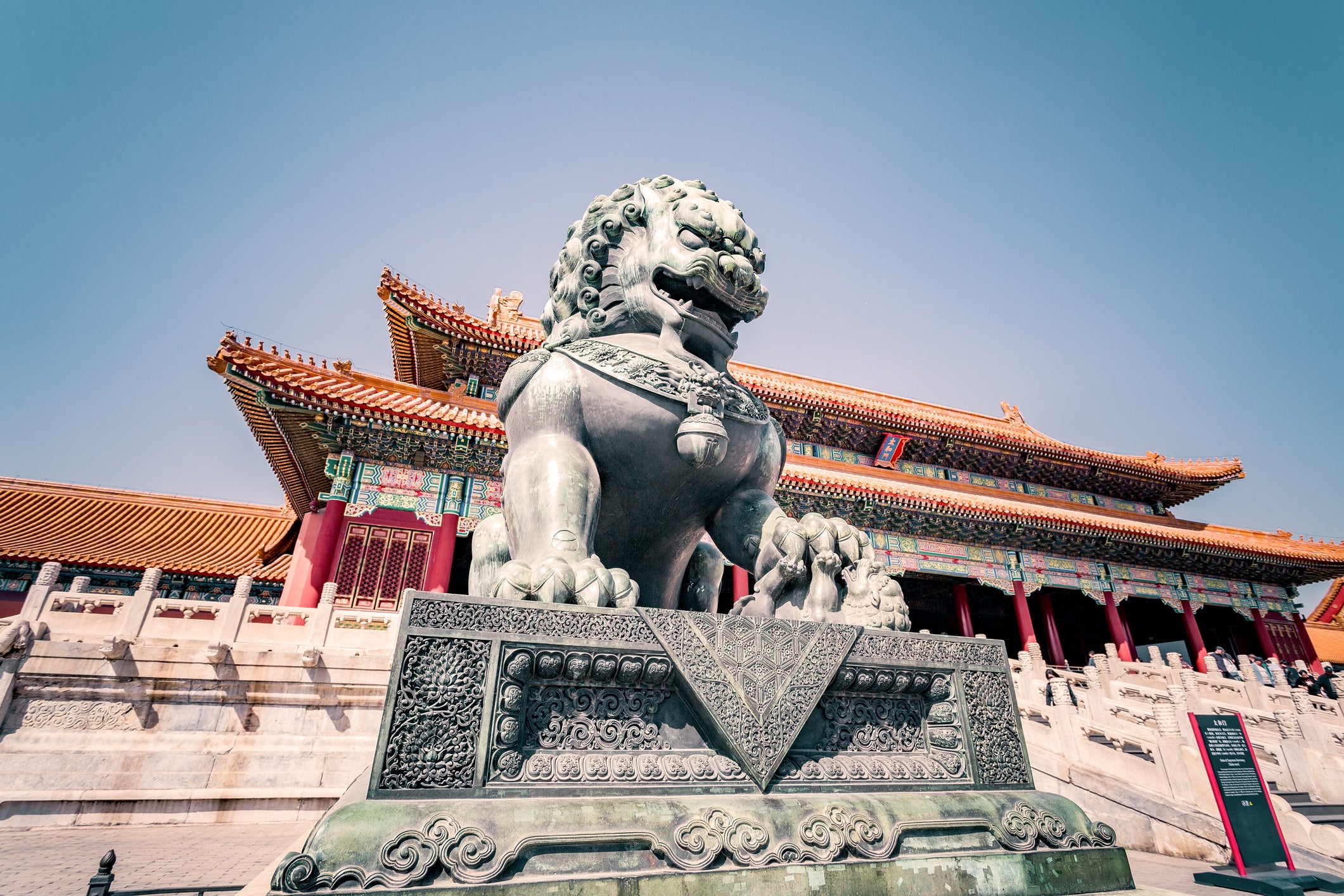 'Tis the season for holiday flight deals to China! Fly from Dallas (DFW), Houston (IAH) Baltimore (BWI), Philadelphia (PHL), Orlando (MCO), Los Angeles (LAX), San Francisco (SFO), Seattle (SEA), Boston (BOS) and Chicago (ORD) to Beijing (PEK) and Shanghai (PVG) from just $382 round-trip. All flights are on full-service carriers, although some include layovers. These could make for great mileage runs — starting your 2019 off with a bang of elite qualifying miles so you don't have to make a last minute run like many people are doing now.

There are plenty of reasons to visit Beijing in the winter. Cheap airfare, food and one of a kind tourist attractions are just the tip of the iceberg. Or think about heading west and taking in the Rainbow Mountains at the Zhangye National Geopark:

If you’re looking for something to do while you’re exploring China, check out Get Your Guide’s list of the best activities to do in Shanghai and Beijing.

Philadelphia (PHL) to Beijing (PEK) for $402 round-trip on Delta:

Los Angeles (LAX) to Beijing (PEK) for $427 round-trip on China Eastern via Expedia:

Seattle (SEA) to Beijing (PEK) for $487 round-trip on Alaska/Air Canada via Orbitz: