Articles
Katherine Fan is a former senior travel features reporter at The Points Guy who covered everything from personal finance to travel and aviation.
March 22, 2019
•
5 min read 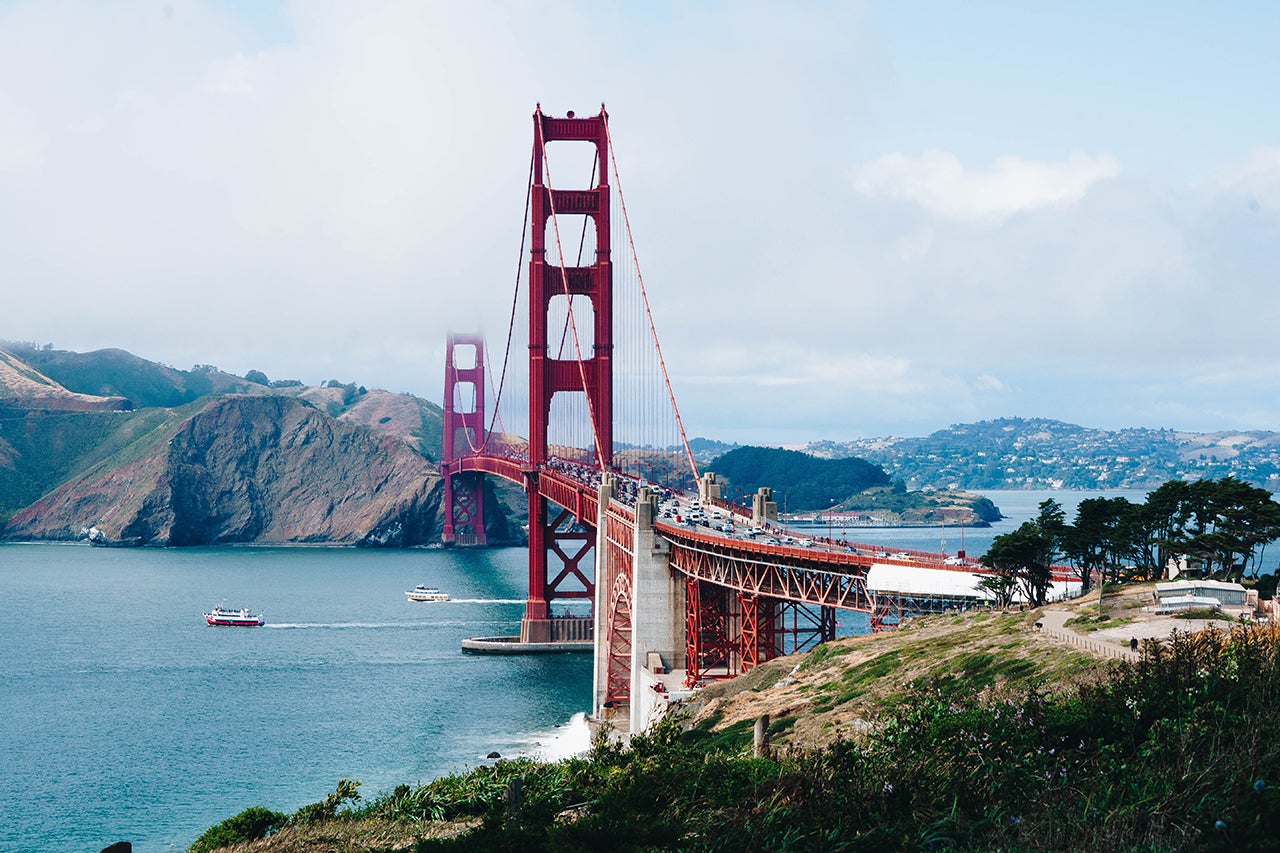 Deal Alert: Transcon Flights From $93 One-Way, Great Availability Around Holidays
This post contains references to products from one or more of our advertisers. We may receive compensation when you click on links to those products. Terms apply to the offers listed on this page. For an explanation of our Advertising Policy, visit this page.

This has been a particularly great season for flight deals. This week alone, we've published a number of amazing fares to Spain, Hawaii and other exotic locations for much less than the usual going rate. But sometimes, you just need to get from one coastline to another, whether it's to visit family back home, to position yourself for a longer international trip or just to get away and explore all this great country has to offer.

Right now, the airlines and their fare competition are conspiring in your favor. A number of nonstop and one-stop routes between the East and West Coasts are going for less than a Benjamin Franklin in each direction. Even better, these prices are widely available from April all the way through mid-February 2020, including around major holidays such as Labor Day, Thanksgiving and Christmas.

While we highly suggest planning out your travel calendar and booking these cheap fares ahead of time, be sure to check the fine print on the flights you purchase to ensure you know all the fare restrictions, as many are in basic economy. If you need to change your plans down the road, it could be costly to since most basic economy tickets don't allow changes, even for a fee.

A co-brand credit card can help get around some of basic economy's restrictions, including better boarding groups and a free checked bag.

San Francisco (SFO) to Orlando (MCO) from $117 one-way in basic economy on American:

Featured image by (Photo by Teresa Barajas via Unsplash)
Editorial disclaimer: Opinions expressed here are the author’s alone, not those of any bank, credit card issuer, airline or hotel chain, and have not been reviewed, approved or otherwise endorsed by any of these entities.