Deal Alert: Flights on Major Airlines to Tokyo and Osaka From $613 Round-Trip

Articles
Katherine Fan is a former senior travel features reporter at The Points Guy who covered everything from personal finance to travel and aviation.
April 01, 2019
•
4 min read 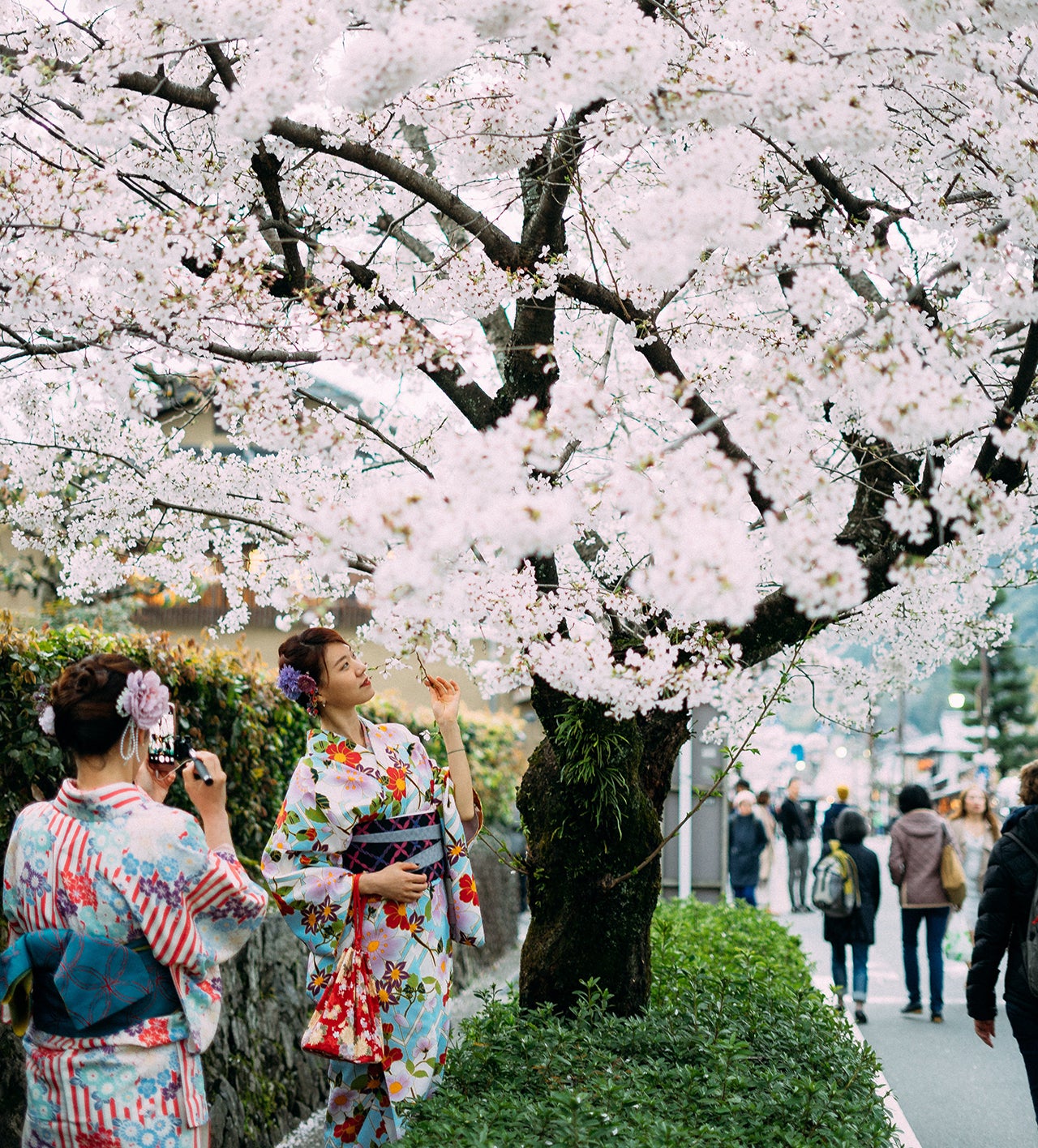 Japan is one of the world's most popular international destinations for tourists, but cash fares usually run high. Fortunately, competing carriers have driven down fares to just above $600 round-trip. Whether you purchase these for mileage runs or to get a bonus vacation in, you'll get a great deal that will also help pad your stash of miles. Understandably, these deals aren't available during peak summer months of travel, but you can score some cheap flights in time to catch the very last of the cherry blossoms in April, or get some delicious, authentic ramen to kick off your fall festivities.

Flights are available on a number of airline alliances from airports across the nation. To search, head to Google Flights and enter your origin and destination cities. Scroll through the calendar function to find dates and prices that work for you. Finally, click through to book directly with the airline or through an OTA like Priceline or Expedia.

Photo by Bady QB by Unsplash.

Related stories
Chasing elite status on Alaska Airlines? A flight to California this fall could help
Flights to Auckland starting under $700 round-trip
The ultimate guide to earning elite status with United cards
American Airlines forgot it had landing slots at JFK. Then it lost some of them
Featured image by (Photo by Bady QB by Unsplash)
Editorial disclaimer: Opinions expressed here are the author’s alone, not those of any bank, credit card issuer, airline or hotel chain, and have not been reviewed, approved or otherwise endorsed by any of these entities.