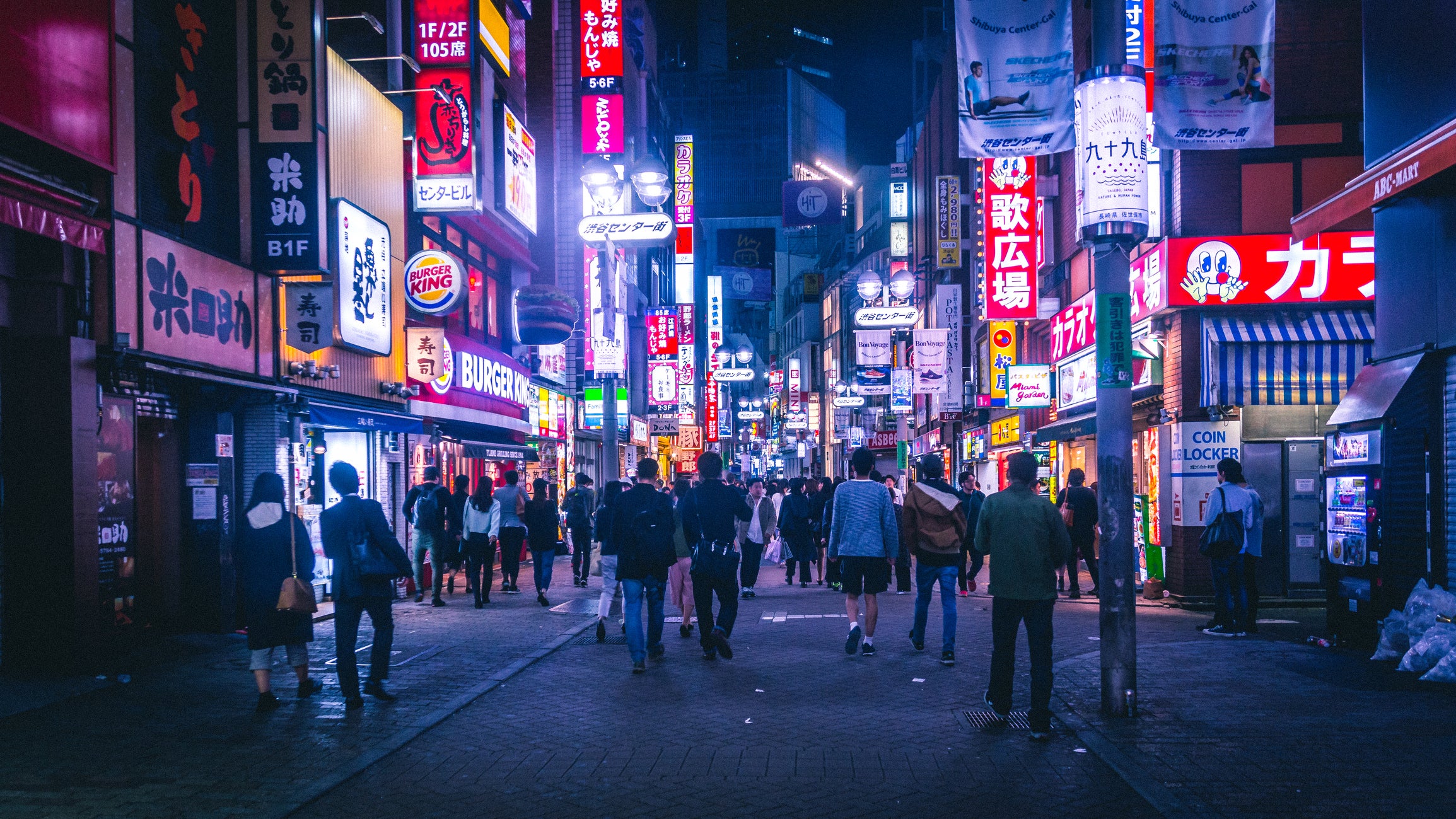 We also found some affordable sales to Osaka (KIX) starting at just $508 round-trip. All fares are in either basic economy (Air Canada) or regular economy, but at these prices, you can't really complain. The Tokyo deal was first spotted by Secret Flying.

Las Vegas (LAS) to Osaka (KIX) for $508 round-trip on American and Japan Airlines:

Related stories
Round-trip flights to London from US as low as $346
What are points and miles worth? TPG’s October 2022 monthly valuations
Alaska Mileage Plan top-tier members get intriguing choice of perks for 2023
The newest airline collectible is out: KLM’s 103rd Delftware miniature house
Featured image by Getty Images/EyeEm
Editorial disclaimer: Opinions expressed here are the author’s alone, not those of any bank, credit card issuer, airline or hotel chain, and have not been reviewed, approved or otherwise endorsed by any of these entities.