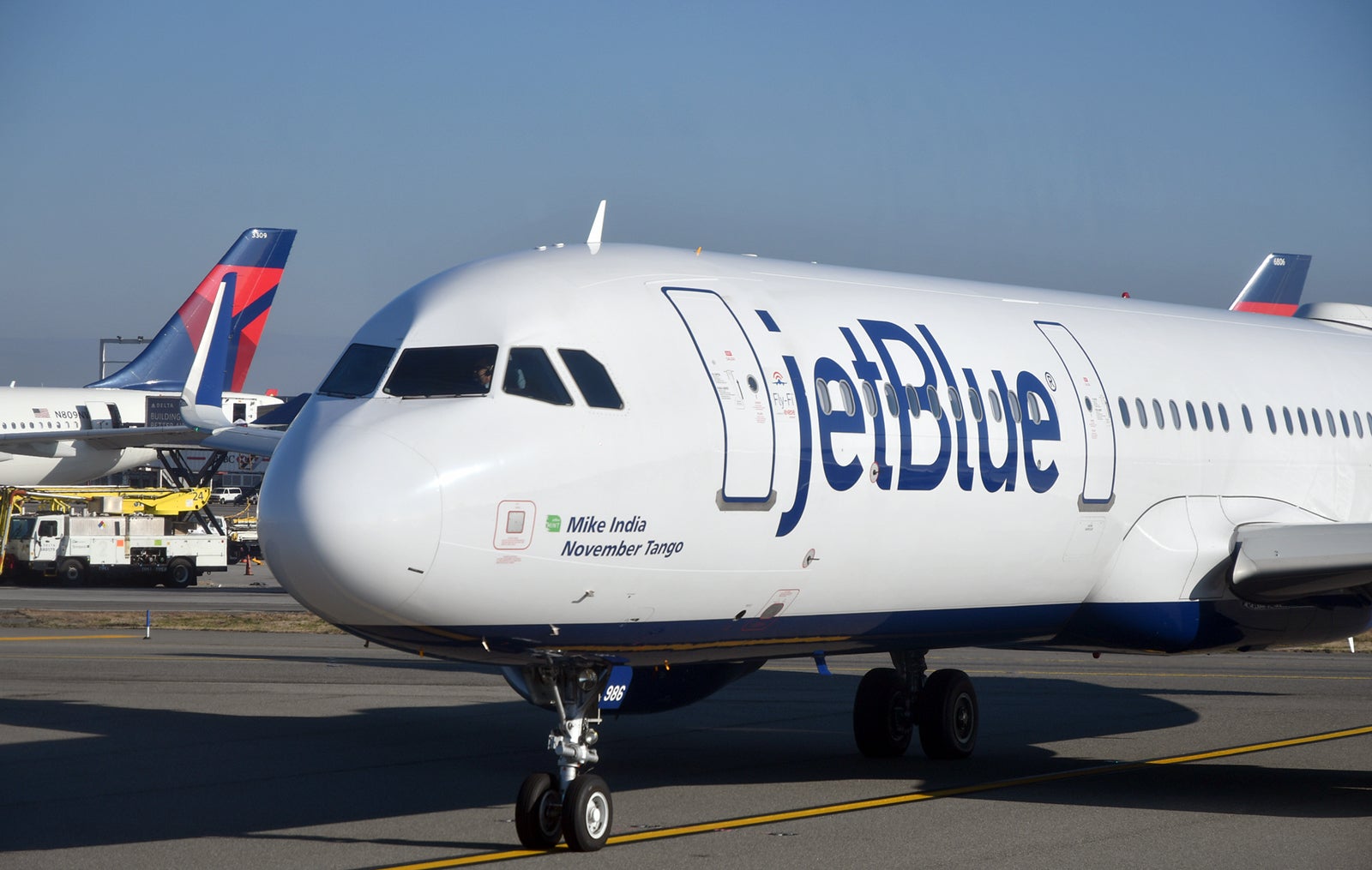 JetBlue is running a new two-day sale on one-way fares on domestic and international routes, starting at just $38. Don't wait to book -- these deals are first-come-first-serve and expire on July 31. While we're seeing deals on one-way international fares, the best fares are on round-trip domestic routes.

Keep in mind that you'll need to travel between August 20 and November 20, and there are numerous blackout dates, including Labor Day weekend. Note that these fares are in JetBlue's Blue class, which means you'll pay extra to check a bag and pay to change or cancel your ticket.

To search, head to JetBlue's site and enter your origin and destination cities. Scroll through the calendar function to find dates and prices that work for you. Finally, click through to book directly with the airline.

Related stories
Delta SkyMiles Gold Amex card review: Perfect for casual Delta travelers, now with a 65,000-mile offer
Quick Points: These award tickets are best to book at the last minute
21 pro budget travel tips expert travelers use all the time
Last chance: How to maximize Amex’s transfer bonuses before most end today
Featured image by Alberto Riva
Editorial disclaimer: Opinions expressed here are the author’s alone, not those of any bank, credit card issuer, airline or hotel chain, and have not been reviewed, approved or otherwise endorsed by any of these entities.