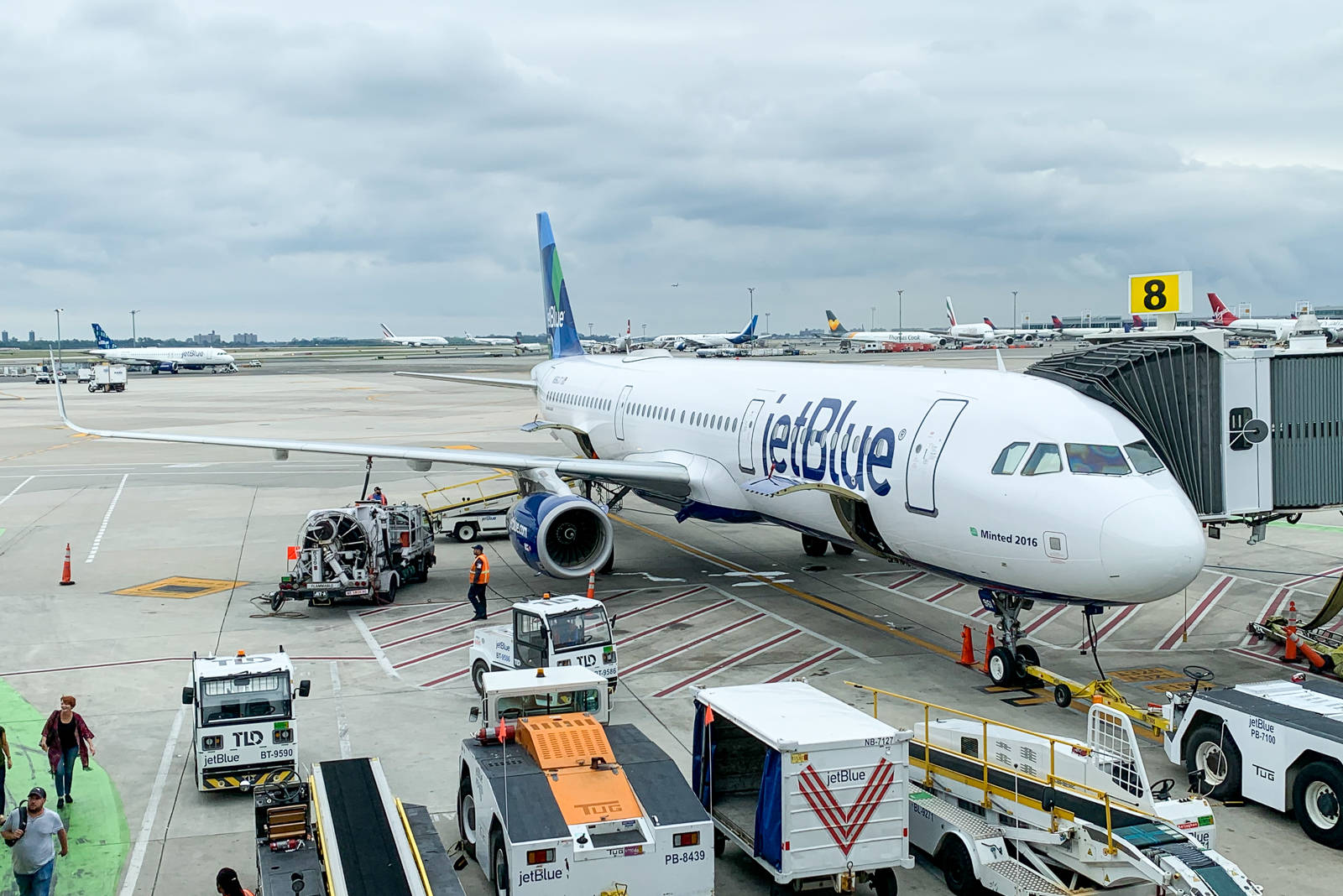 Tick, tock. The clock is ticking on these JetBlue flash fares. Flights across the U.S., including cities such as Boston (BOS), Atlanta (ATL) and San Francisco (SFO) are starting at just $44 or 3,100 TrueBlue points one-way. We're even seeing great deals to the Caribbean starting at less than 4,000 points plus taxes and fees one-way.

Keep in mind that the cheapest tickets paid in cash are in JetBlue's recently rolled-out basic economy Blue Basic fare class. That means changes and cancellations will not be allowed, not even for a fee. Customers traveling on Blue Basic fares will forfeit their entire ticket cost if they do not travel on their originally booked flights. Passengers flying on Blue Basic tickets will be the last group called for boarding.

However, TrueBlue members holding the JetBlue Plus Card will still receive one checked bag for free, even at the Basic Blue fare. If you're paying with TrueBlue points, these tickets are in regular Blue fare class.

You must travel between January 8 through March 31, and note that there are numerous blackout dates, including Martin Luther King Jr. weekend, Valentine's Day and President's Day. Don't wait to book these tickets, as the promotion expires on December 18 at 11:59 PM.

Related stories
Legislation that could gut credit card rewards set to move through Congress
Would you stay at 1 of these 8 haunted hotels this Halloween?
Southwest winter flash sale: Get one-way flights for as low as $29
You can currently buy points and miles with up to a 100% bonus — but should you?
Featured image by (Photo by Zach Griff/The Points Guy)
Editorial disclaimer: Opinions expressed here are the author’s alone, not those of any bank, credit card issuer, airline or hotel chain, and have not been reviewed, approved or otherwise endorsed by any of these entities.