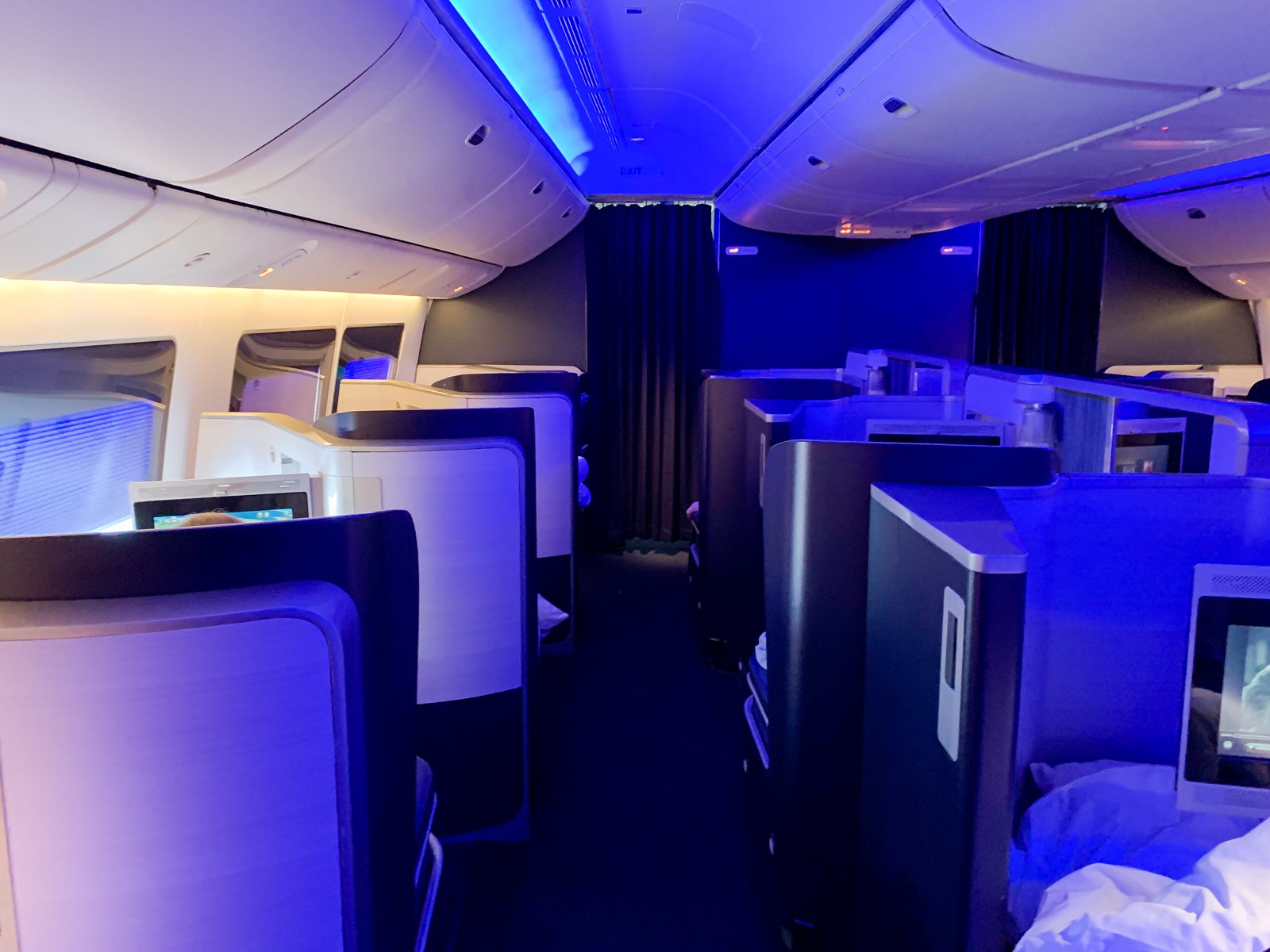 We're getting closer to the end of the year, and you know what that means: checking (and re-checking) to ensure you're maintaining elite status for 2020. If you're finding yourself short on American Elite Qualifying Miles (EQMs) or Elite Qualifying Dollars (EQDs) and you have a few days to take off work, I have the perfect deal for you.

We're spotting first-class deals from New York (JFK), Washington (IAD) and Chicago (ORD) to London starting at just $2,245 round-trip nonstop. The New York–London deal was first reported on FlyerTalk. If you're unfamiliar with British Airways' first-class, make sure you check out this post on the best seats. Just note that if your ticket is nonstop, your connecting leg in Europe might be in business or economy on British Airways or Aer Lingus.

If you're trying to get (or keep) status, this could be the perfect deal for you. The New York-London ticket alone will net you nearly 14,000 EQMs and $2,600 EQDs. If you're starting from scratch, it'll put you close to the number of EQDs needed ($3,000) for AAdvantage Gold status. If you're aiming to keep your status through 2020, and are gunning for Platinum status, for instance, you'll need 50,000 EQMs (or 60 elite-qualifying segments) plus $6,000 EQD. Note that to get EQDs, you'll need to book directly through American.

To search, head to Google Flights and enter your origin and destination cities. Scroll through the calendar function to find dates and prices that work for you. Finally, click through to book directly with the airline.

Seattle (SEA) to Dublin (DUB) for $2,496 round-trip on British Airways and Aer Lingus:

Related stories
Legislation that could gut credit card rewards set to move through Congress
Would you stay at 1 of these 8 haunted hotels this Halloween?
Southwest winter flash sale: Get one-way flights for as low as $29
You can currently buy points and miles with up to a 100% bonus — but should you?
Featured image by (Photo by Ethan Steinberg / The Points Guy)
Editorial disclaimer: Opinions expressed here are the author’s alone, not those of any bank, credit card issuer, airline or hotel chain, and have not been reviewed, approved or otherwise endorsed by any of these entities.