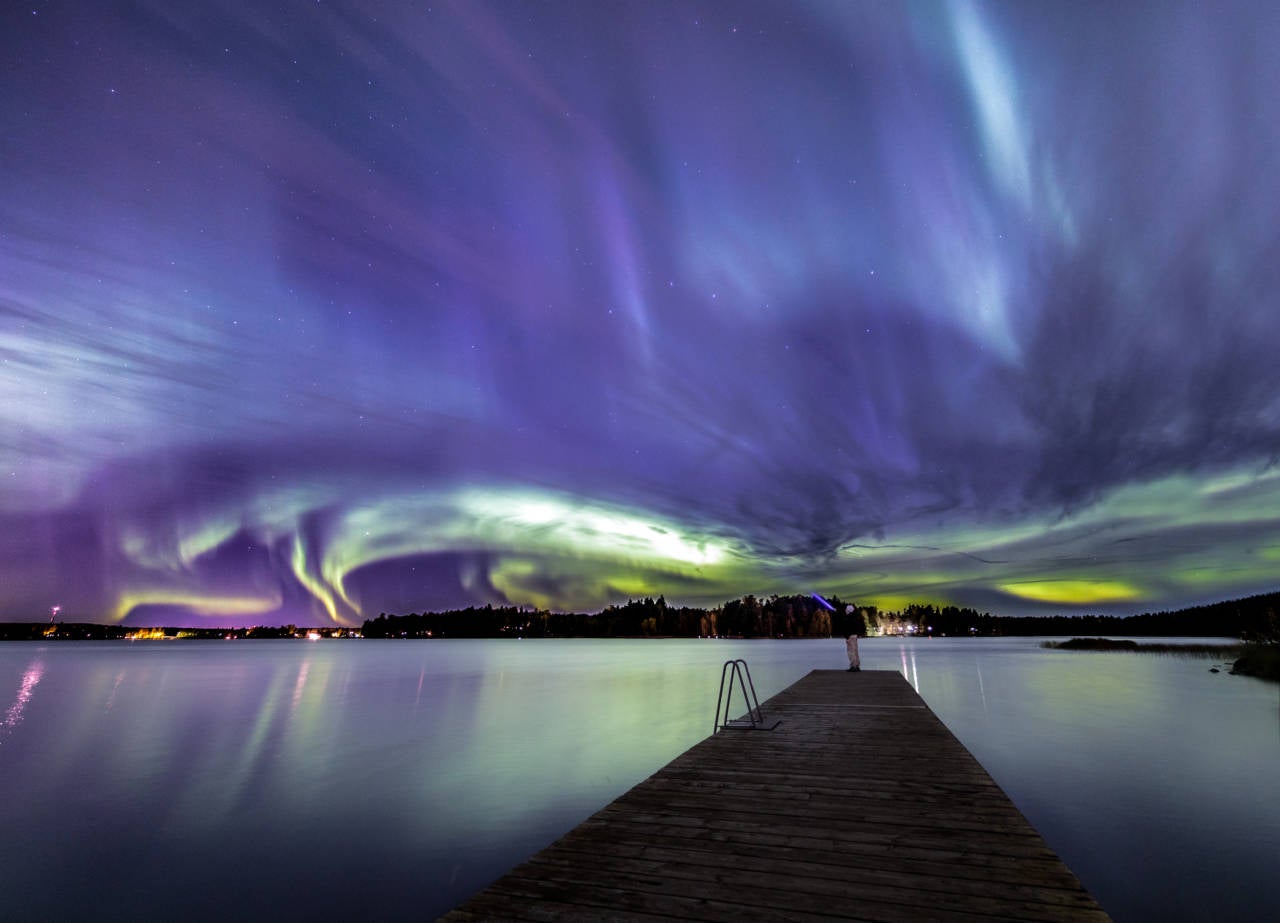 The cheapest departures originate from Boston (BOS) and New York (JFK) but you can also find deals from Los Angeles (LAX), Miami (MIA) and Chicago (ORD). Most flights are operated by Oneworld carriers like American Airlines or British Airways and the lowest fares are in basic economy, so you'll have to pay extra for seat selection or checked bag. However, you should still earn miles and will be served a meal during your journey.

The North of Sweden and Finland are among the best places to see the Northern Lights, and these flights are available during prime viewing season. You'll have to make a short hop up north to get the best viewing opportunities.

To search for fares, head to Priceline or Expedia.

Boston (BOS) to Helsinki (HEL) for $226 round-trip on American/Finnair/British Airways:

Boston (BOS) to Copenhagen (CPH) for $263 round-trip on British Airways via AA.com:

New York City (JFK) to Stockholm (ARN) for $271 round-trip on Finnair via AA.com:

Boston (BOS) to Stockholm (ARN) for $282 round-trip on British Airways:

Chicago (ORD) to Stockholm (ARN) for $497 round-trip on Lufthansa/SWISS/United: