Articles
Liz Hund is a former TPG writer, covering everything from the latest deal to deeper guides with a focus on beginners.
Follow
Aug. 19, 2019
•
4 min read 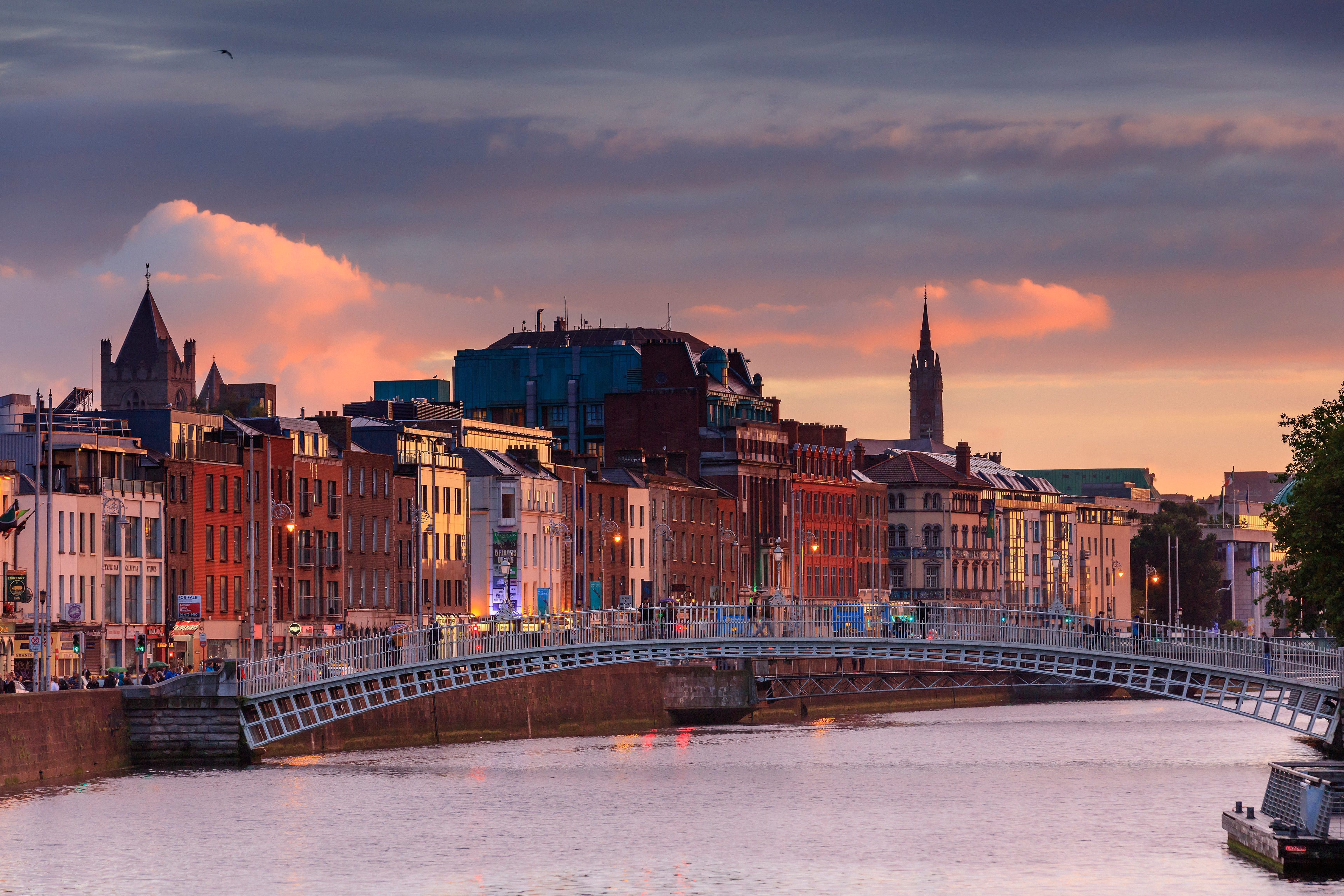 Flights to Dublin (DUB) just dropped as low as $281 round-trip, making those based in the New York City area especially lucky. This low fare on SAS was first spotted by The Flight Deal, but we've also seen a decent amount of other airlines with low fares from cities like Philadelphia (PHL), Atlanta (ATL) and Denver (DEN) to Dublin as well.

All of these deals are available in each airlines basic economy, so you'll have to pay extra to check extra baggage or pick your seat ahead of time.

To search, head to Google Flights and enter your origin, destination and stopover cities. Scroll through the calendar function to find dates and prices that work for you. Finally, click through to book directly with the airline or through an OTA like Priceline or Expedia.

Philadelphia (PHL) to Dublin (DUB) for $330 round-trip on American:

Cincinnati (CVG) to Dublin (DUB) for $452 round-trip on Air Canada:

Related stories
Chase extends current Pay Yourself Back categories; adds new category to Ink cards
10 essential items for traveling teens
Hurricane Ian regaining strength; airports and theme parks in Florida remain closed, cruises canceled
When will Florida cruise ship ports reopen in the wake of Hurricane Ian?
Featured image by Getty Images
Editorial disclaimer: Opinions expressed here are the author’s alone, not those of any bank, credit card issuer, airline or hotel chain, and have not been reviewed, approved or otherwise endorsed by any of these entities.

Our points-obsessed staff uses a plethora of credit cards on a daily basis. If anyone on our team wouldn’t recommend it to a friend or a family member, we wouldn’t recommend it on The Points Guy either. Our opinions are our own, and have not been reviewed, approved, or endorsed by our advertising partners.
See all best card offers
Related stories
Guide
Chase extends current Pay Yourself Back categories; adds new category to Ink cards
Guide
10 essential items for traveling teens
News
Hurricane Ian regaining strength; airports and theme parks in Florida remain closed, cruises canceled
News
When will Florida cruise ship ports reopen in the wake of Hurricane Ian?