Deal Alert: Flights to Dublin From $296 Round-Trip on Full-Service Airlines 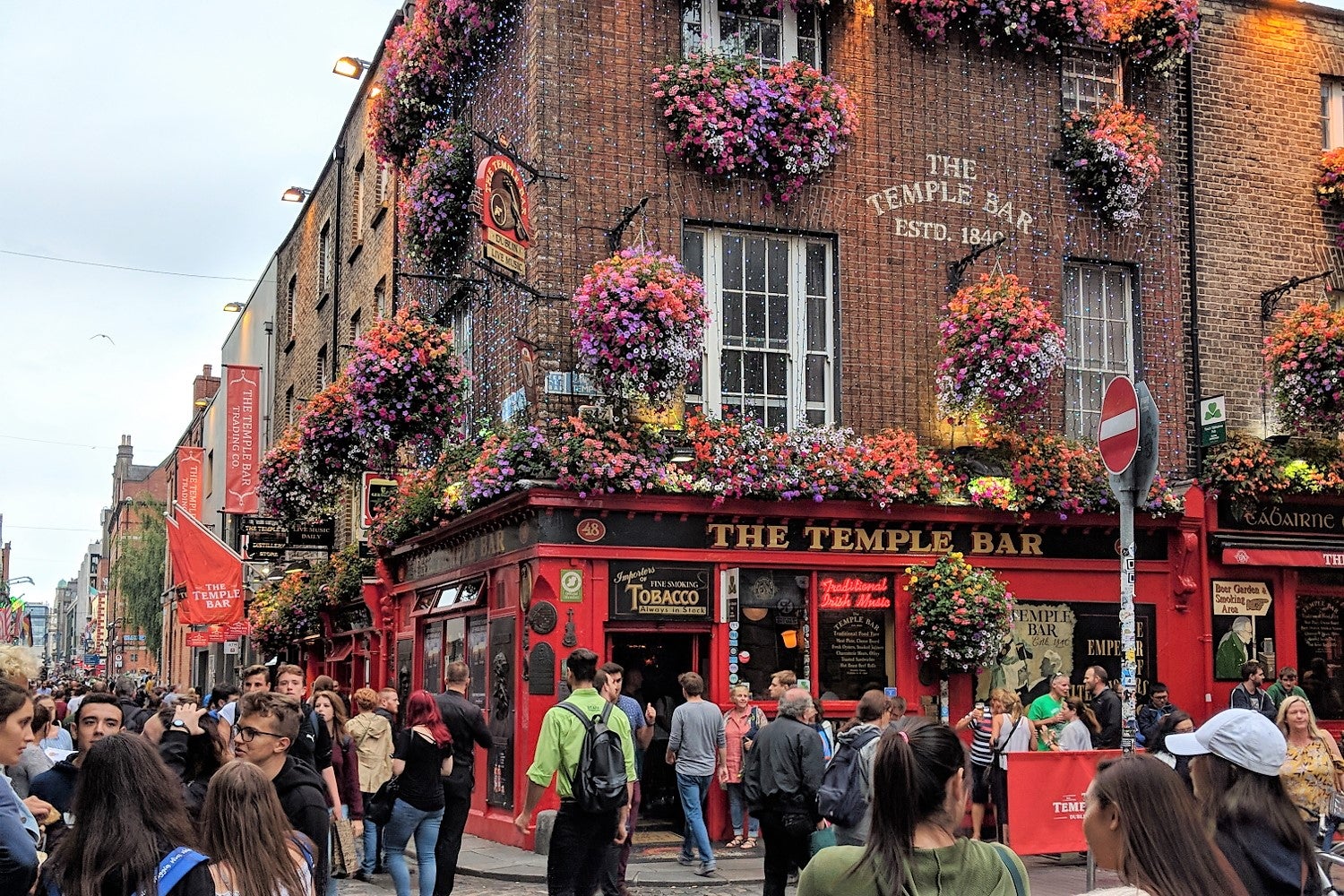 If you've been looking forward to visiting the Emerald Isle, you're in luck. Competition across the Atlantic is still fierce and has driven airfares to Dublin (DUB) down to as little as $296 round-trip on full-service airlines. Departure cities include Boston (BOS), Philadelphia (PHL), Tampa (TPA), Newark (EWR), Dallas (DFW) San Francisco (SFO) and Phoenix (PHX).

Many of these fares book into basic economy. That means that you'll still have to pay for a bag or to select your seat in some cases. However, you'll still get a meal and earn miles on these flights. Keep in mind that an airline's co-branded credit card can get around some of basic economy's restrictions.

If you’re looking for something interesting to do while you’re in Ireland, check out Get Your Guide’s list of best activities in Dublin and day trips from Dublin.

To search, head to Google Flights and enter your origin and destination cities. Scroll through the calendar function to find dates and prices that work for you. You may have to click around a bit to get the discounted prices to appear. Finally, click through to book directly with the airline or through an OTA like Priceline or Expedia.

Philadelphia (PHL) to Dublin (DUB) for $326 round-trip on Air Canada/Lufthansa:

Dallas/Fort Worth (DFW) to Dublin (DUB) for $382 round-trip in United basic economy: