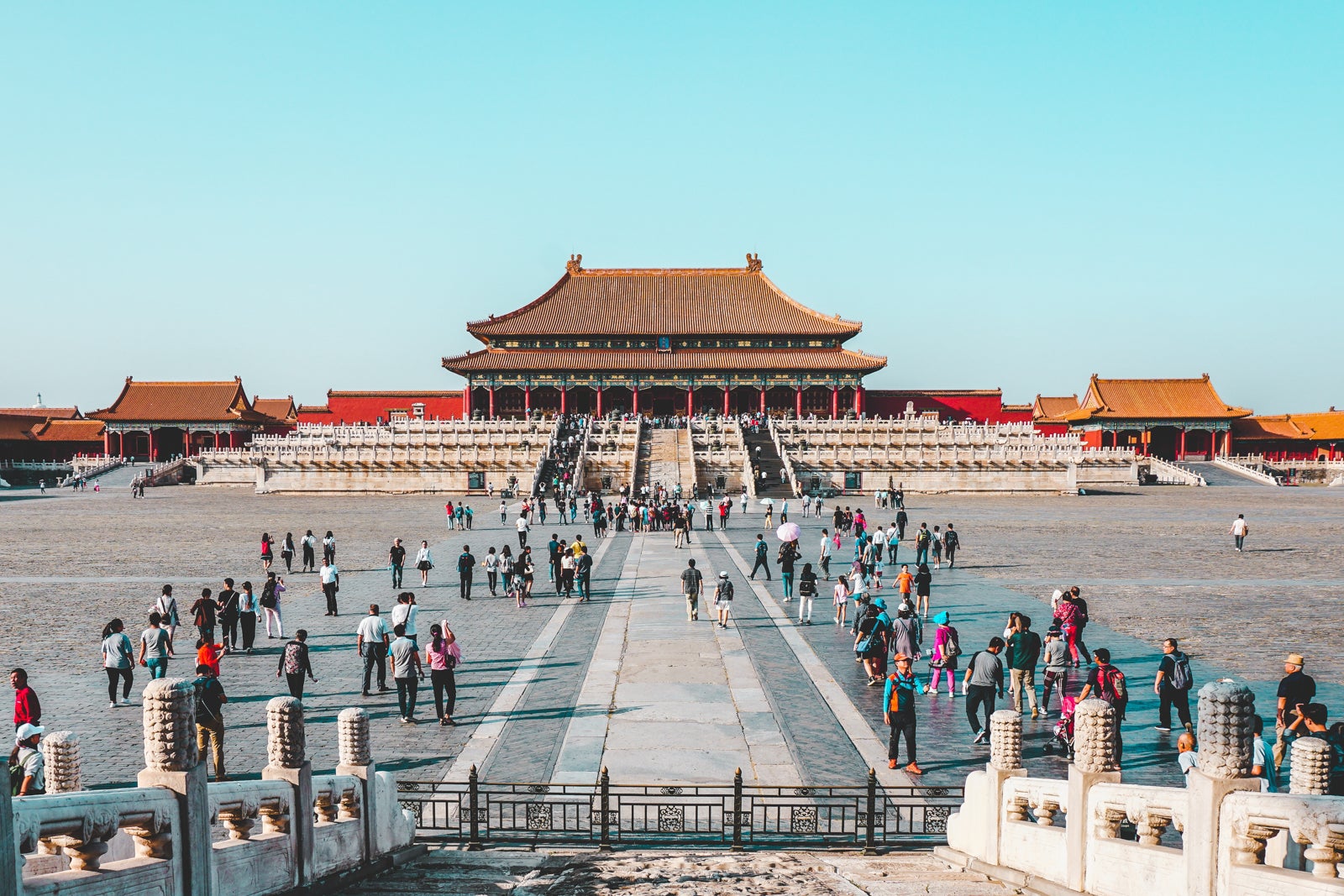 While it's typically pretty affordable to fly to Beijing in economy, we don't often see premium economy tickets under $1,200 round-trip. Air China is running a sale from West Coast cities Los Angeles (LAX) and San Fransisco (SFO) to its capital, Beijing, starting at $839 round-trip. New York (JFK) and Newark (EWR) are available for a few hundred dollars more. All tickets are non-stop.

Air China is the sprawling country's flag carrier and a member of the Star Alliance. TPG's Zach Honig, who flew the carrier's business class last year, noted the great service he received from the flight crew on the Beijing – New York leg.

Note that if you try to book using Expedia, you'll be quoted over $3,000 for a flight from New York to Beijing, so you're better off heading to Google Flights and entering your origin and destination cities. Scroll through the calendar function to find dates and prices that work for you.

Related stories
Cruise calls at Grand Turk on hold for now in wake of Hurricane Fiona damage
First, Club Suite and the rest: Flying the British Airways 777 in all 4 cabins
10 best hotels to see the northern lights
You won’t want to miss New York City’s newest immersive art space
Featured photo by An open square in Beijing, China. (Photo by Ling Tang/Unsplash)
Editorial disclaimer: Opinions expressed here are the author’s alone, not those of any bank, credit card issuer, airline or hotel chain, and have not been reviewed, approved or otherwise endorsed by any of these entities.

Our points-obsessed staff uses a plethora of credit cards on a daily basis. If anyone on our team wouldn’t recommend it to a friend or a family member, we wouldn’t recommend it on The Points Guy either. Our opinions are our own, and have not been reviewed, approved, or endorsed by our advertising partners.
See all best card offers
Related stories
News
Cruise calls at Grand Turk on hold for now in wake of Hurricane Fiona damage
News
First, Club Suite and the rest: Flying the British Airways 777 in all 4 cabins
Guide
10 best hotels to see the northern lights
News
You won’t want to miss New York City’s newest immersive art space