Deal Alert: Flights to Europe on Full-Service Airlines From $270 Round-Trip 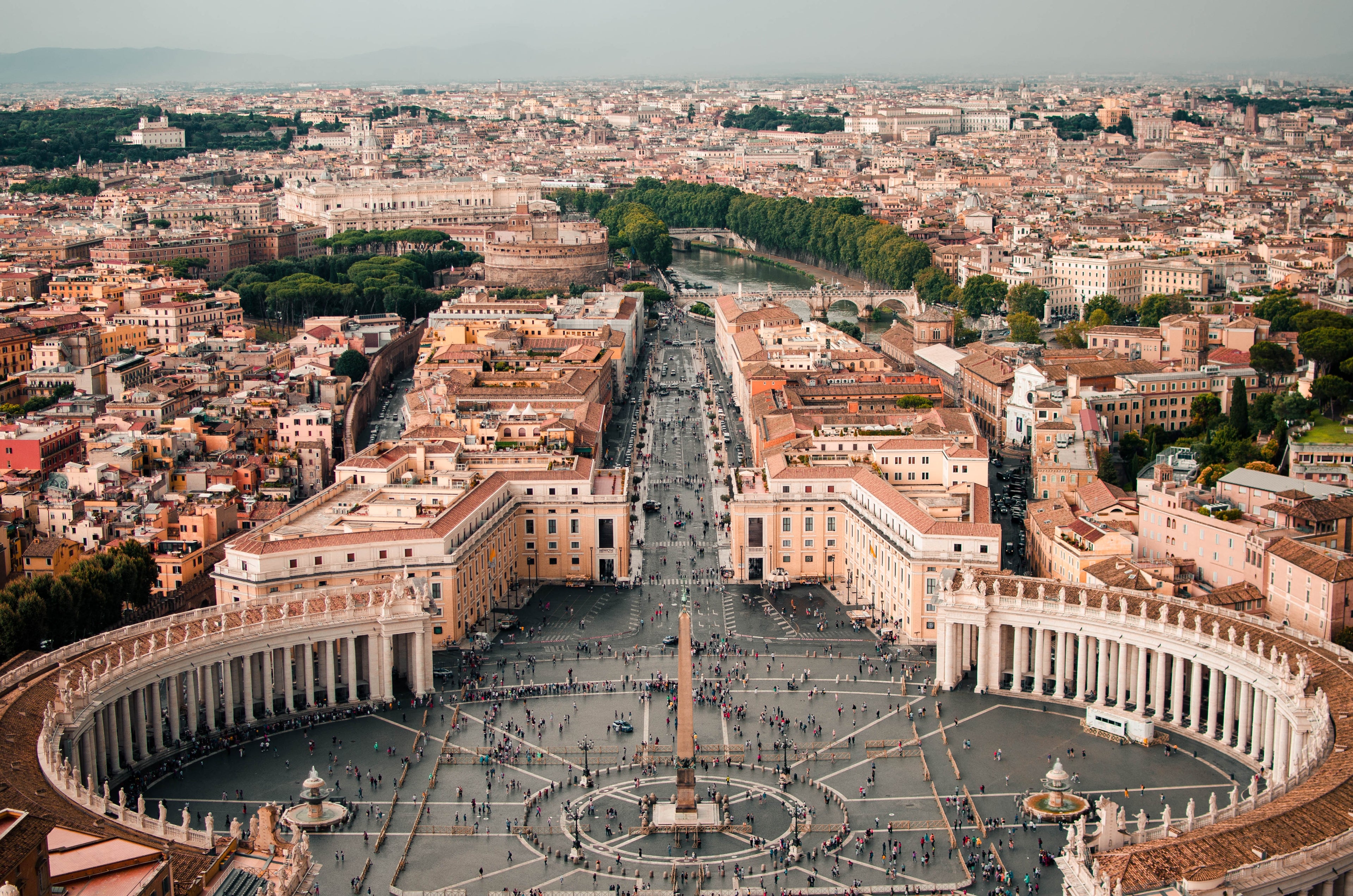 Full-service airlines are out with great fares to Europe. You can fly from all over the US to Barcelona (BCN), Paris (CDG), Madrid (MAD) and Rome (FCO) from just $270 round-trip.

Although these are full-service carriers, but most of the fares book into basic economy, so you'll still have to pay for a bag or to select your seat in some cases. However, you'll still get a meal and earn miles on these flights. Keep in mind that an airline's co-branded credit card can get around some of basic economy's restrictions.

If you’re looking for something to do while overseas, check out Get Your Guide’s list of the best activities in Paris, Rome, Barcelona and Madrid to maximize your time while on vacation.

Newark (EWR) to Paris (CDG) for $309 round-trip nonstop on United in basic economy:

Los Angeles (LAX) to Barcelona (BCN) for $336 round-trip on United in basic economy:

Newark (EWR) to Rome (FCO) for $348 round-trip on United/Swiss in basic economy:

Baltimore (BWI) to Paris (CDG) for $361 round-trip on United in basic economy:

Boston (BOS) to Paris (CDG) for $383 round-trip on British Airways in basic economy:

Philadelphia (PHL) to Paris (CDG) for $444 round-trip nonstop on American in economy via Finnair: