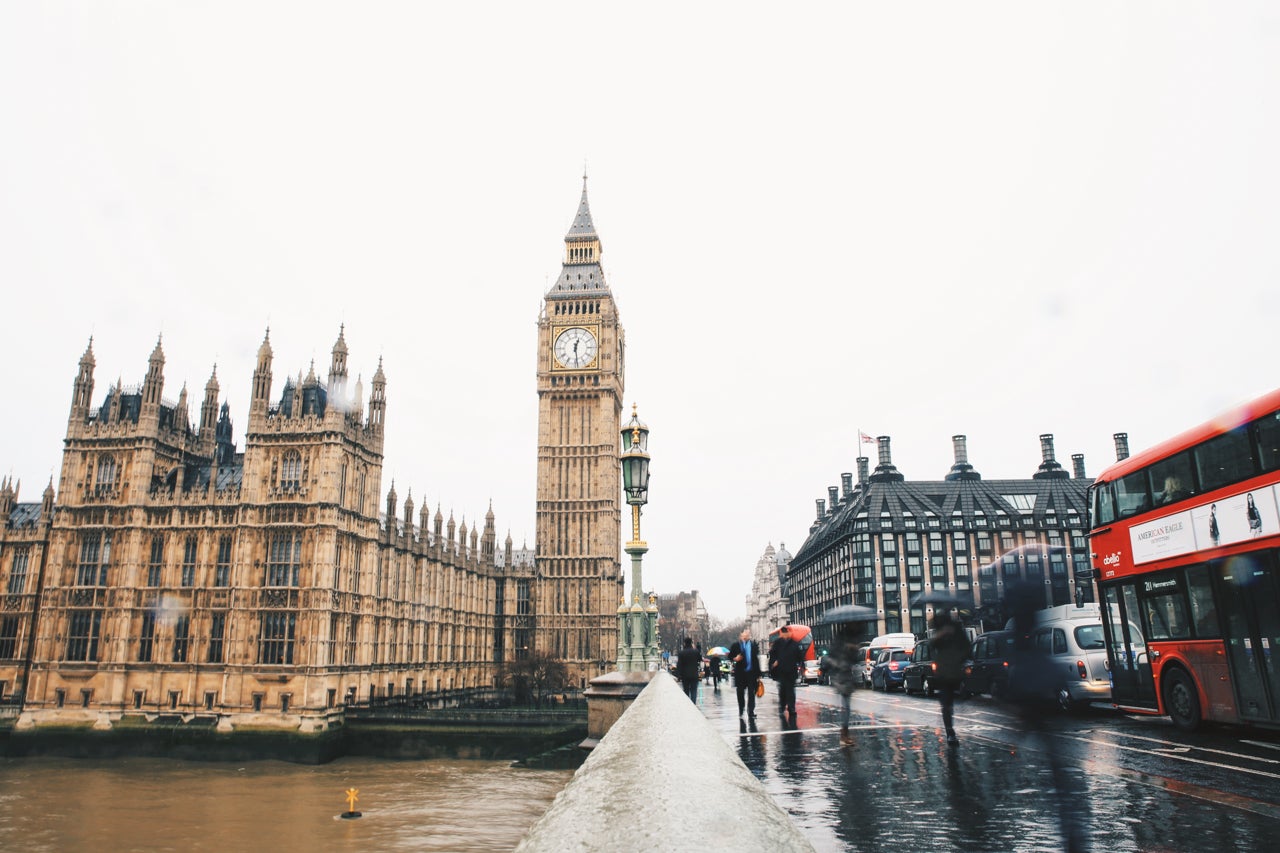 KLM is running a great sale offering bargain fares to parts of Europe, Africa and India. First reported by Frequent Flyer Bonuses, all tickets are in economy. Some are non-stop flights while many require a connection. All flights might not be on KLM. Some are on other SkyTeam partners such as Delta, Kenya Airways and Air France.

KLM's promotion website lists flights starting as low as $289 round-trip, but after doing some digging we were able to find fares as low as $225 using KLM's handy Travel Guide tool. There are also tickets available to Nairobi (NBO) from New York (JFK) and Boston (BOS) for less than $600 round-trip.

To search, head to KLM's website and enter your origin and destination cities. Scroll through the calendar function to find dates and prices that work for you. Finally, click through to book directly with the airline or through an OTA like Priceline or Expedia.

Related stories
Amazon is launching a 2nd Prime Day sale in October — here are 4 things you need to know
Limited-time way to get half-off Virgin Voyages sailings, plus more perks for Bilt cardmembers
Here's what happens when Disney World is hit by a hurricane
MileagePlus members can't book most Lufthansa award space — here’s what we know
Featured image by (Photo by Heidi Sandstrom/Unsplash)
Editorial disclaimer: Opinions expressed here are the author’s alone, not those of any bank, credit card issuer, airline or hotel chain, and have not been reviewed, approved or otherwise endorsed by any of these entities.