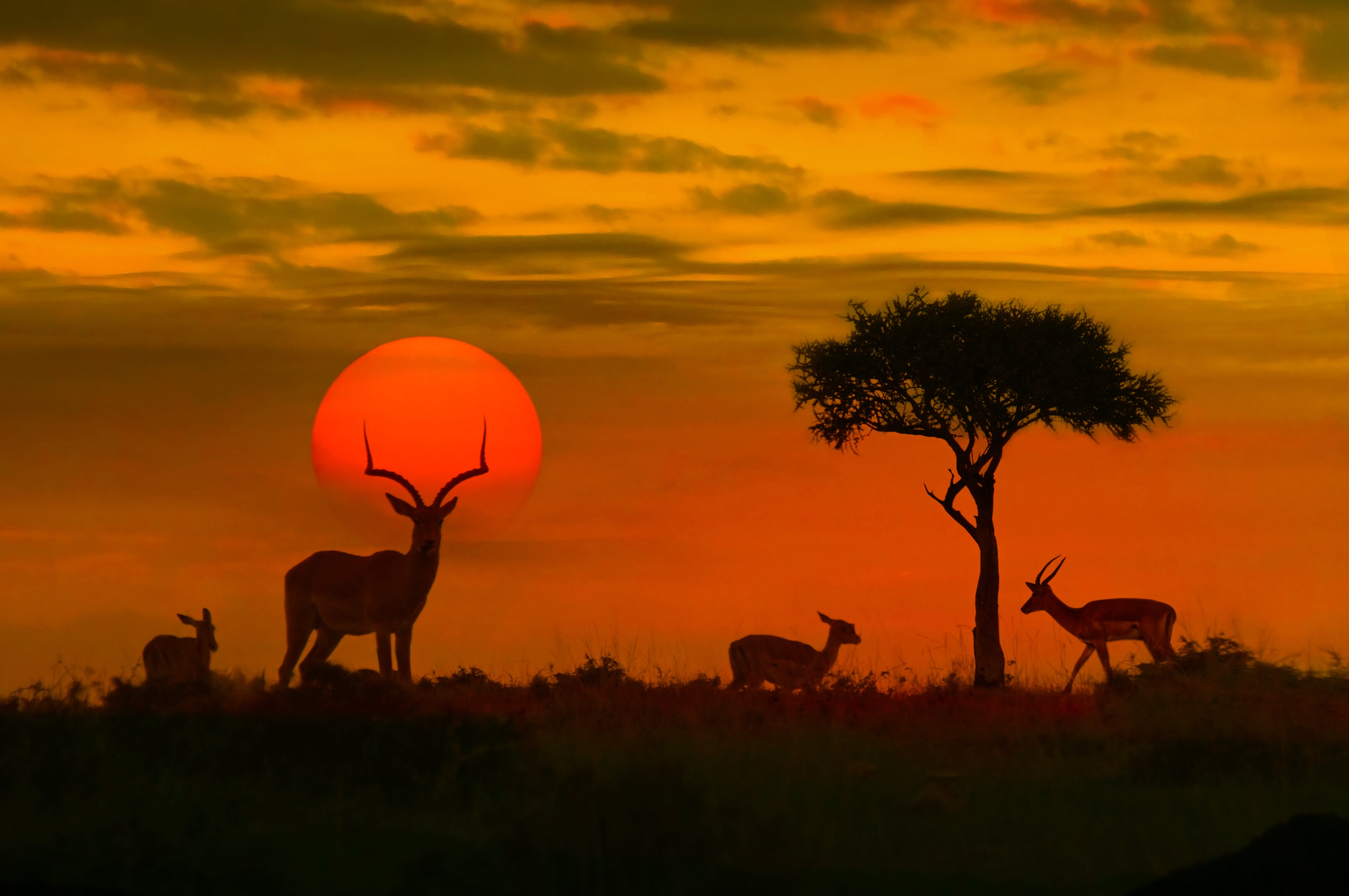 Cheap flights from the New York metro area (JFK and EWR) and Washington, DC (IAD) to Abidjan (ABJ), Lome (LFW) and Nairobi (NBO) are available on several Star Alliance airlines. Deals can be found from September through the middle of June 2020. Note that the cheapest Ethiopian flights are booked into the airline's Economy Promo class, which means you'll have to pay to change your ticket.

All flights included in this deal are on major international carriers such as Ethiopian and Lufthansa, and some of the Ethiopian tickets are nonstop.

Newark (EWR) to Lome (LFW) for $571 round-trip nonstop on Ethiopian:

Newark (EWR) to Nairobi (NBO) for $584 round-trip on Lufthansa via United.com:

Washington, DC (IAD) to Abidjan (ABJ) for $607 round-trip on United and Brussels:

Related stories
Cruise lines begin resuming ship departures from Florida ports that closed due to Hurricane Ian
Maximizing the British Airways distance-based award chart
Chasing elite status on Alaska Airlines? A flight to California this fall could help
Flights to Auckland starting under $700 round-trip
Featured image by Getty Images/iStockphoto
Editorial disclaimer: Opinions expressed here are the author’s alone, not those of any bank, credit card issuer, airline or hotel chain, and have not been reviewed, approved or otherwise endorsed by any of these entities.

Our points-obsessed staff uses a plethora of credit cards on a daily basis. If anyone on our team wouldn’t recommend it to a friend or a family member, we wouldn’t recommend it on The Points Guy either. Our opinions are our own, and have not been reviewed, approved, or endorsed by our advertising partners.
See all best card offers
Related stories
News
Cruise lines begin resuming ship departures from Florida ports that closed due to Hurricane Ian
Guide
Maximizing the British Airways distance-based award chart
News
Chasing elite status on Alaska Airlines? A flight to California this fall could help
Deals
Flights to Auckland starting under $700 round-trip