Deal Alert: US to France on La Compagnie Round-Trip for $1140

Articles
Max Prosperi is a part-time frequent flyer and travel writer and full-time student. Based in St. Louis, Missouri, Max covers a variety of topics with a focus on points, miles, and aviation.
Follow
Dec. 26, 2018
•
6 min read 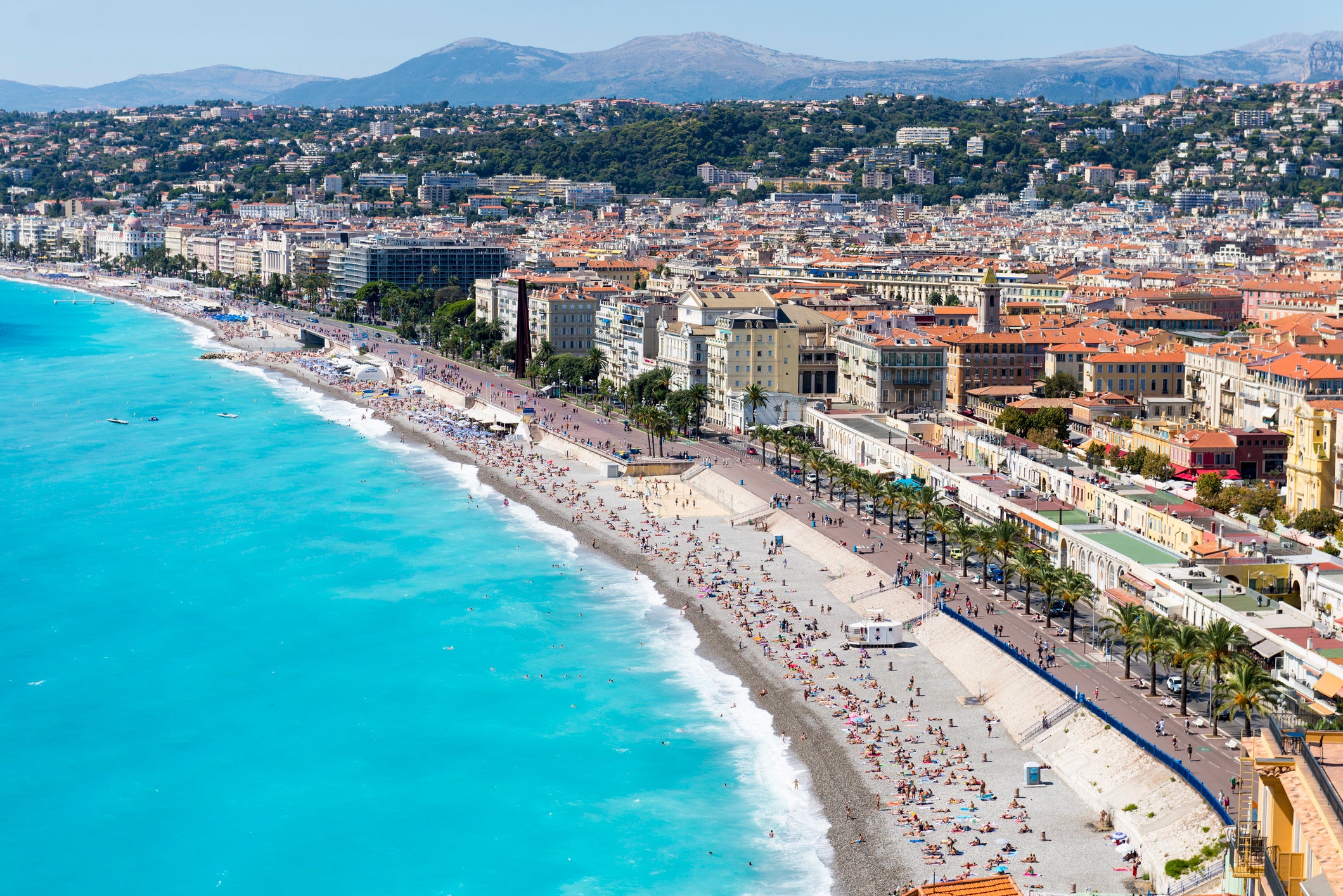 It would seem that most transatlantic flight deals are for economy tickets. This is usually the case as airlines aren't too keen on discounting the tickets from which they can make the most money. There is one airline, however, that always seems to be having a sale for business class tickets to Europe. La Compagnie, an all-business-class airline based in France, is having yet another sale.

The sale fares can originate from the US (Newark) or France, specifically Nice, France (NCE). As part of a promotion encouraging travelers to book flights to the French Riveria, the first 1,000 travelers to book a round-trip itinerary from Newark (EWR) to Nice in May 2019 receive a promotional fare of just $1200 USD (or 940 EUR). Again, to reiterate, travel must take place in the month of May to take advantage of this promotional fare. In addition to dates being limited, the terms and conditions state the following: "Travel from [the] last international sector must commence no earlier than the Sunday after departure from fare origin."

La Compagnie, as previously mentioned, is an all-business-class airline. The airline doesn't have an economy class section, nor could you upgrade to first class. In April 2019, La Compagnie will put its two brand-new Airbus A321neos into service on its Paris (ORY) to Newark (EWR) route. TPG's Darren Murph reports that those planes will be outfitted with 76 lie-flat B/E Aerospace Diamond seats in a 2-2 configuration, 15.7” inflight entertainment touchscreens with noise-canceling headsets by Zodiac Inflight Innovations and unlimited high-speed Wi-Fi courtesy of Viasat.

La Compagnie's current product, however, isn't known for having the most luxurious business class cabin. For now, all seats are angled lie-flat seats in a 2-2 configuration, which means if you opt for a window seat, you will have to step over the passenger seated in the aisle seat. La Compagnie does not offer inflight Wi-Fi, and all entertainment is through an iPad distributed by the flight attendants. Still, it's business class, and the service is much more polished and premium than any economy class product on other transatlantic routes.

It's not clear yet which aircraft will be operating the flights for this deal, which is available for May 2019 -- one month after the airline's new A321neos go into service.

Nice, France, is located in the French Riviera, which boasts beautiful beaches and some of the finest resorts and hotels in all of Europe. For more on what to do and where to eat and drink in Nice, check out Get Your Guide’s list of best activities in and around the French Riviera.

To search, head to Google Flights and enter the code "NCE" for Nice, France, as the origin and type "EWR" for Newark as the destination. Scroll through the calendar function and select May 2019. From the May 2019 fare calendar, select dates that work best for you. Finally, click through to book directly with the airline or through an OTA like Priceline or Expedia. In this case, we recommend you use Orbitz to book as that particular OTA offers lower fares than other OTAs and La Compagnie's website.

Travel Dates: Limited Dates in May 2019