Deal alert: Southern US to Europe starting at $247 R/T 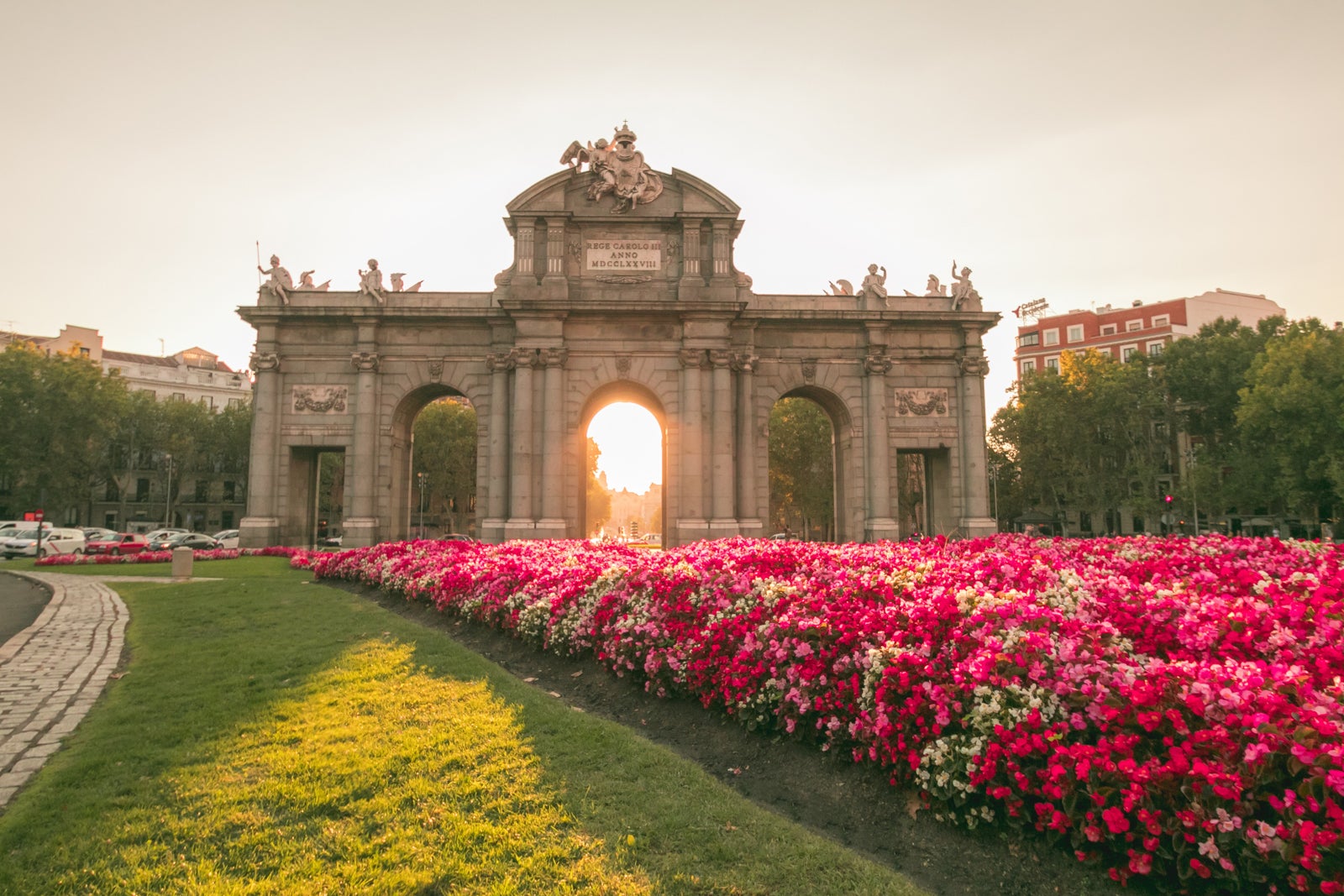 It's not often we see cheap flight deals originating out of the South, but today we are. You can fly from cities like Houston (IAH), Charleston (CHS) and Atlanta (ATL) to cities like Madrid (MAD) and Berlin (TXL) as low as $247 round-trip.

Note that all fares are in each airline’s respective basic economy class. While basic economy means different things to different airlines, generally you can’t pick your seat in advance and limited in your ability to check bags. However, there are ways to defeat aspects of basic economy by using an airline’s co-branded credit card.

Finally, if you don’t see your preferred city listed below, it still may be worth checking as many routes appear to be discounted. We first spotted the Atlanta–Madrid deal at Notiflyr.

Miami (MIA) to Paris (CDG) for $255 round-trip nonstop on American:

Charleston (CHS) to Zurich (ZRH) for $334 round-trip on American:

Raleigh (RDU) to Berlin (TXL) for $356 round-trip on American and British Airways:

Nashville (BNA) to Berlin (TXL) for $356 round-trip on British Airways:

Related stories
When does airline elite status expire?
Act fast: Get a $15 Lyft credit with your Walmart+ subscription
Increased offers available on Barclays cobranded business cards
This top cruise line is now throwing in free tours worth thousands of dollars if you book
Featured image by Puerta de Alcala, Madrid, Spain (Photo by Diego Munoz Suarez / Unsplash)
Editorial disclaimer: Opinions expressed here are the author’s alone, not those of any bank, credit card issuer, airline or hotel chain, and have not been reviewed, approved or otherwise endorsed by any of these entities.