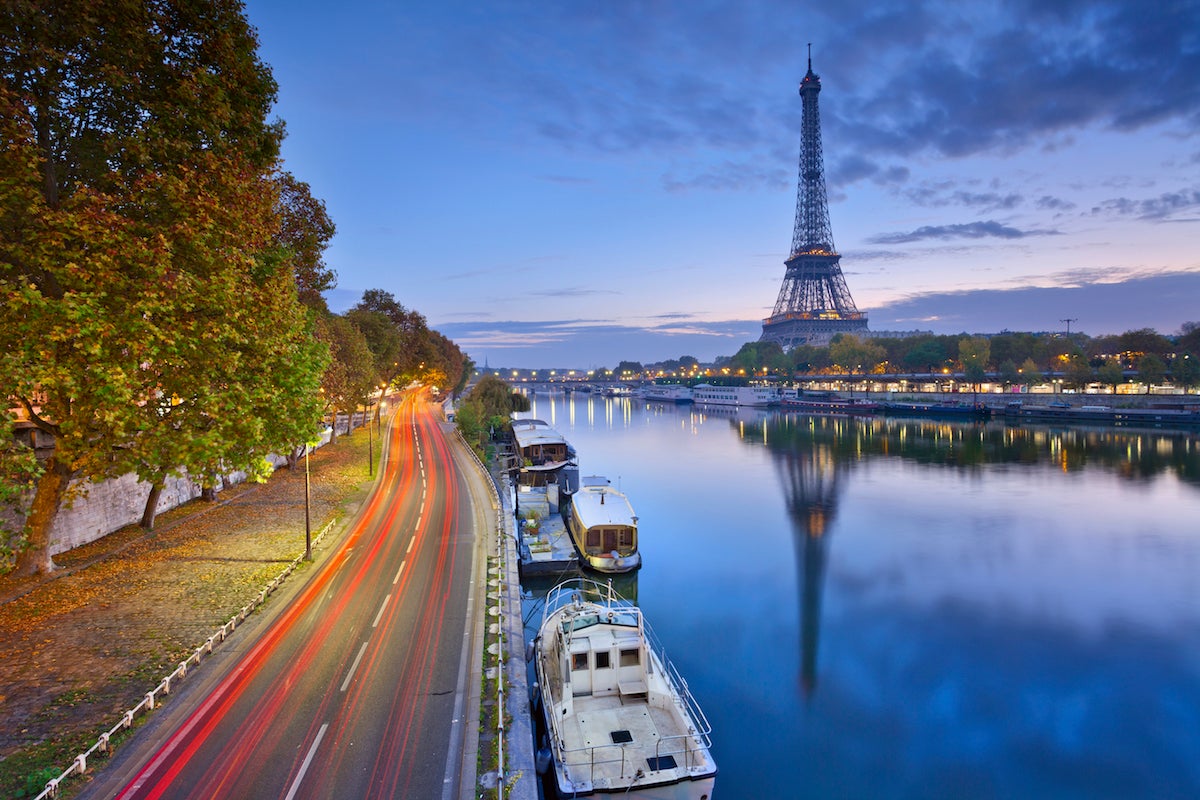 While there have been recent demonstrations in certain areas of Paris, there's still plenty to do and see in the City of Light. And, the decrease in demand for Paris flights has driven prices down — meaning now's your chance to book a cheap flight for 2019.

Note that many deals are in basic economy — so you’ll have to forgo a free checked bag and upgrade eligibility. However, you can carry on a bag with all these tickets, and using an airline cobranded credit card can defeat some negative aspects of basic economy.

If you’re looking for something else to do in Paris, check out Get Your Guide’s list of the best activities in Paris to maximize your time while on vacation.