Deal Alert: New York to Berlin in Biz During Summer From $1,670 Round-Trip

Articles
Brendan Dorsey is an Associate News Editor at TPG who covers nearly everything for TPG including aviation, credit cards, points, miles, ride-hailing services and more. He previously worked for TIME.
Follow
May 03, 2019
•
5 min read 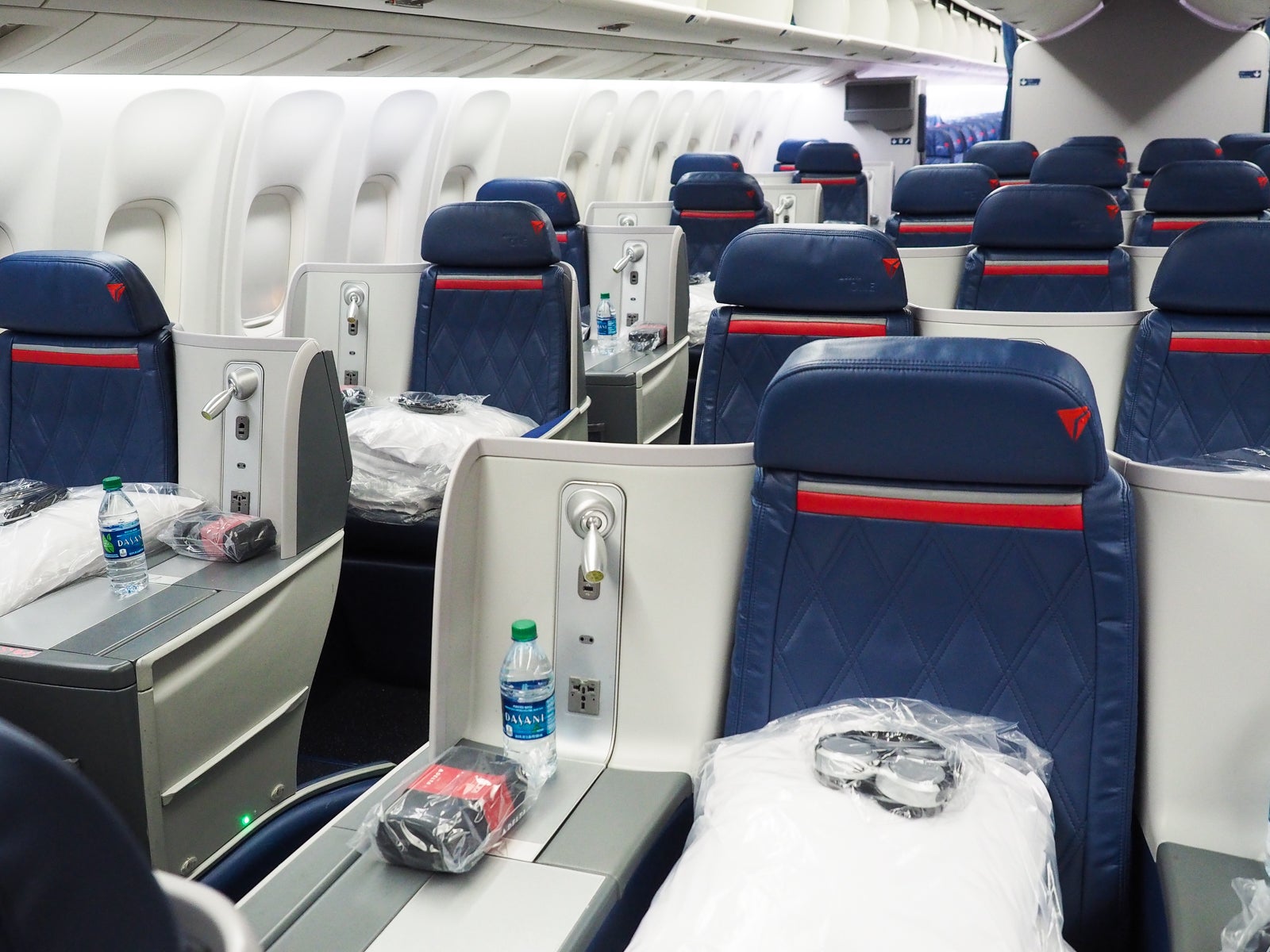 Deal Alert: New York to Berlin in Biz During Summer From $1,670 Round-Trip
This post contains references to products from one or more of our advertisers. We may receive compensation when you click on links to those products. Terms apply to the offers listed on this page. For an explanation of our Advertising Policy, visit this page.

Business class flights from New York to Germany are on sale once again, but this time SkyTeam enthusiasts will have options to fly to the German capital too.

You can fly from Newark (EWR) or New York (JFK) to Berlin on British Airways for as little as $1,670 round-trip by stacking the sale prices, the British Airways AARP discount and Chase's Visa British Airways discount. For all the details on how to do that, I'll refer you to JT Genter's recent deal alert post that described the step by step process on how to get these great deals that can be solid mileage runs.

However, what's new in this post is that SkyTeam carriers like Delta, Air France and KLM all have dropped fares between New York and Berlin — making for a possible mileage run when booking through a partner. Also, you can easily save even more if you have the The Platinum Card® from American Express or The Business Platinum Card® from American Express and book through Amex's International Airline Program, which is now bookable online through Amex Travel.

Here's an example of how one of the fares on a Delta partner (Air France, Alitalia and KLM) could be turned into a mileage run for Delta flyers chasing elite status. For instance, if you book a round-trip Alitalia flight from New York to Berlin with a stop in Rome for $2,035, you'll earn 4,018 MQDs and 15,066 MQMs. That's more than double the MQDs a nonstop fare between JFK and Berlin Tegel (TXL) booked through Delta would be. And if you want to fly nonstop, you could still book that Delta flight through Air France or KLM and earn about 3,174 MQDs.

To search, head to Priceline or Expedia. If you have the Platinum or Biz Platinum card, head over to Amex Travel and book there to receive the AIP discount. Read here how to book the British Airways fares.

Newark (EWR) to Berlin (TXL) for $1,670 round-trip on British Airways with AARP and Chase discount:

Featured photo by The Points Guy.