Articles
Liz Hund is a former TPG writer, covering everything from the latest deal to deeper guides with a focus on beginners.
Follow
Aug. 12, 2019
•
4 min read 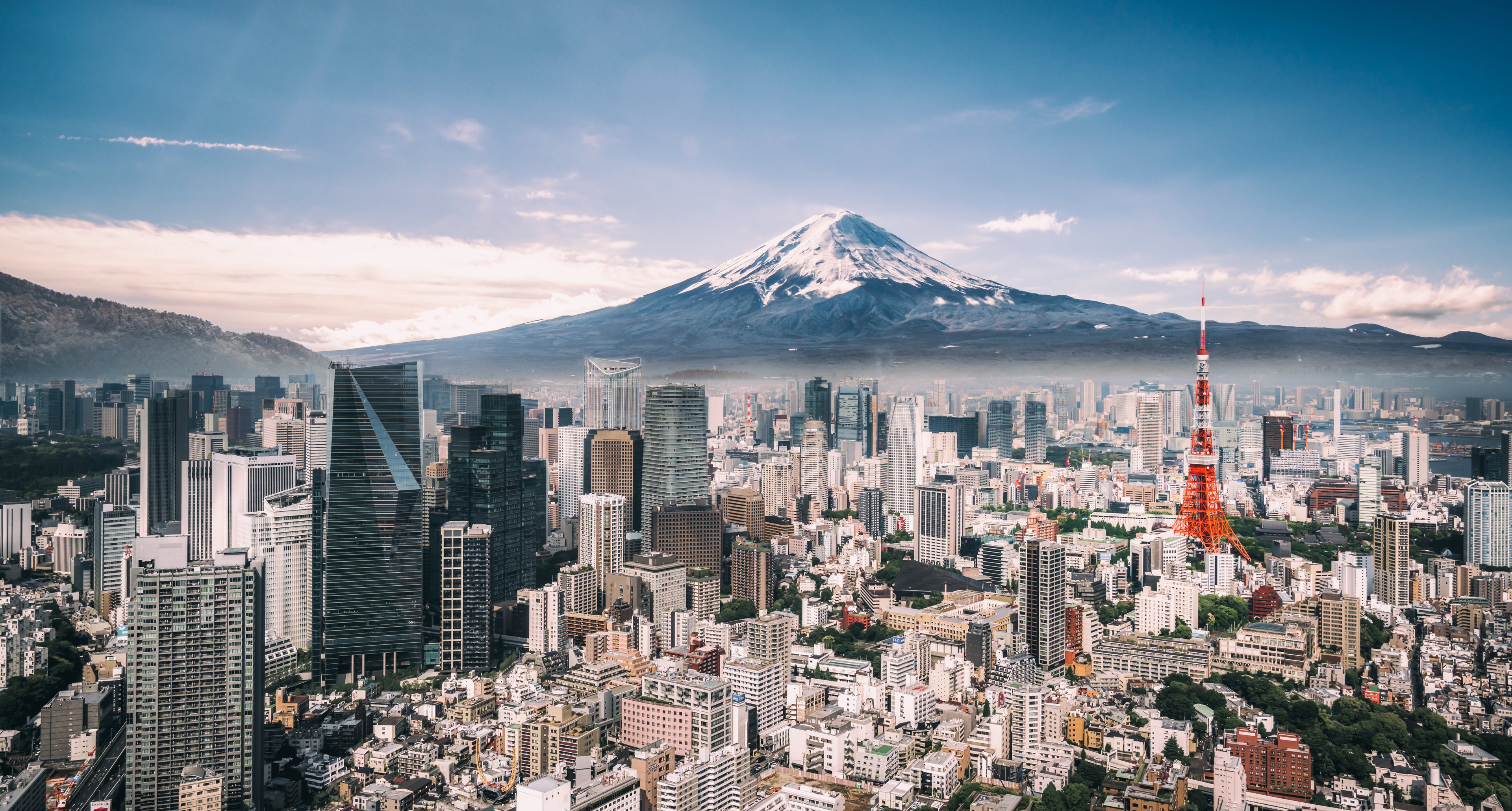 Flights from various US cities to Tokyo have dropped as low as $490 round-trip. While these deals aren't uncommon from west coast cities, we don't see them often from east coast, midwest or southern cities such as Boston, Minneapolis and Houston. So, if you're from one of these rare deal cities and have been waiting for a the right price, here's your chance!

All of these fares are available in each airline's basic economy, so you'll have to pay extra to pick your seats and check any baggage.

Houston (HOU) to Tokyo (NRT) for $575 round-trip on Japan Airlines:

Philadelphia (PHL) to Tokyo (NRT) for $594 round-trip on Air Canada: