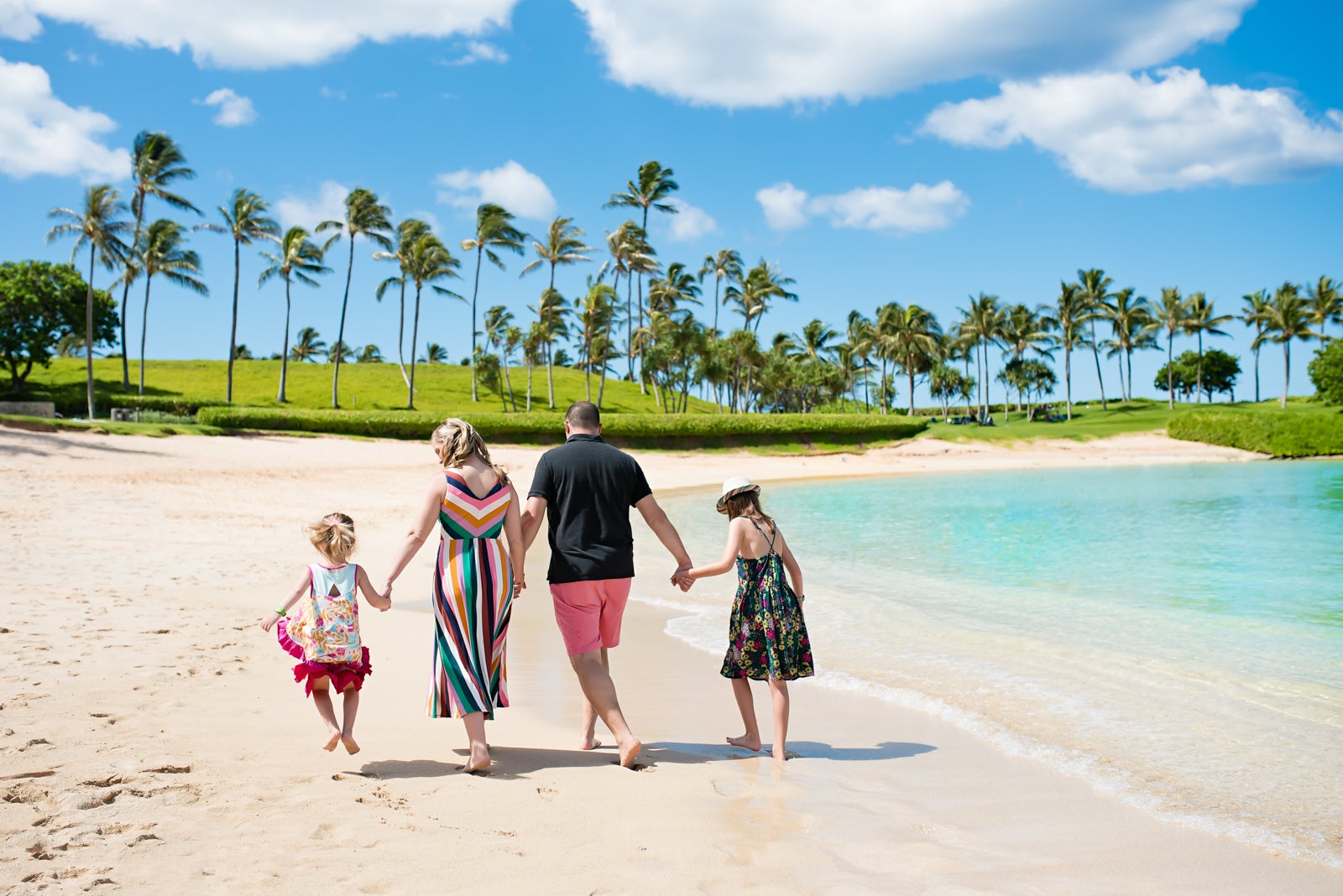 Deal alert: Flights to Hawaii starting at $129 one-way
This post contains references to products from one or more of our advertisers. We may receive compensation when you click on links to those products. Terms apply to the offers listed on this page. For an explanation of our Advertising Policy, visit this page.

It’s Hawaii Week at TPG! The Hawaiian Islands have so much to offer travelers, from the sprawling city of Honolulu to quiet black-sand beaches to restaurants serving inventive island cuisine. And it’s possible to pull off a visit to the islands using miles and points. It just takes a little savvy planning and we’ll show you how. Visit TPG’s Hawaii destination hub for links to more stories about getting to the islands, staying on the islands and what to do while you’re there.

Flights to Hawaii can get pricey at times if you're not using points and miles. However, that isn't the case today. There are currently a number of flights from the West Coast — including San Diego, San Jose, Los Angeles and Seattle — to various Hawaiian islands starting at just $129 one-way or $258 round-trip.

Every major Hawaiian airport is on sale, including Honolulu (HNL), Maui (OGG), Kauaʻi (LIH), Kona (KOA) and Hilo (ITO). The low fares are being offered by Alaska, American Airlines, Southwest, United and Hawaiian and are available for travel from January through May 2020.

Note that many deals begin in basic economy, so if you have a choice in carrier, you'll want to book Southwest as it doesn't offer it. Southwest also lets you check your first two bags for free — perfect if you’re traveling with family or a large group — and doesn't charge for any changes. If you do end up with a basic economy ticket, remember that you may be able to defeat many of its negative aspects by having airline elite status or a co-branded airline credit card. For instance, if you use a United co-branded card to buy the tickets, you’ll jump from the last boarding group to a much-earlier one and also be able to bring on a carry-on bag and check another bag for free — possibly even two, depending on the card you hold.

Related: Why traveling to Hawaii is worth it

To search, head to Google Flights and enter your origin and destination cities. Scroll through the calendar function to find dates and prices that work for you. Then, click through to book directly with the airline or through an online travel agency (OTA) like Priceline or Expedia. With Southwest, you’ll have to search and book directly through the airline website or app.

Related: How to use Hilton points for a Hawaiian vacation

Keep in mind that there are plenty of things to do while visiting Hawaii besides the obvious relaxing on the beach and going on jungle hikes. Get Your Guide offers an extensive list of the best activities in Hawaii. Just be sure not to make one of these common tourist mistakes.

The information for the Citi Prestige® Card has been collected independently by The Points Guy. The card details on this page have not been reviewed or provided by the card issuer.

Here's an example of what you can book:

Featured image by Photo by Kim Ebert / The Points Guy
Editorial disclaimer: Opinions expressed here are the author’s alone, not those of any bank, credit card issuer, airline or hotel chain, and have not been reviewed, approved or otherwise endorsed by any of these entities.