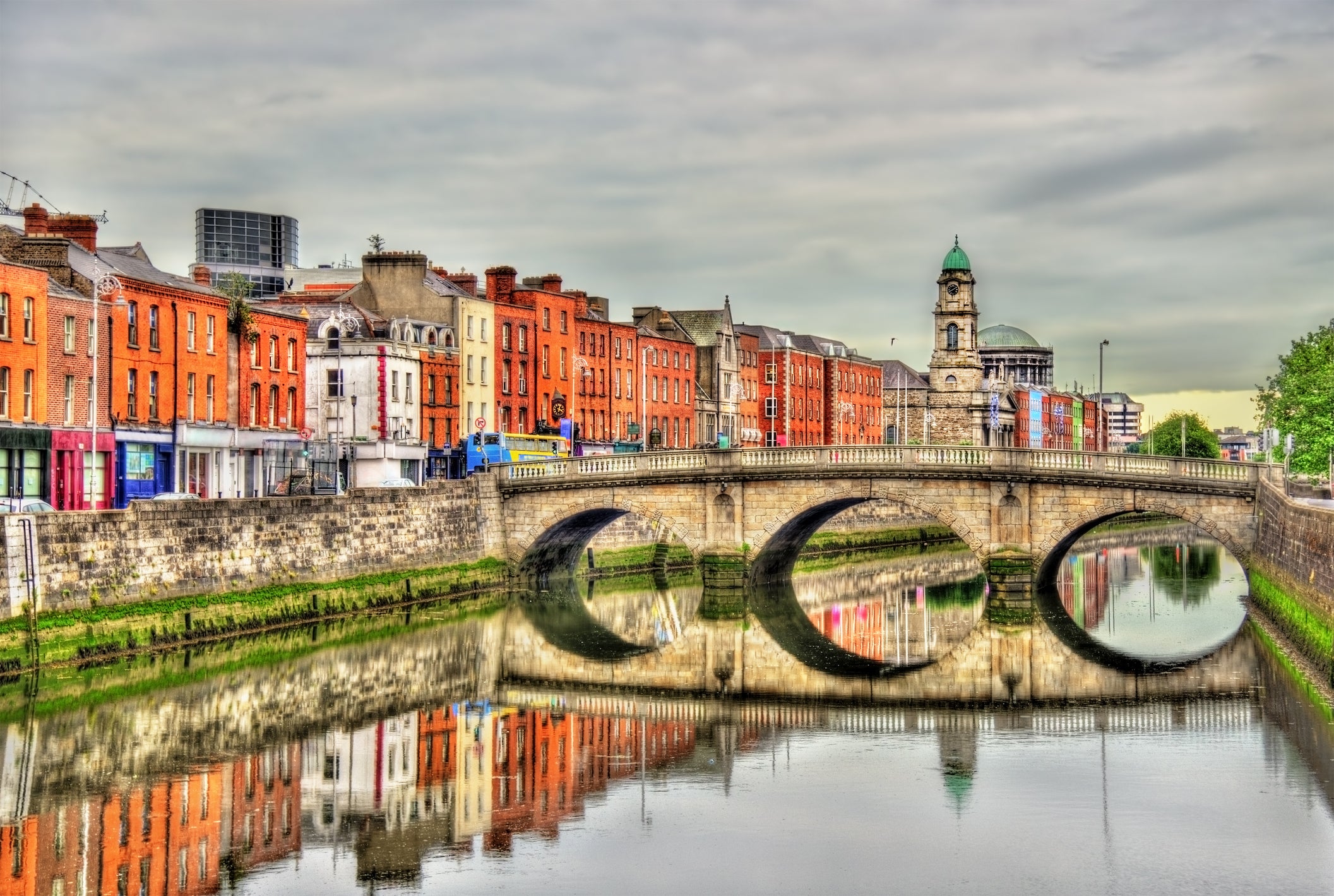 If you've been looking forward to visiting the Emerald Isle, you're in luck. Competition across the Atlantic is still fierce and has driven airfares to Dublin down to as cheap as $239 round-trip nonstop. Flights from New York, Los Angeles, Boston, Chicago, San Francisco and Philadelphia are all available for less than $352 round-trip — with quite a few nonstop options.

Chicago (ORD) to Dublin (DUB) for $318 round-trip on Icelandair:

San Francisco (SFO) to Dublin (DUB) for $318 round-trip on Icelandair:

San Francisco (SFO) to Dublin (DUB) for $352 round-trip on KLM and Air France via Delta:

Our points-obsessed staff uses a plethora of credit cards on a daily basis. If anyone on our team wouldn’t recommend it to a friend or a family member, we wouldn’t recommend it on The Points Guy either. Our opinions are our own, and have not been reviewed, approved, or endorsed by our advertising partners.
See all best card offers
Related stories
News
Watch out, Royal Caribbean: This cruise line is bringing more big new ships to North America
News
New offer: Earn up to 80,000 AAdvantage miles with these Citi cards
News
Delta makes it harder to earn Medallion status in 2024, adds new Choice Benefit options
News
Marriott starts its annual Week of Wonders promotion — here's what you need to know