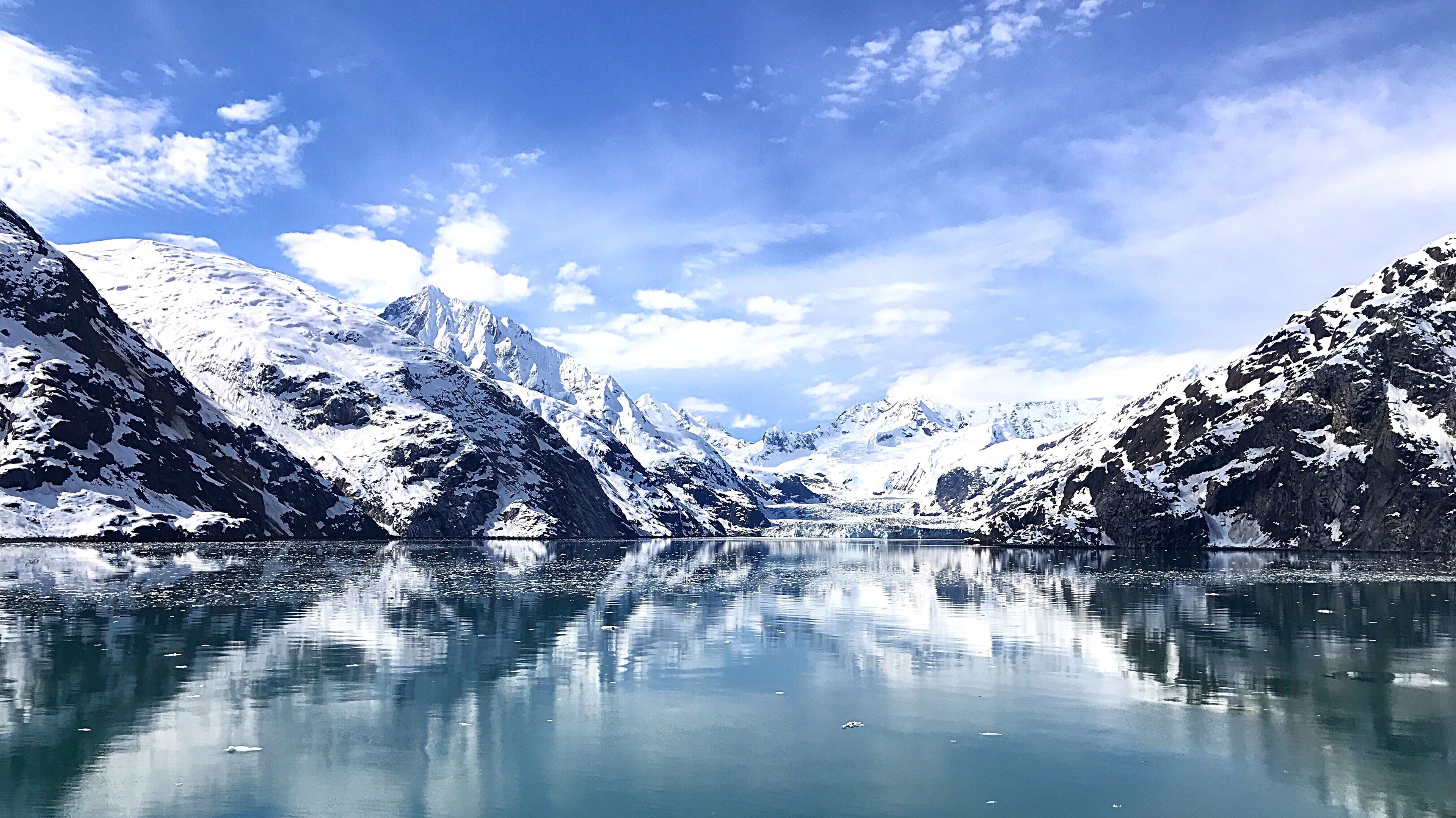 Flights to Alaska can be expensive and we don't come across good deals there often. However, that isn't the case today. As first reported by Fly4free, Alaska Airlines, Delta and United are currently offering flights from across the contiguous 48 states to Anchorage (ANC) from $275 round-trip.

Most of these fares book into basic economy, meaning added fees and more restrictions in return for the attractive price. Fortunately, all of the major carriers, except for United, still allow you to bring a carry-on bag with a basic economy ticket. A co-branded credit card or airline elite status can help get around some of basic economy’s restrictions, including better boarding groups and a free checked bag.

To search for these fares, head to Google Flights and enter your origin and destination cities. Scroll through the calendar function to find dates and prices that work for you. Finally, click through to book directly with the airline, through an OTA like Priceline or plug those dates into the Ultimate Rewards travel portal.

Boise (BOI) to Anchorage (ANC) for $275 round-trip in economy on Alaska “Saver” fares:

Atlanta (ATL) to Anchorage (ANC) for $313 round-trip in economy on Alaska “Saver” fares:

Boston (BOS) to Anchorage (ANC) for $347 round-trip in economy in United basic economy:

Related stories
Cruise calls at Grand Turk on hold for now in wake of Hurricane Fiona damage
First, Club Suite and the rest: Flying the British Airways 777 in all 4 cabins
10 best hotels to see the northern lights
You won’t want to miss New York City’s newest immersive art space
Featured photo by Getty Images/EyeEm
Editorial disclaimer: Opinions expressed here are the author’s alone, not those of any bank, credit card issuer, airline or hotel chain, and have not been reviewed, approved or otherwise endorsed by any of these entities.

Our points-obsessed staff uses a plethora of credit cards on a daily basis. If anyone on our team wouldn’t recommend it to a friend or a family member, we wouldn’t recommend it on The Points Guy either. Our opinions are our own, and have not been reviewed, approved, or endorsed by our advertising partners.
See all best card offers
Related stories
News
Cruise calls at Grand Turk on hold for now in wake of Hurricane Fiona damage
News
First, Club Suite and the rest: Flying the British Airways 777 in all 4 cabins
Guide
10 best hotels to see the northern lights
News
You won’t want to miss New York City’s newest immersive art space