Deal Alert: Flights From Various US Cities to China From $319 Round-Trip

Articles
Liz Hund is a former TPG writer, covering everything from the latest deal to deeper guides with a focus on beginners.
Follow
July 24, 2019
•
6 min read 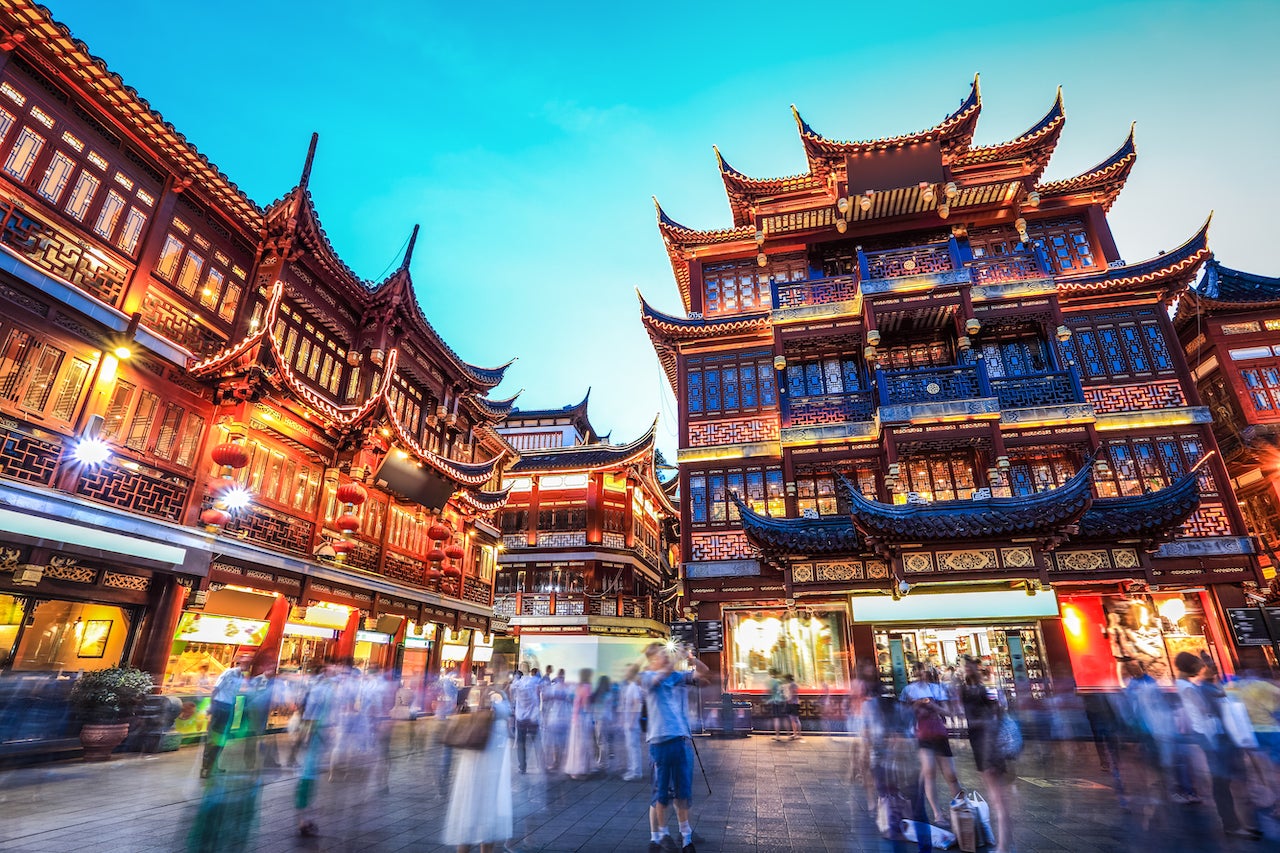 Flights to China from cities across the US have dropped as low as $319 round-trip. This is no shock for West Coast cities, however, we're seeing some great deals out of cities like Orlando (MCO), Columbus (CMH), St. Louis (STL), Indianapolis (IND) and Boise (BOI) that do not see deals like this often. You could also potentially use this as a positioning flight to get you to other Asian destinations via China.

All of these low fares are in each carrier's basic economy, however some routes/airlines are more flexible than others. Be sure to read the rules and regulations as you'll likely have to pay additional fees to check more than one bag and select seats ahead of time, and may not be eligible for upgrades.

Many of these low fares are available as soon as September, but you'll have to play around with the dates and routes on Google Maps to see if they fit your travel plans.

San Francisco (SFO) to Beijing (PEK) for $395 round-trip on Hainan:

Philadelphia (PHL) to Beijing (PEK) for $400 round-trip on American:

Phoenix (PHX) to Shanghai (PVG) for $400 round-trip on American:

Indianapolis (IND) to Shanghai (PVG) for $454 round-trip on United: