Deal Alert: Flights From the East Coast to Hawaii During Summer From $411 Round-Trip 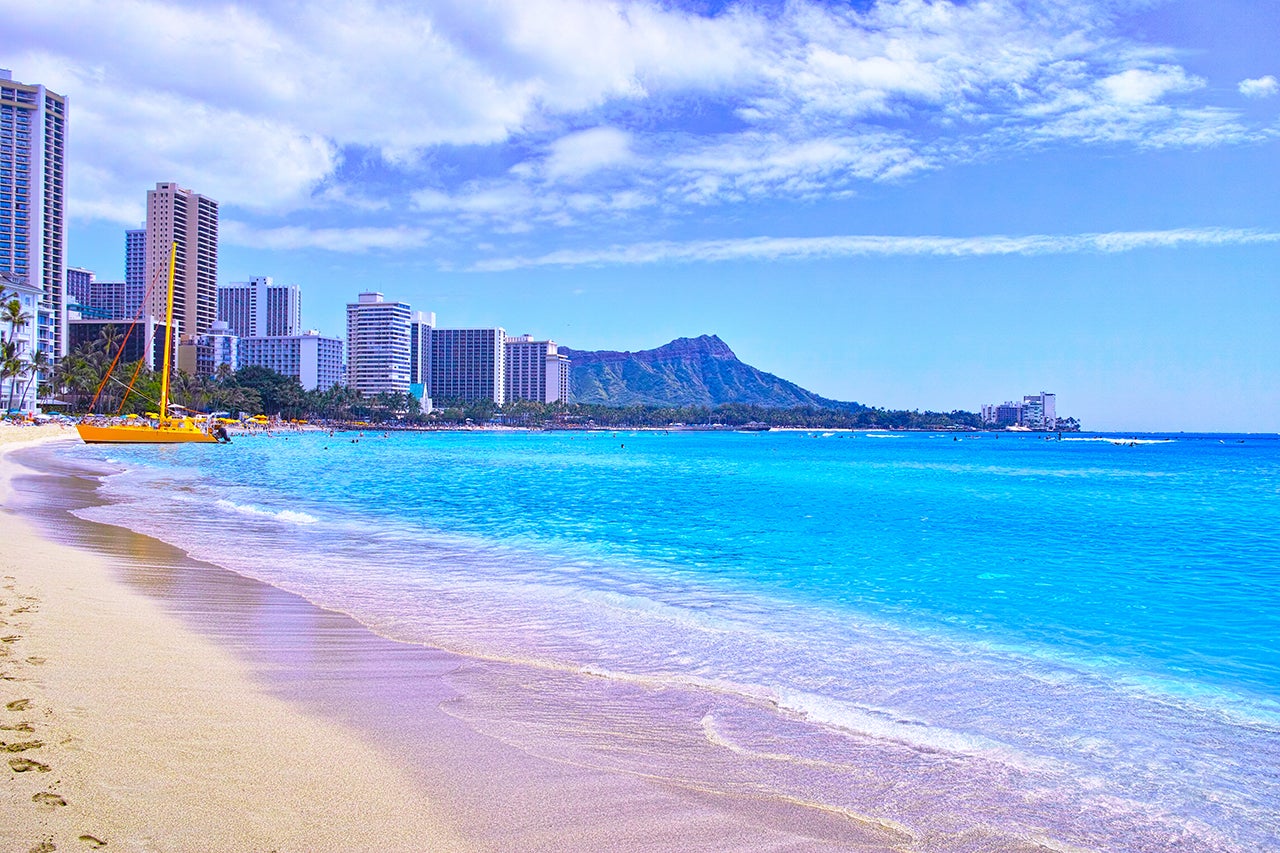 While flights from the West Coast to Hawaii for under $400 round-trip are fairly common, prices to fly to Hawaii from the East Coast have remained stubbornly high -- especially during summer. But today, it seems the fever has broke.

The East Coast only has a few nonstop flights to Hawaii, and sadly none of those are on sale right now. But we have limited the search results to one-stop itineraries to keep the travel time low.

Even better, many of the American Airlines flight options book into standard economy -- not basic economy. That means that you'll be able to select your seat in advance, earn full elite-qualifying miles and elites will be eligible for free upgrades.

American Airlines elites will want to route through Dallas/Fort Worth (DFW) on these deals, as American Airlines utilizes widebody aircraft with lie-flat business class seats between DFW and Hawaii. Another option would be to fly out of JFK through Los Angeles on AA's premium-heavy A321T aircraft -- which has 20 lie-flat business class seats vs. 72 economy seats, meaning your chances of an upgrade are better.

Related stories
Sweet Spot Sunday: West Coast to Japan in ANA business class for 45,000 points one-way
Earn 1,000 bonus miles when you join American Airlines AAdvantage Dining
A rewarding airline credit card: JetBlue Plus Card review
Ian beginning to affect travel with potential to reach US as major hurricane
Featured photo by Getty Images/iStockphoto
Editorial disclaimer: Opinions expressed here are the author’s alone, not those of any bank, credit card issuer, airline or hotel chain, and have not been reviewed, approved or otherwise endorsed by any of these entities.