Deal alert: Flights to China have dropped to $305 round-trip 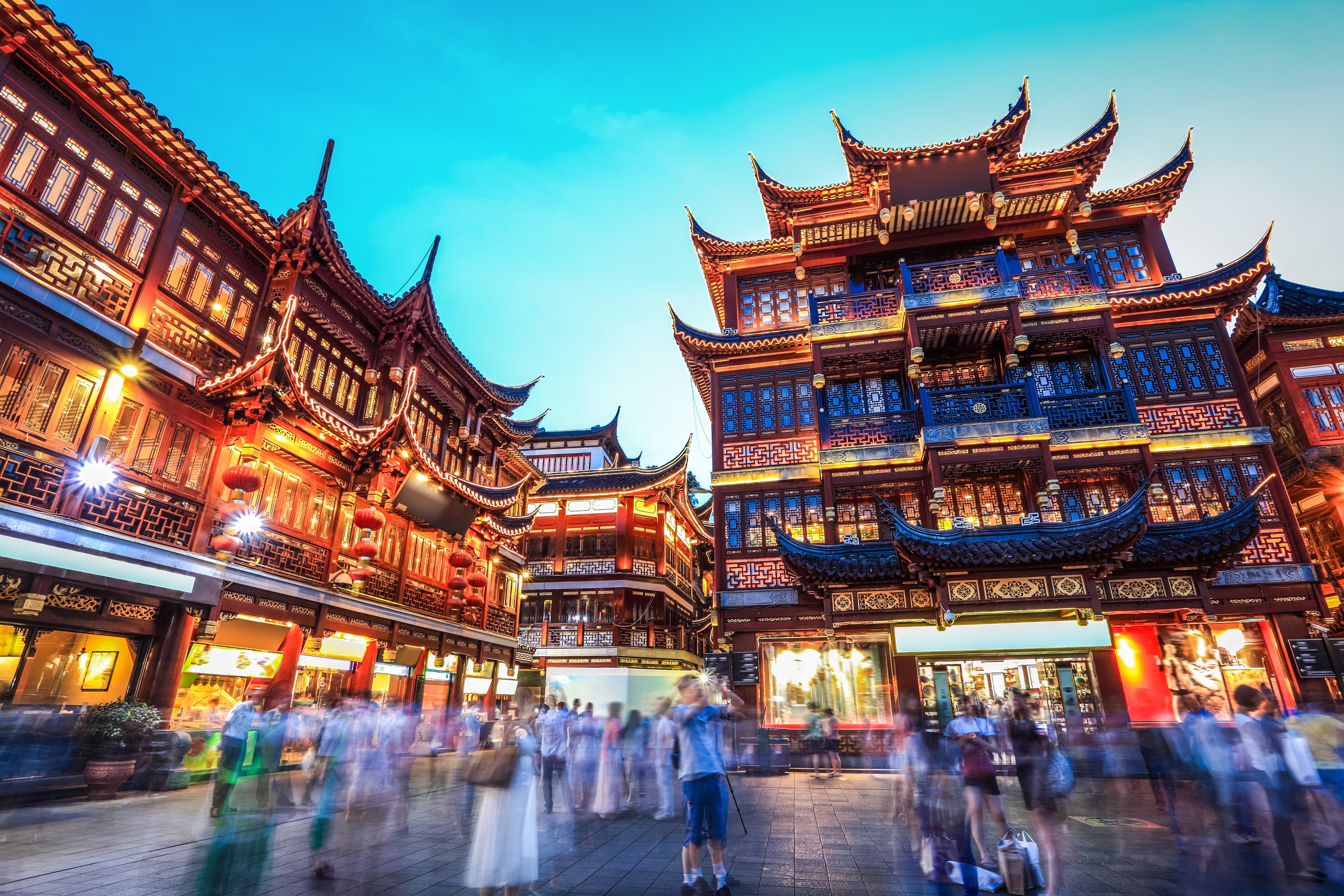 Earlier today, we published unreal deals to China and parts of Asia for less than $1,500 round-trip in business class. Now we're also seeing cheap deals to China in economy starting at just $305 round-trip on several major airlines, including U.S. carriers.

The deals are from major U.S. cities like Boston (BOS), Los Angeles (LAX) and San Francisco (SFO), but we're also seeing deals from cities we don't see often, such as St. Louis (STL).

Related stories
When does airline elite status expire?
Act fast: Get a $15 Lyft credit with your Walmart+ subscription
Increased offers available on Barclays cobranded business cards
This top cruise line is now throwing in free tours worth thousands of dollars if you book
Featured image by Getty Images/iStockphoto
Editorial disclaimer: Opinions expressed here are the author’s alone, not those of any bank, credit card issuer, airline or hotel chain, and have not been reviewed, approved or otherwise endorsed by any of these entities.