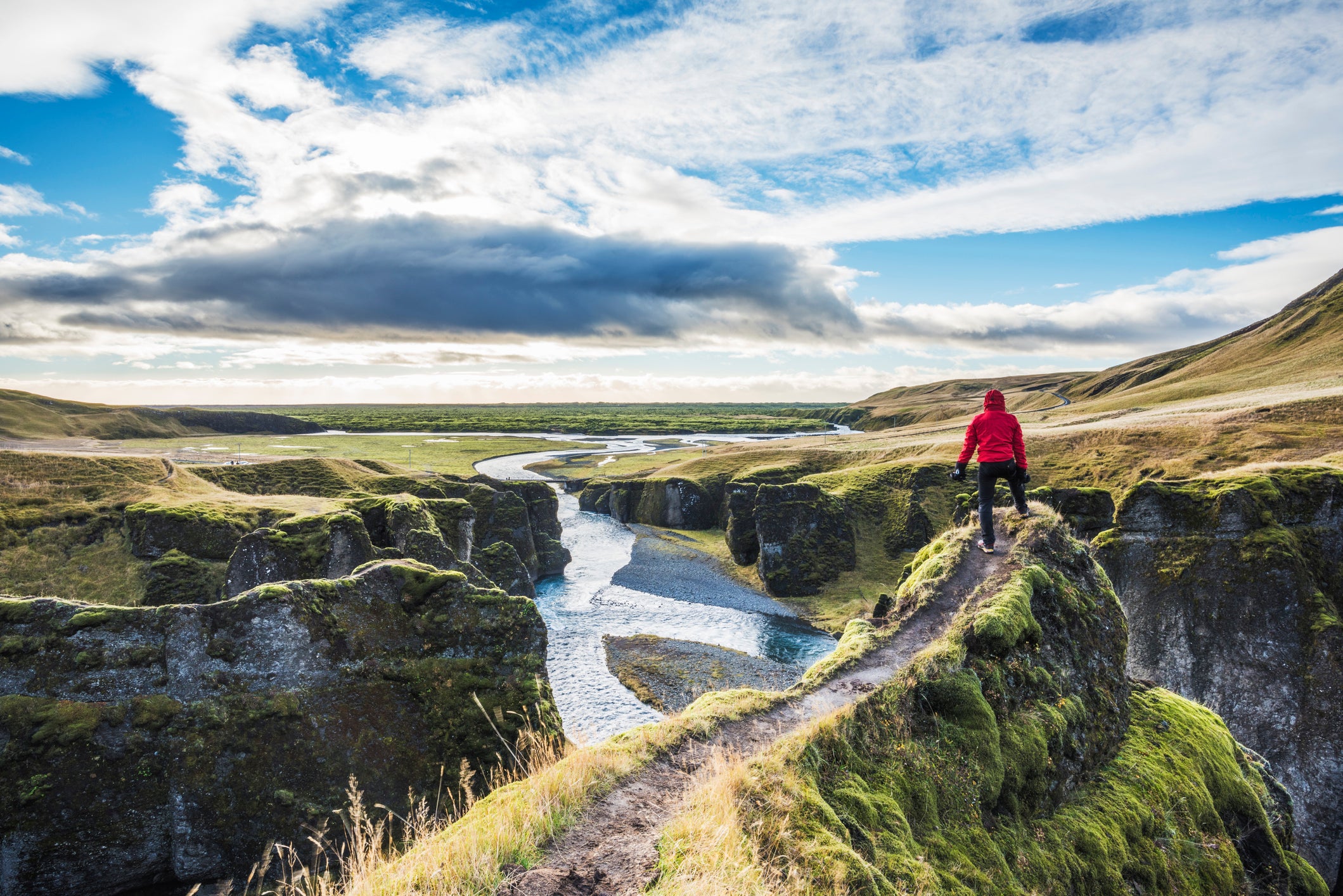 It's been harder and more expensive to get to Iceland after WOW Air's collapse. But we're seeing great availability from Chicago (ORD) to capital city Reykjavík (KEF) throughout the entire month of August for as low as $80 one-way or $299 round-trip. Thanks to TPG reader Bryan who noticed the deal and booked a round-trip flight from the Windy City to Iceland for under $300.

All flights included in this deal are on Icelandair and are nonstop. It's possible this is an error fare, so you'll likely want to wait until you're itinerary has been ticketed before you start booking non-refundable accommodation.

Note that the fares are booked into Icelandair's Economy Light class, which means you'll get a carry-on bag but will pay to check a bag.

To search, head directly to Icelandair's website and enter your origin and destination cities. Scroll through the calendar function to find dates and prices that work for you. Finally, click through to book directly with the airline.

Chicago (ORD) to Reykjavík (KEF) for $80 one-way on Icelandair:

Chicago (ORD) to Reykjavík (KEF) for $299 round-trip nonstop on Icelandair:

Chicago (ORD) to Reykjavík (KEF) for $299 round-trip nonstop on Icelandair: