Flights to Auckland starting under $700 round trip

Articles
Meghna Maharishi is an associate editor at The Points Guy. Her work has previously appeared in CNN, CNBC, The Juggernaut and Documented.
Follow
Sept. 30, 2022
•
6 min read 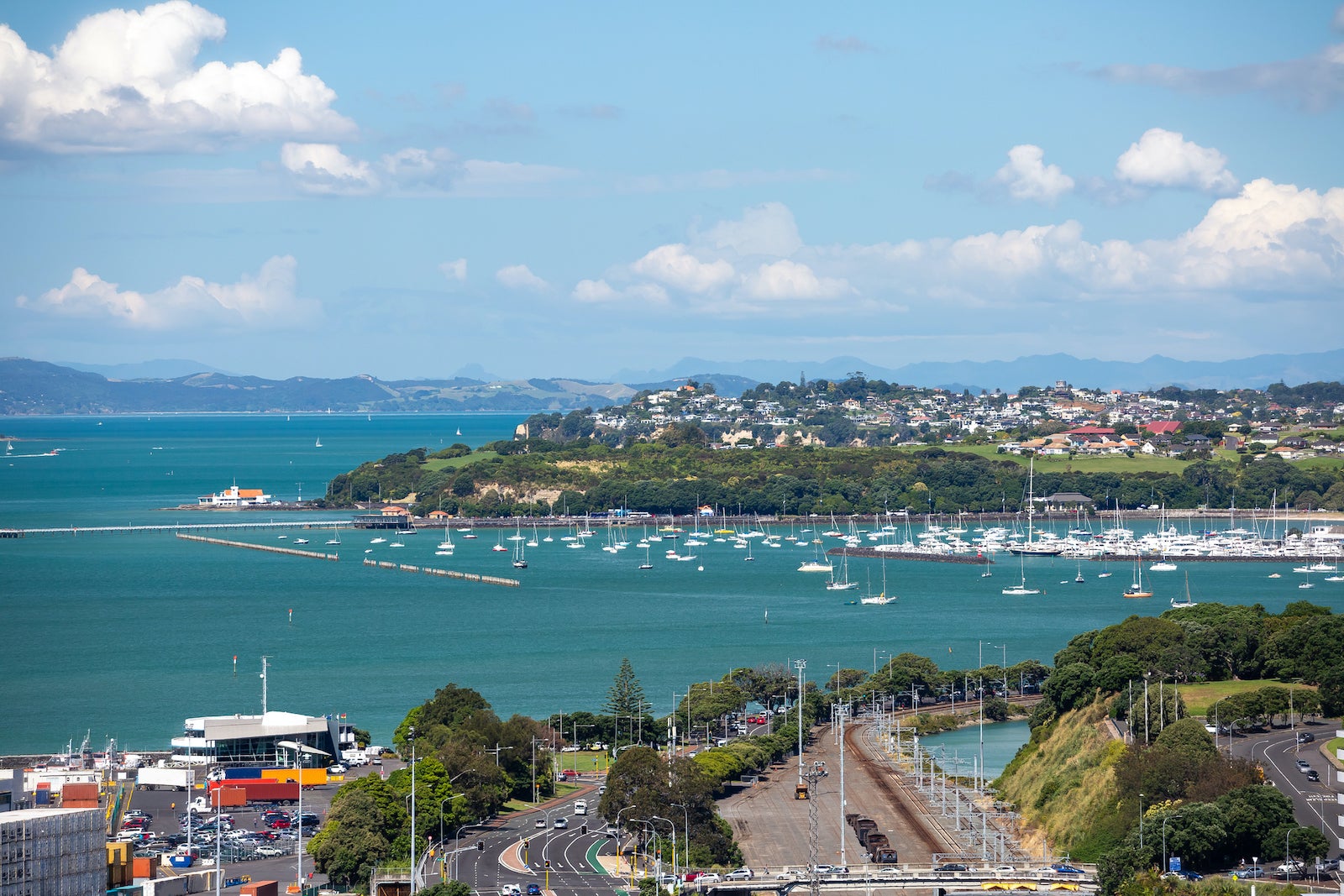 After weathering the pandemic for more than two years and taking a cautious approach to reopening, New Zealand finally lifted all its travel restrictions on Sept. 13 — and now is an ideal time to plan a trip.

Fares from multiple U.S. cities to Auckland have been slashed by as much as 56%. Tickets otherwise cost upward of $1,500.

There is a mix of major cities and smaller ones offering this deal. Fly to Auckland from New York City or Huntsville, Alabama — fares across the board are less than $1,000.

The deal applies to flights taking place from February to March 2023, so there isn’t much flexibility on dates, but with prices this low, a trip to Auckland is definitely worth it.

Be sure to act fast because these prices most likely won’t last long.

This deal is available from more than 50 cities across the U.S. with some offering fares as low as $662. The majority of flights are with American Airlines, but Air Canada, Jetstar and Air Tahiti Nui also have some discounted flights in select cities. All flights to Auckland Airport (AKL) in this deal include at least one layover.

Here are a few highlights:

These were the fare prices we found at the time of publication, but they are subject to change and are not expected to last more than 24 hours. Book these tickets soon if you’re interested in visiting Auckland.

We also recommend using Google Flights to determine the best dates and airline, then booking your flight directly through the airline website. In the event of delays, cancellations or booking changes, airlines tend to be more reliable than third-party sites.

For a Feb. 5 trip to Auckland departing from Los Angeles, Air Canada only offers a 5:55 p.m. flight priced at $847. The options from other airlines are significantly more expensive — all coming in at least $1,000. The Air Canada flight also includes a layover at Vancouver International Airport (YVR) in British Columbia.

Air New Zealand and Air Canada also have one returning flight to Los Angeles that would keep the $847 fare the same. The other flight operated by Air Tahiti Nui and American cost a whopping $4,189; the flight from Fiji Airways and American cost $6,026.

The Air Canada returning flight to Los Angeles includes a layover in Australia's Brisbane Airport (BNE) and Vancouver; Air New Zealand operates the first leg of the trip to Brisbane.

Do keep in mind, however, that these Air Canada seats are economy, so there are additional fees for seat selection, extra legroom and ticket changes. When booking, you only have 15 minutes on Air Canada’s website to confirm your flight details, so plan accordingly — especially when fares under this deal are quite volatile.

You can also pay an additional $10.49 per person for a bistro voucher on the flights from Los Angeles to Vancouver and Vancouver to Auckland.

For seat selection, Air Canada currently has standard seats for free; otherwise, such seats cost $17 to $20. Preferred seating with more legroom and at the front of the aircraft costs $41 to $43. At the time of publication, many of the free standard seats were still available on all four flights to and from Auckland.

As for checking baggage, Air Canada allows you to check one bag for free to international destinations; the only exception applies to basic economy fares from Canada to Europe. The maximum fee for a second checked bag is $100.

Considering that New Zealand fully reopened its borders for travel and fares are discounted from more than 50 cities in the U.S., now is the time to visit.

Note that the deal only applies to economy fares, so the flights either won’t come with many perks or those perks will cost extra, which is something to keep in mind when you’d be in transit for at least 19 hours en route to Auckland.

But if you’ve ever thought of visiting Australia, book these tickets now. Prices are not guaranteed to last for more than 24 hours.

Related stories
Updated: A country-by-country guide to coronavirus reopenings
Southwest deal: Get 25% off one-way trips for Christmas and New Year's Eve travel
At just 356 miles, Delta starts flying its shortest wide-body route
Everything you need to know about tipping on a cruise ship
Featured image by DENIZUNLUSU/GETTY IMAGES
Editorial disclaimer: Opinions expressed here are the author’s alone, not those of any bank, credit card issuer, airline or hotel chain, and have not been reviewed, approved or otherwise endorsed by any of these entities.