Every weekend, we round up the top miles, points and travel deals that you might have missed on TPG this week. Here’s what you need to know:

Sign up for the TPG newsletter for more deals, tips, insights and travel news.

Deal alert: Fly to Italy this winter for as low as $552

Pent-up demand for Italy remains considerable, even though entry requirements for U.S. tourists have eased. If you’re dreaming of a European sojourn filled with delectable food, wine, art and culture, then take a look at these enticing fares to Italy. They include flights as low as $552 (economy) from Seattle to Milan. Discounts are available on carriers such as Air Canada (Star Alliance), American and British Airways (Oneworld), Delta (SkyTeam), and United (Star Alliance). Depart from Los Angeles (LAX), San Francisco (SFO), New York (JFK), Atlanta (ATL), Miami (MIA) and more to Florence (FLR), Milan (MXP), Naples (NAP), Pisa (PSA), Rome FCO (FCO), Venice (VCE), and others. What’s more, you can travel through April 2022.

Deal Alert: Fly to San Francisco for under $200 one-way

American, Alaska Airlines, Delta and United Airlines are offering some deals not to miss this winter for main cabin seats to San Francisco (SFO). Nonstop, one-way flights from major cities can be had for less than $200, in fact. Departure cities include Los Angeles (LAX), New York (JFK), Chicago (ORD), Dallas (DFW), Chicago (ORD) and more. American and United fares are for main cabin seats which include carry-on and seat assignment. The offers are valid for travel through September 2022.

Deal alert: Round-trip flights to Chicago as low as $89

If the Windy City is in your travel plans from now through May of 2022, these fares will make the trip a lot lighter on the wallet. Flights as low as $89 are available from various destinations across the U.S. Airlines offering considerable deals right now include Alaska Airlines, American, Delta, JetBlue, United and Southwest. Depart from cities such as Denver, Kansas City, Tampa and San Francisco to Chicago’s O’Hare International Airport (ORD) to enjoy everything Chicago has to offer.

Deal alert: Round-trip flights to the Bahamas for as low as $195 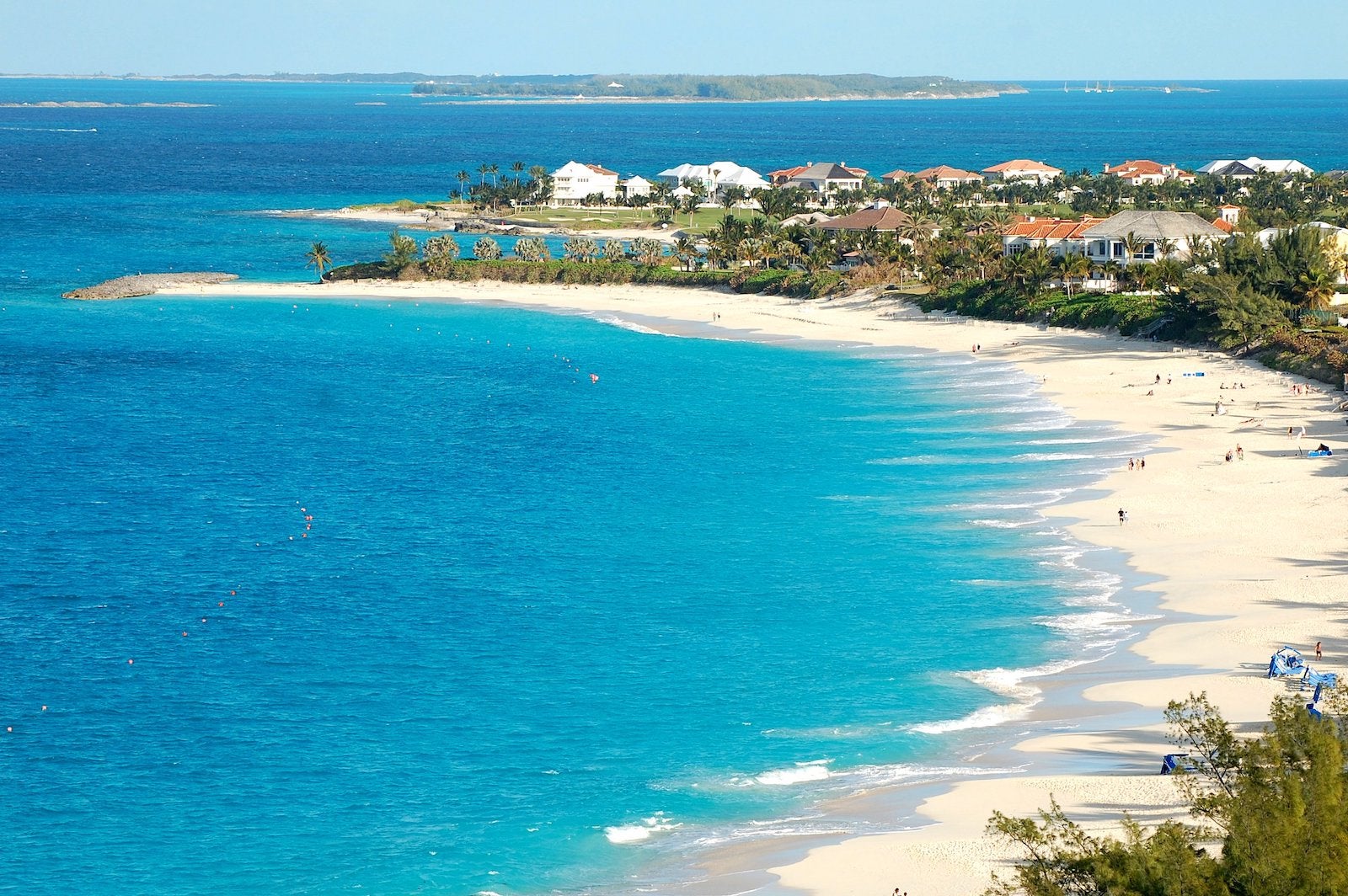 Looking for a warm winter escape? The white sand beaches of the Bahamas could be just the ticket. That’s especially true if you grab one of the great fares available now, for travel through August 2022. Nonstop round-trips on American Airlines, Delta, JetBlue, and United to Nassau (NAS) start at just $195 from Fort Lauderdale (FLL), $199 from Miami (MIA), $259 from New York (EWR, JFK), and $251 from Washington D.C. (DCA).

Ana Figueroa Ana Figueroa is the Weekend Editor for The Points Guy.
You might like
You can currently buy points at a 100% bonus — but should you?
News
4h ago
United is restoring liquor sales, downplays risk of unruly passengers
News
4h ago
The millennial tour provider Intrepid Travel plans to open 15 hotels
News
5h ago
Delta SkyMiles® Platinum American Express Card