My First Rewards Credit Card Was …

Articles
Summer Hull , aka Mommy Points, ran the Mommy Points site for families who want to travel more for less using miles and points for seven years. She now heads up a variety of special projects at TPG when she isn't exploring the world with her own two girls.
Follow
April 05, 2019
•
10 min read 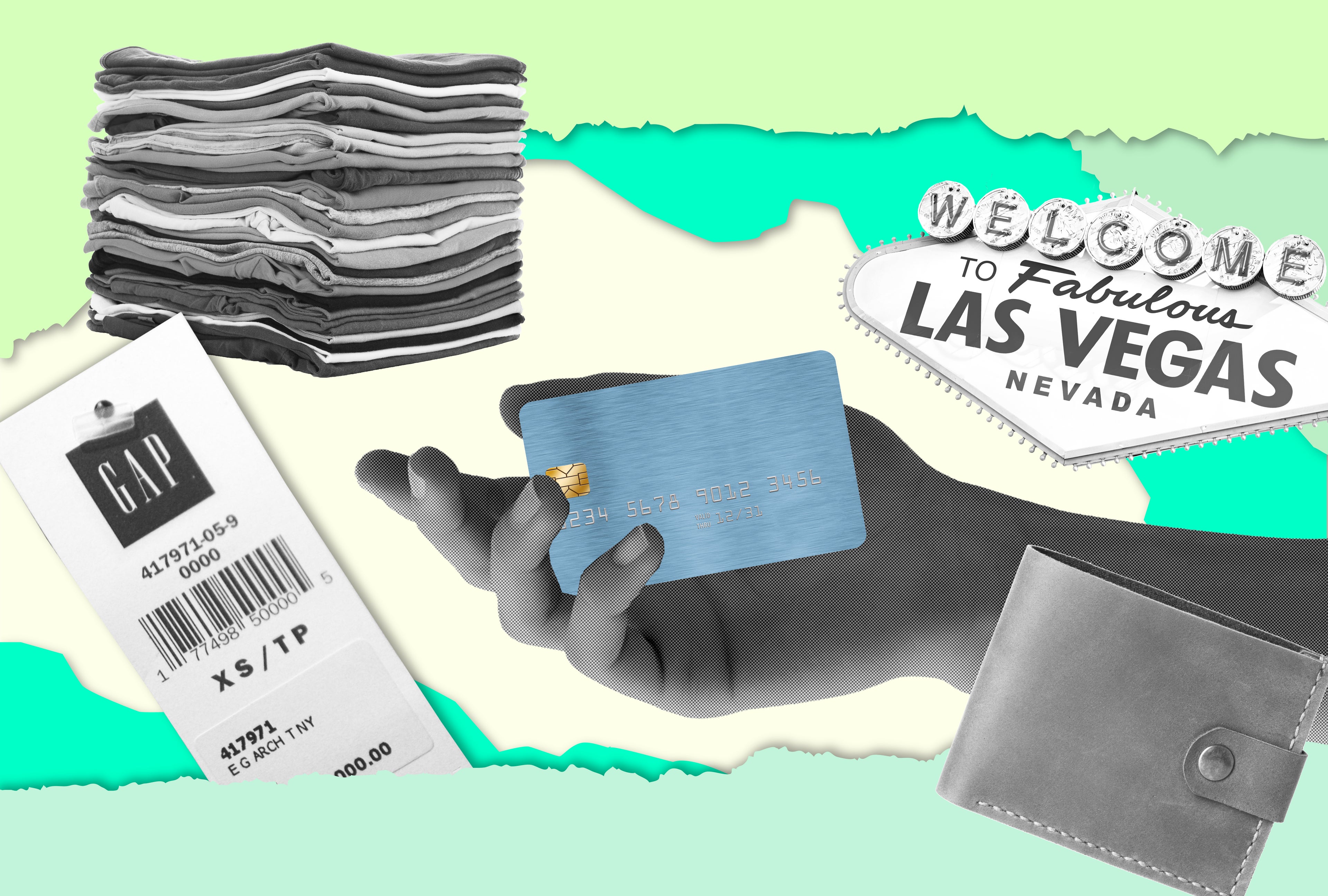 My First Rewards Credit Card Was …
This post contains references to products from one or more of our advertisers. We may receive compensation when you click on links to those products. Terms apply to the offers listed on this page. For an explanation of our Advertising Policy, visit this page.

I have dozens of credit cards open and have closed out dozens more. Let's just say, I get around the credit card block. But while I have very much enjoyed my fair share of plastic over the years, I distinctly remember my first rewards credit card that I got just for the perks. (I won't count that really cool card I got as a 19-year-old college student in 2000 just because you could personalize the photo on the front.) My first real rewards credit card that I opened was the now-defunct Continental Airlines OnePass Plus card that I opened over a decade ago to grab a then-big 30,000-mile sign-up bonus.

Shortly after our first daughter was born in 2009, we used some of those bonus miles to upgrade our Continental Airlines flights home to Houston from Puerto Rico as sleep-deprived new parents and went on to just want more -- sleep and miles, that is.

You're reading the right site to make sure your first (or next) rewards credit card is a great match -- here are some of TPG's top recommendations for a first credit card. But since taking a walk down memory lane can be fun, here's a look at TPG staffers' first rewards credit cards and why they got them when they did.

I had messed up my credit by forgetting some bills when I graduated college, so I couldn’t get a credit card on my own at the time. In 2007, I was basically broke while living in NYC and working at Morgan Stanley. However, I was able to pay $50 to add a points-earning feature to my Corporate Amex from Morgan Stanley and keep the points.

My first credit card was a student credit card from Bank of America. But I don’t recall ever using it — I was in a debit card state of mind until I graduated, moved to NYC and started traveling for work. Looking at my card account history on Credit Karma is quite a trip down memory lane. I apparently had a GAP Store Card for a brief moment in early adulthood? The horror!

I've had my own credit cards since 1998, but didn't really understand their full potential until I got myself an American Airlines Citi-issued credit card back in 2000. The sign-up bonus was nothing compared to today's big offers, but the 30,000 or so miles was enough for a free flight and to add to my existing balance.

I got my first rewards credit card, the Amed EveryDay, right after I graduated from college because I knew I needed a credit card but thought the ones with fees were scary and dumb. (Fear not, she has learned and now helps other Millennials navigate the same waters.)

I got the Chase Sapphire Preferred Card in 2015 because I had just started at TPG and needed to jump right into the rewards card game.

My first rewards card was the Bank of America travel rewards credit card, circa 2004. I don't remember exactly what made me choose that card, but I do remember the bank eventually closed my account for inactivity without telling me. (I guess that means Alberto and his BoA card weren't a match made in heaven.)

My first "serious" rewards credit card was a 100k offer on the Platinum Card® from American Express back when 100,000 points was really rare. It was the first card I had ever gotten that had an annual fee greater than $95 per year and I was pretty nervous about it. But it turned out to be a great move. (Julian is now a bit of a miles and points Godfather, which is appropriate given his splashy dive into the rewards card deep end.)

My first rewards credit card was the Chase Sapphire Preferred. I was looking for a good travel credit card with a manageable annual fee, and it fit the bill. While I wasn't working here at the time, I think I read about it first on TPG!

My first travel rewards credit card was the Citi AAdvantage card. I got it during my freshman year of college, so back in 2004. I picked this one so I could earn miles to fly home from St. Louis to Philly!

While the Amex Blue Cash was my first actual rewards card in 2011, it wasn't my first stab at applying for a card to get rewards. In 2003, I applied for a retailer credit card from The Limited to save some money on a burgundy bell-sleeved lace sweater I was buying (it was early 2000s amazing). But the joke is on The Limited because I still lived in Taiwan at the time, and ultimately, the application failed because of my international address. The burgundy sweater, however, lived on in my closet for years.

I got the Delta Gold SkyMiles the summer before my senior year of college in 2014. All my friends (and, really, the whole school) were going to Vegas for fall break, but I didn't want to pay for the trip (okay, didn't have the money to pay), so I opened the Delta card as a creative solution. I met the spending requirement (probably at the bar) and boom -- I was flying nonstop to Las Vegas from Detroit. From first credit card bonus to Sin City!

In 2012 I was a pretty avid traveler and realized I was spending quite a bit on travel but not receiving anything notable back in return. The Chase Sapphire Preferred’s 2x earnings on travel enabled me to recapture some of what I was already spending and leverage that into even more trips in the future.

I'll admit it, I actually wanted a Chase Freedom (No longer open to new applicants) as my first rewards card, but couldn't get it because I didn't have any credit. But I was pre-qualified for a Bank of America Cash Card since I was banking with them at the time. So, BoA was my "gateway card" into the Chase Freedom and eventually the Chase Sapphire Preferred.

My first card with the Worldpoints Major League Baseball Card. As a die-hard Chicago Cubs fan, I thought it was a *must* to show my fandom on my credit card and get one point for every dollar I spent. While those earnings did eventually earn me a $150 round-trip Delta Song flight from Las Vegas to Orlando to visit my then-girlfriend, now-wife, I quickly moved onto greener (read: more lucrative) pastures. However, 14 years later, I still have the card, as it's my oldest one, has no annual fee, and now has a $20k credit line.

I got my first credit card for the free XXL T-shirt on campus. I'm pretty sure it was a Citi card, or maybe Amex. Either way, I'm certain about the free shirt.

While the most common first rewards credit card for those TPG-ers who started in the hobby in 2012 or later was the Chase Sapphire Preferred (which is still my top recommendation today!), the first rewards card answers range the gamut from a premium Amex Platinum that charged a several hundred dollar per year annual fee and came with 100,000 welcome bonus points to a card that simply came with a free shirt that was a XXL and exactly three sizes too big for its new, proud owner. (Ah, memories.)