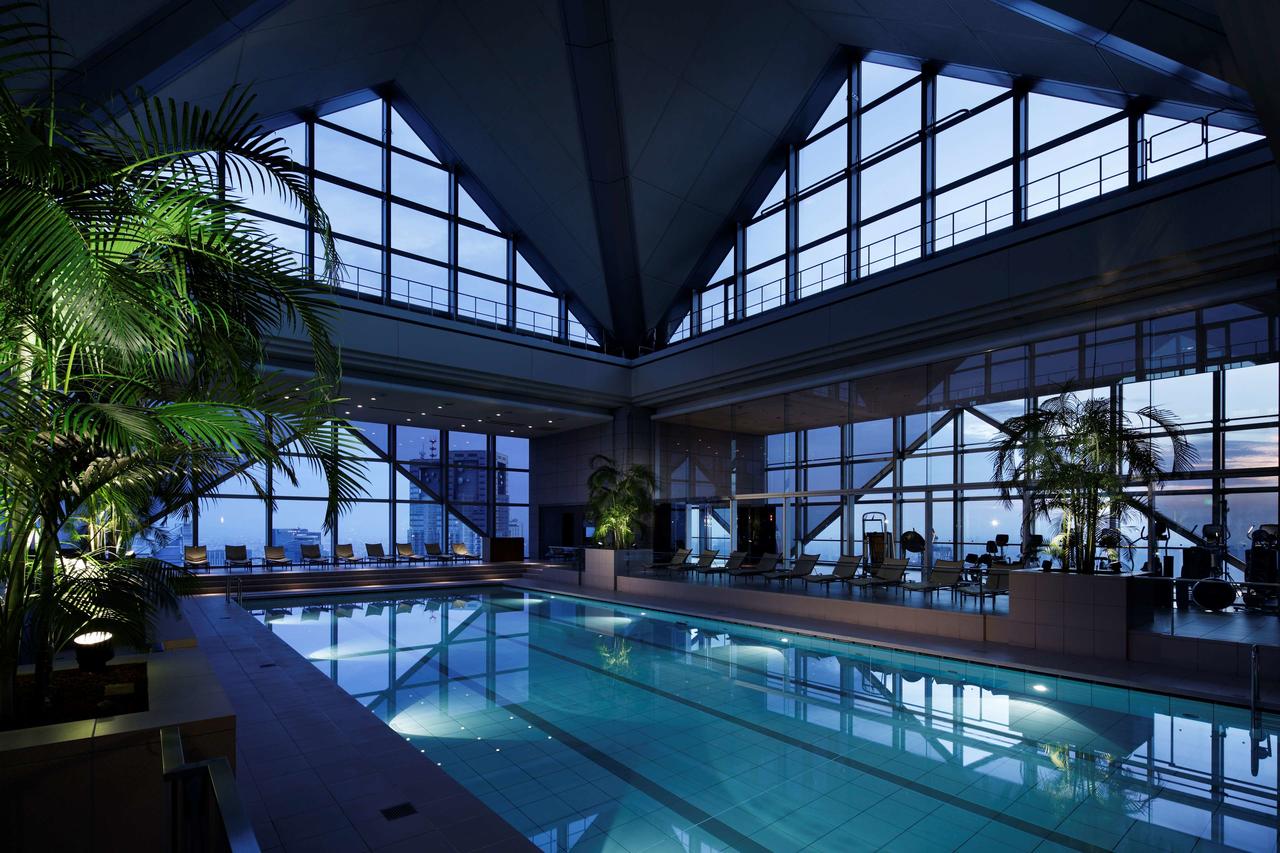 Chase's 5/24 Rule Has Expanded to the World of Hyatt Card and Other Co-Brands
This post contains references to products from one or more of our advertisers. We may receive compensation when you click on links to those products. Terms apply to the offers listed on this page. For an explanation of our Advertising Policy, visit this page.

We saw rumblings online last week, but now it looks all but confirmed: The World of Hyatt Credit Card is now subject to Chase's infamous 5/24 rule. This means that if you've opened five or more personal cards across all issuers in the last 24 months, Chase almost certainly won't approve you for the card.

The World of Hyatt Card was one of the last holdouts on the list of personal Chase credit cards that reportedly weren't subject to this restriction, but data point after data point has indicated that Chase has been denying customers who are over 5/24 for the card.

It looks like some of the other holdouts on the list of cards not subject to 5/24 are now under the 5/24, too. Data points from the same Reddit thread cited above show that Chase customers who are already over 5/24 have been denied for the British Airways Visa Signature Card, the IHG Rewards Premier Credit Card and the Iberia Visa Signature Card. So the list of personal Chase cards excluded from this rule may be dwindling to near-zero.

So what does this mean for you as you think about the cards you're hoping to add to your wallet and the timing of your applications? Well, more than ever, it's critical to prioritize applying for Chase cards, since cards both from Chase and other issuers count toward your 5/24 "status" and there are fewer exceptions than ever.

While the issuer has lots of great rewards cards to choose from, those just starting out should focus on applying for an Ultimate Rewards-earning card like the Chase Sapphire Preferred Card or the Chase Sapphire Reserve, plus cash-back cards like the Chase Freedom (No longer open to new applicants) and Chase Freedom Unlimited that can be be paired with the CSP or CSR to earn transferable UR points. Business cards like the Ink Business Unlimited Credit Card and Ink Business Preferred Credit Card can be great options as well. From there, you'll want to identify any co-branded cards that would make sense for you based on your travel plans; strong options include any of the Southwest cards if you're working toward qualifying for the Companion Pass and the United Explorer Card to enjoy expanded saver award availability.

But as TPG Senior Points & Miles Contributor Richard Kerr explains, being over 5/24 can be a great opportunity to start exploring the card offerings from other issuers. That said, if you're just a few months away from being under 5/24 and you're eyeing a Chase card like the World of Hyatt Card, it can definitely be worth holding off on card applications and prioritizing that one.