Downgrading the $450 Sapphire Reserve to the $0 Freedom Unlimited

Articles
Summer Hull , aka Mommy Points, ran the Mommy Points site for families who want to travel more for less using miles and points for seven years. She now heads up a variety of special projects at TPG when she isn't exploring the world with her own two girls.
Follow
Feb. 26, 2018
•
5 min read 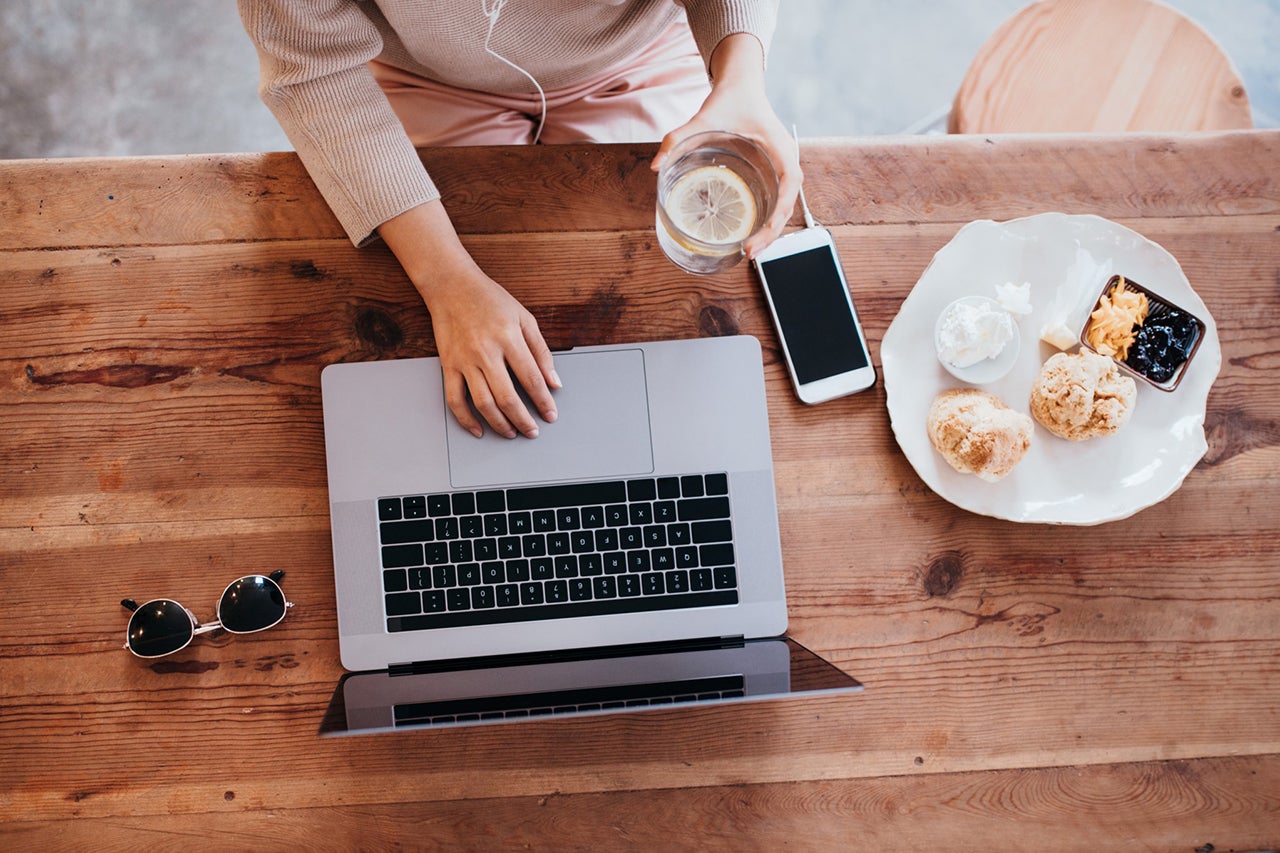 Downgrading the $450 Sapphire Reserve to the $0 Freedom Unlimited
This post contains references to products from one or more of our advertisers. We may receive compensation when you click on links to those products. Terms apply to the offers listed on this page. For an explanation of our Advertising Policy, visit this page.

Routinely evaluating, and occasionally even canceling, your rewards credit card accounts is a vital, though less glamorous, portion of the miles and points game. Recently, I helped my dad through this process with one-year-old Chase Sapphire Reserve. While this card likely has a permanent spot in my wallet, the $450 annual fee just didn't make sense for him to pay again the second year. Before closing out that account we had several tasks to complete to make sure that he got as much value as possible from the card and its built-in perks such as the $300 annual travel credit and his accumulated six-figure balance of Ultimate Reward points.

Use up all the card perks before doing anything else

Before doing anything else to his account, we booked some travel through Chase using the points at a value of 1.5 cents each, transferred some to Hyatt in anticipation of some future travel, and moved some to United since that account balance was getting low. We did this because once we closed or downgraded his account, our window to get maximum value for the points would be over. We also were sure to use up his 2018 travel credit, largely booking shows for my mom and dad to see on a recent Vegas trip. These charges coded as travel, which was a nice surprise.

Act within 30 days of the annual fee posting

When all of that was finished, it was high time to do something with the card as the $450 annual fee had already posted, and that meant we had 30 days from the date the fee posted in order to close the card and get a full refund of the fee. I've read that you have a longer period of time in terms of the annual fee if you are downgrading the card, but we don't want to push our luck, especially if the request to downgrade was denied for some reason.

My dad only gets one or two new credit cards a year, so he doesn't have any Chase 5/24 or other concerns from getting lots of new accounts. Our initial plan was simply to close the Sapphire Reserve when we were finished dealing with the points and perks, but eventually, we decided to try and downgrade it to a no-annual fee Chase Freedom Unlimited. He could have easily applied for that card outright and then gotten the sign-up bonus, but downgrading would keep his account number and account history without him having to open a new account. It is a good idea to be sure you are a good customer instead of one who just takes the rewards and run, so he decided to stick around with this account, just without the big annual fee.

After we had finished all of our tasks related to using the Chase Sapphire Reserve benefits, we sent Chase a secure message from his account requesting that the card be downgraded to a Freedom Unlimited. This card is in the Ultimate Rewards family, but it has no annual fee and it earns 1.5% cash back everywhere, which is very strong for a card with no annual fee. The points earned by the Freedom Unlimited are not transferable to the Ultimate Rewards travel partners by themselves, but since my mom still has a Sapphire Preferred, my dad could transfer his points to her, and then she could send them on to a hotel or airline partner. When he gets a Sapphire Preferred at some point in the future, he could then transfer those points earned by the Freedom to hotel and airline partners such as United, Hyatt, and Southwest himself.

Chase wrote back within a day or so, but instead of granting his downgrade request as they have done for me in the past, they said he had to call to talk about those sort of options. I've seen an increasing number of reports recently where Chase has not done product changes via their secure message portal, but instead has required a phone call. Once he made the call, the request to downgrade the Sapphire Reserve to a no annual fee Freedom Unlimited was granted.

His new card, tied to the same old account, arrived within a week and the $450 annual fee from the Sapphire Reserve was indeed reversed from his account. In the end, he used up all of his Sapphire Reserve perks worth well over $2,000 in the 12 months he had the card, kept his account number and history, avoided the second $450 annual fee, and now has a very solid Chase card with no annual fee that earns 1.5% cash back. I imagine the Freedom Unlimited card will be a longterm resident of his wallet, and now he is ready to move on to finding the next reward credit card that will be the right fit for him and his upcoming adventures!

What did you decide to do with your Sapphire Reserve in its second year? Did you keep it, cancel it, or downgrade it?

Featured image by @CRIENE VIA TWENTY20