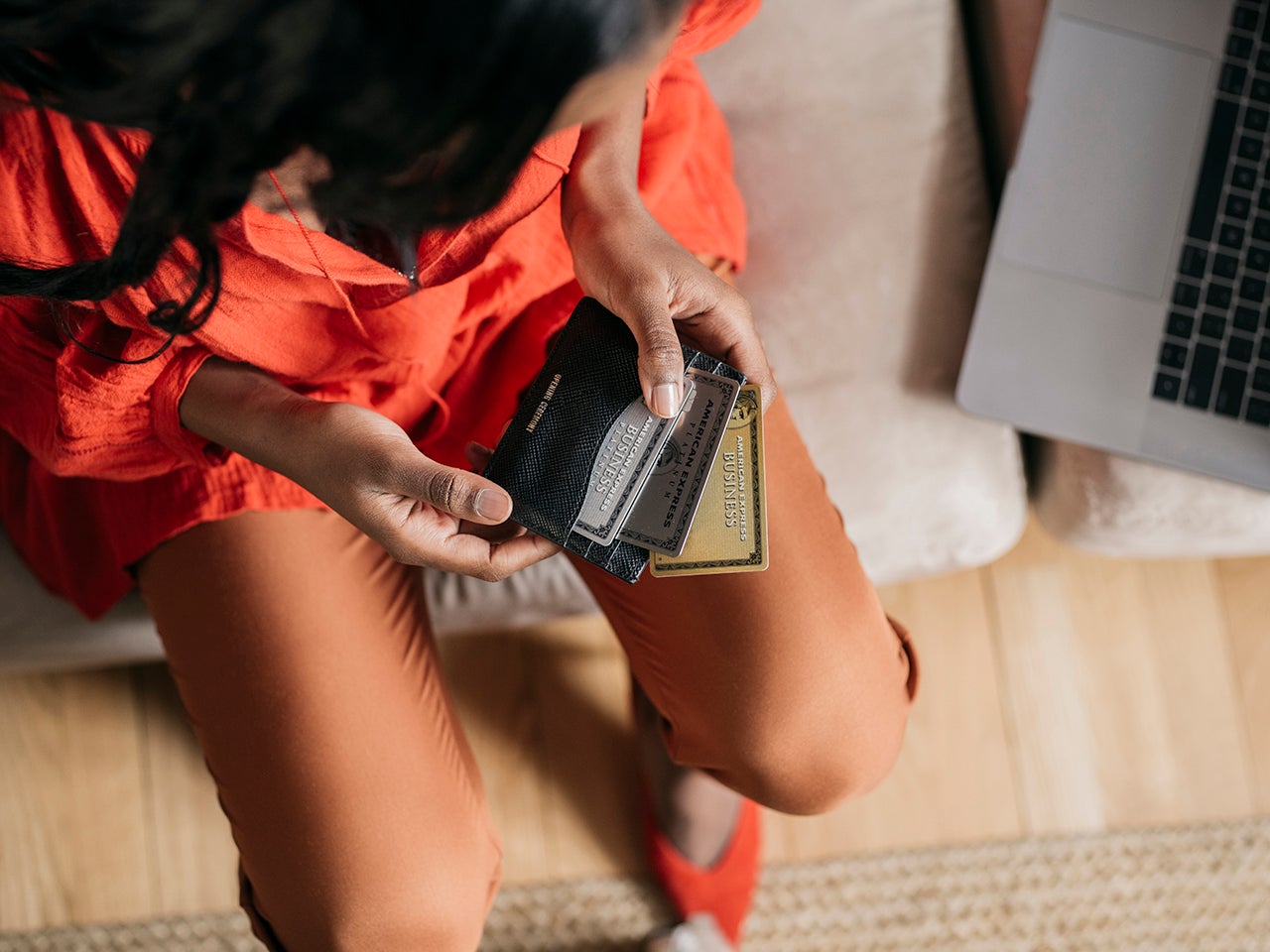 Credit Card Rewards Cost Amex More Than $9.2 Billion in the Last Year
This post contains references to products from one or more of our advertisers. We may receive compensation when you click on links to those products. Terms apply to the offers listed on this page. For an explanation of our Advertising Policy, visit this page.

Ever wonder how much credit card rewards cost banks? If you know where to look, the answer is disclosed every quarter. Last week we found out that Chase "super users" cost the bank's bottom line an extra $330 million from April through June. Now this week, we're finding out just how much American Express' member rewards are costing the company.

Over the last 12 months, "Card Member Rewards" have cost Amex over $9.2 billion. On top of that, the financial services company incurred another $7.5 billion on marketing, business development and card member services. In the second quarter (April-June) of 2018 alone, card member rewards cost the company $2.433 billion.

That's a lot of high-value Membership Rewards redemptions, which are credit card points that can be used for premium cabin airline redemptions such as flying in Lufthansa first class or on a Singapore Suite to Asia. It's also a noticeable increase compared to the same time last year, when rewards cost the company less than $2.2 billion. The 11% increase cut into the company's bottom line by an additional $237 million.

But don't feel too bad for Amex shareholders, because revenues are up by even more than that amount. The company added another $607 million in net revenue over the same period, with a large part of that return due to a 19% jump in net interest income, as the card issuer opened more credit cards and allowed charge card holders to carry a balance.

Amex's results were also boosted by an increase in card member spending, with an 8% average increase from $7,920 per member in Q2 2017 to $8,592 in the same period this year. Higher spending means more transaction fees and the potential for more interest income.

Also, at the top of the investor release, Amex's CEO bragged about issuing 2.9 million new cards in Q2 2018. That's around 32,000 new cards issued every day. It sounds good until you dig deeper into the report and see that the total number of Amex accounts (including authorized user accounts) only increased from 114.2 million to 114.3 million in the quarter. So, it seems that other card members closed around 2.8 million card accounts at the same time — meaning there were around 31,000 closed accounts per day.

With Amex handing out over $9 billion dollars in credit card rewards every year, we here at The Points Guy want to make sure our readers are collecting as many of those rewards as possible. So if you want to know if you have the right credit cards in your purse or wallet — and that you’re getting maximum value for your travel rewards — check out some of TPG’s most popular posts on earning and redeeming Amex Membership Rewards points: