Articles
Katherine Fan is a former senior travel features reporter at The Points Guy who covered everything from personal finance to travel and aviation.
Feb. 27, 2018
•
3 min read 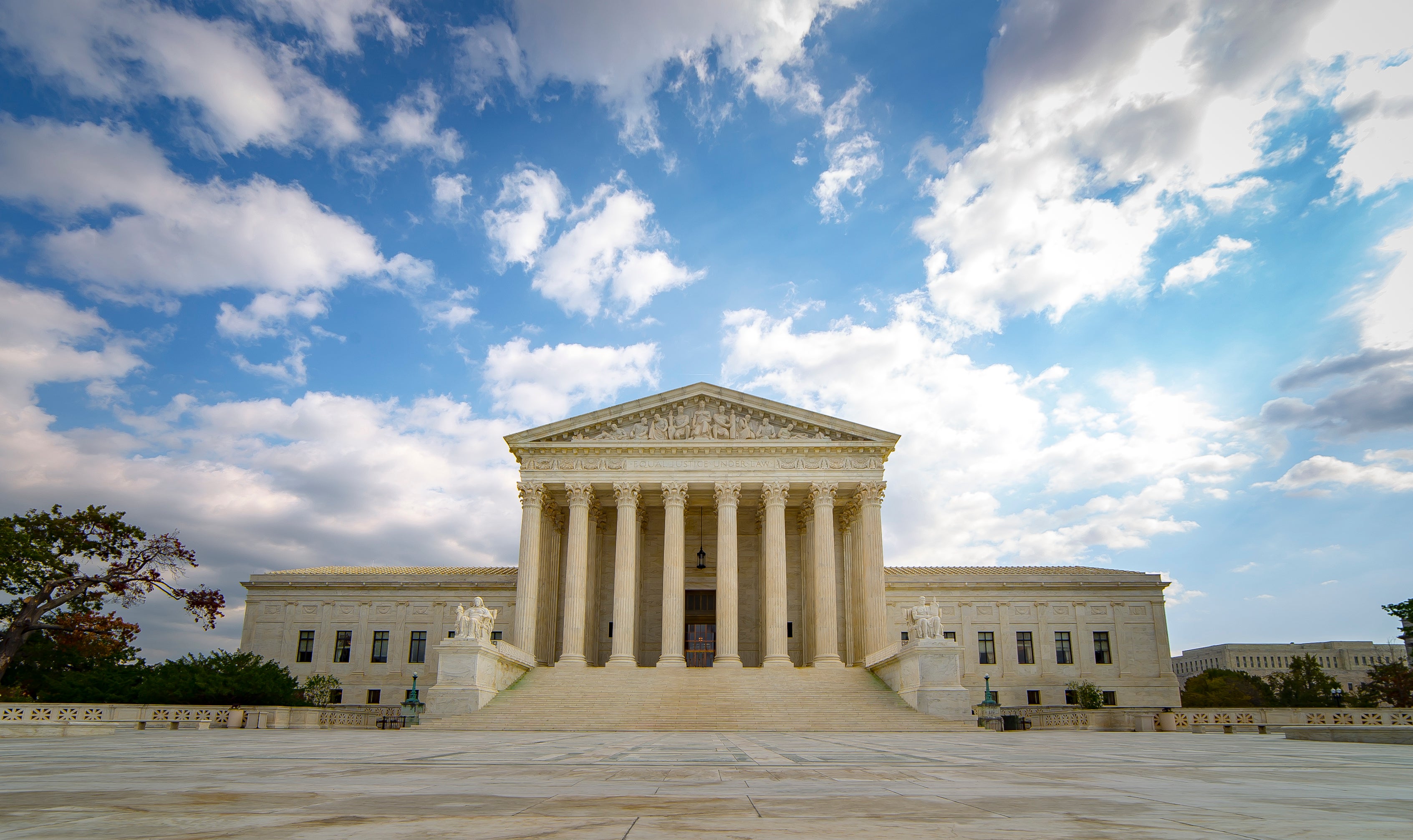 Supreme Court Reviewing Antitrust Claims Against Amex
This post contains references to products from one or more of our advertisers. We may receive compensation when you click on links to those products. Terms apply to the offers listed on this page. For an explanation of our Advertising Policy, visit this page.

American Express merchant policies came under intense scrutiny from the United States Supreme Court on Monday as the court debated reviving an antitrust lawsuit brought against the credit card company.

The case, led by Ohio as well as 16 other states and the Justice Department, focuses on the "swipe fees" retailers pay to process transactions, which currently add up to more than $50 billion a year. American Express not only charges higher processing fees compared to other networks, but also contractually forbids its merchants to suggest customers use competing credit cards that charge less — otherwise known as "anti-steering" provisions.

According to the plaintiffs, the merchant policy violates federal antitrust law because it places limits on competition. But American Express, which accounts for about 26% of all credit card transactions, asserts that its higher fees allow the company to compete against the dominant processors, Visa and Mastercard, by offering premium perks for its customers.

The case ended up at the Supreme Court after a lower New York court ruled in 2016 that American Express did not unlawfully stifle competition through its anti-steering provisions. But Supreme Court Justices Elena Kagan, Sonia Sotomayor and Stephen Breyer had sharp criticism for the credit card company after hearing an hour of arguments from the plaintiffs.

Justice Sotomayor said that under American Express contract restrictions, merchants can't offer consumers a choice between receiving a discount by using another card, or sticking with an American Express card in order to earn rewards. "You’re not giving me the choice," Sotomayor said. "And that’s what price competition is about: my choice, not your choice about what’s more valuable to me."

Justice Breyer said the key question was whether there is an anti-competitive aspect to the American Express conduct. “It seems to me obvious, of course, there is,” he said.

But Justice Neil Gorsuch expressed doubts about the states’ arguments, saying the rules don't limit Visa or Mastercard from lowering their fees or advertising that American Express charges more. "It’s just the difference between Cadillacs and Kias," Gorsuch said. Consumers still have the option of choosing between a high-cost, high-reward card or a cheaper alternative, "and the two sides can compete with one another."

The case started in 2010 when American Express along with Visa and Mastercard were sued by the states and the antitrust bureau of the Justice Department, alleging that the company's anti-steering requirements kept merchants from using competition to negotiate for flatter swipe fees. Visa and Mastercard settled their lawsuits by agreeing to change their merchant rules, leaving Amex as the sole defendant. A similar class-action lawsuit was filed against Visa, Mastercard and several other companies in 2005, resulting in a $7.25 billion settlement in 2013.

While the Supreme Court's decision could affect the ability of banks to offer generous travel rewards, it may also have major implications for other industries beyond credit card processors, such as e-commerce and advertising, which encounter similar dynamics where businesses simultaneously cater to multiple competing groups offering varying benefits to end consumers.