Articles
Ethan Steinberg has been a frequent flier for as long as he can remember. He went from studying abroad in Paris to moving to Shanghai after graduating college, where he covered all things travel in the Asia-Pacific region for TPG.
Feb. 21, 2019
•
3 min read 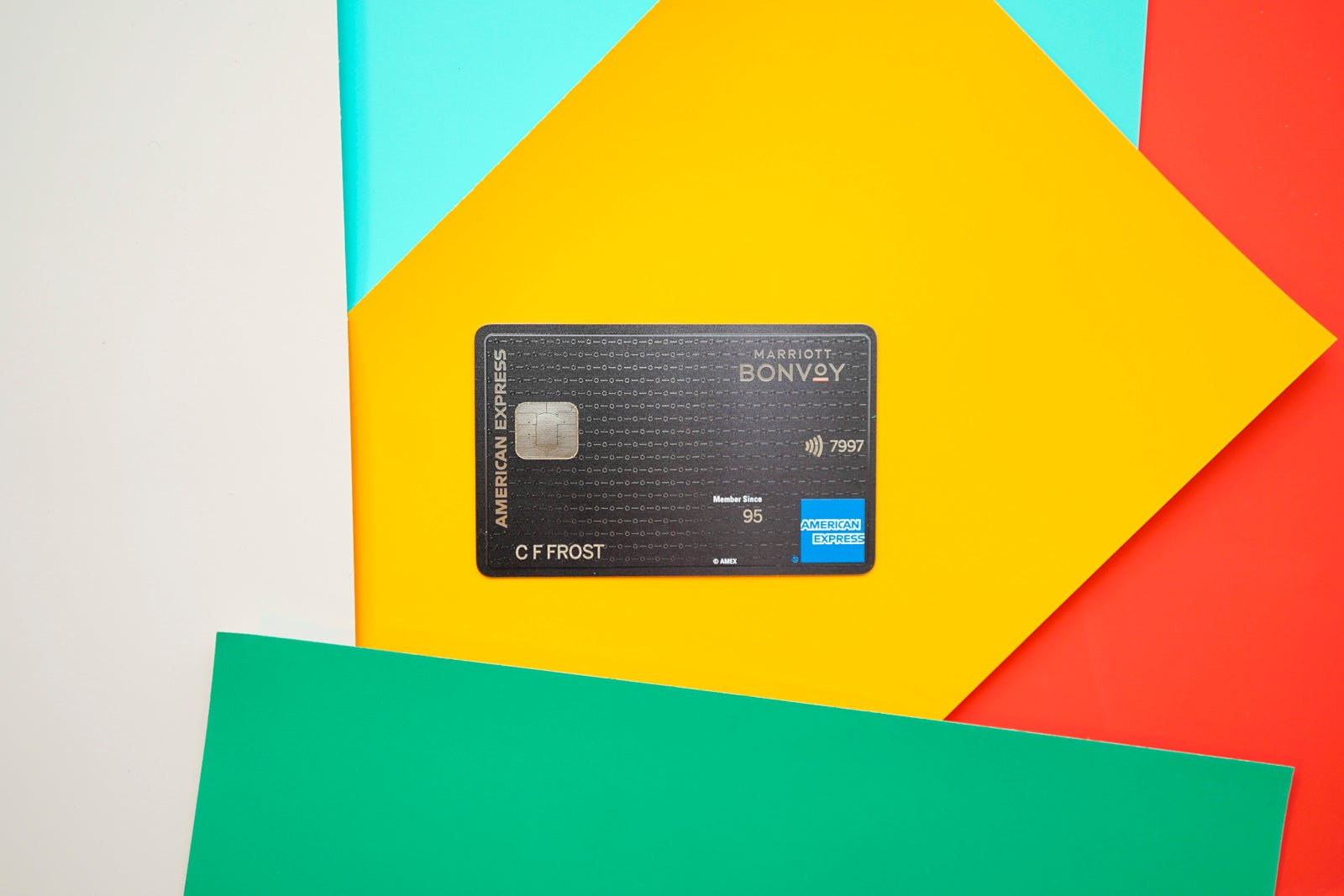 New Bonvoy Brilliant Card Holder? Don't Be Surprised to Receive an SPG Luxury Amex
This post contains references to products from one or more of our advertisers. We may receive compensation when you click on links to those products. Terms apply to the offers listed on this page. For an explanation of our Advertising Policy, visit this page.

If you can find it in yourself to look past the host of tech problems the Marriott merger has experienced, almost every stage of the process has happened on schedule, on the exact dates Marriott announced. Which makes this credit card branding issue just a little bit funnier.

A member of the TPG team recently applied for and was approved for the Marriott Bonvoy Brilliant® American Express® Card, which is currently offering a welcome bonus of 75,000 points after spending $3,000 in the first three months of account opening. A few weeks later, he received an envelope in the mail from American Express featuring the Marriott Bonvoy branding on the outside. On the inside, not only was there the old dark-purple SPG Luxury Amex card, but the entire welcome letter that came with the card also featured the old SPG branding.

Not only is it not in Marriott's best interests to confuse customers during the critical early days of the new Bonvoy program, but it's also a huge disappointment to apply for a premium credit card with a $450 annual fee (See Rates & Fees) and receive an outdated card design, instead of the shiny new metal card that's being advertised.

In Marriott's defense, this problem likely would have been hard to avoid given the various production and distribution lines that go into issuing a credit card, but it's still a little odd to see the correct branding on the envelope, but not the card itself.

If you're in the same situation, don't worry. Marriott has confirmed that Bonvoy card holders will automatically be sent the new card design beginning in March. This means that if you recently applied for the Bonvoy Brilliant card and received the old SPG Luxury design, you should be receiving your updated metal Bonvoy Brilliant card sometime in the next few weeks, maybe even before your annual fee posts.

Marriott certainly isn't helping itself by continuing to issue credit cards featuring the old SPG branding while hotels around the world are throwing launch parties for Marriott Bonvoy. This confusion will be short-lived as cards featuring the new Bonvoy designs begin to ship sometime in March, but for now it's certainly an odd thing to see.