Articles
Ross Binkley is a software engineer who loves travel and aviation. He writes for TPG about topics including SkyTeam, Amex and aviation and also moderates the TPG Lounge Facebook group.
Follow
Feb. 20, 2019
•
5 min read 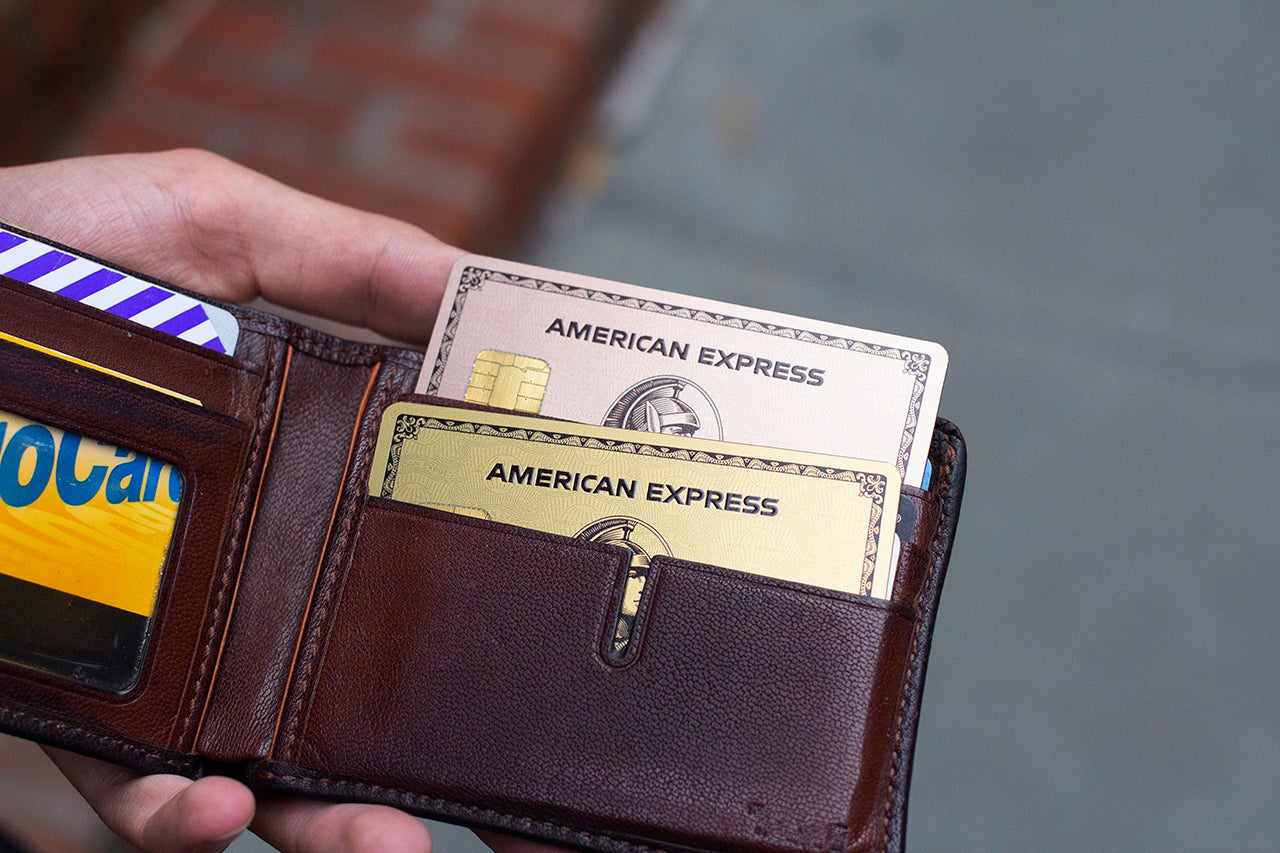 Possible Amex Offer Bug: Points & Statement Credit Versions of Offer Showing on Same Card
This post contains references to products from one or more of our advertisers. We may receive compensation when you click on links to those products. Terms apply to the offers listed on this page. For an explanation of our Advertising Policy, visit this page.

If you have the American Express® Gold Card, the Platinum Card® from American Express or another Amex card, you may have seen two versions of the same Amex Offer: one for a statement credit and one for a certain number of Membership Rewards points. You may have found that you were offered a certain amount of cash back on one card, and MR points with another card. However, recently, some Amex card holders have seen both points and cash-back versions of some offers appearing on the same card. Eligibility for these offers is limited. Enrollment is required in the Amex Offers section of your account before redeeming.

Yesterday, I noticed four instances of the opposite versions of offers I had already added to my cards. The Amex website allowed me to also add those offers to my cards without any problems. In three cases, I was able to add the offer to the same card that already had the other version of the offer. In the other case, the offer appeared on a different card from the one on which I had already added the other version of the offer.

While it's a little late for Valentine's, I now have both the MR points and statement credit version of offers for both 1-800-Flowers and Teleflora on my Amex Gold account. In each case, the spending requirement is $50 and the bonus is either $15 or 1,500 Membership Rewards points. Using TPG's current valuation of 2 cents each for MR points, this means you could potentially get both a $15 statement credit and $30 worth of Amex points on a $50 purchase.

To make this offer even sweeter, Ebates — which recently started allowing you to earn Amex Membership Rewards points in lieu of cash back — currently offers 10x MR points for 1-800-Flowers and 5x MR points for Teleflora purchases, meaning you could get another $10 or $5, respectively, for those purchases by earning MR points through the Ebates portal.

If you're more interested in taking a cruise than sending flowers, now might be a good time for you to check your Amex account, too. I now have offers for both a $100 statement credit and 10,000 Membership Rewards points after spending $500 at World's Leading Cruise Lines (i.e., Carnival, Holland America, Princess, Seabourn or Cunard cruise lines) added to my Amex Platinum. At TPG's current valuations, this would be a $100 statement credit and $200 worth of Amex points after spending $500 on a cruise.

Even better, Norwegian Cruise Line currently has offers for both a $150 statement credit and 15,000 Membership Rewards points after spending $500. Unfortunately, in my case, I received one of the offers on my Platinum Card and the other only on my Gold Card, preventing me from using both offers with the same purchase. However, if your luck is better than mine, you might be able to get both a $150 statement credit and 15,000 Amex points — worth $300 by TPG's current valuations — after spending $500 or more on a Norwegian cruise if you can manage to get both offers on the same card.

Since Amex normally doesn't show both MR points and statement-credit versions of an offer on the same card account, it's likely that this is a bug on Amex's side. If that's the case, it could be fixed soon, so it's probably a good idea to check and see if you have duplicate offers you can add to your account sooner rather than later. While it's possible that Amex could remove the second offer from an account even after it's been added to a card, it seems more likely that it'll simply fix the glitch that allowed both versions of an offer to be added to the same card in the first place.

If you're looking to send flowers or book a cruise sometime soon, now's a good time to check the offers on your Amex account. If you are able to get both versions of an offer added to your card, it's probably a good idea to double-check that both offers are still showing up on it before you make a purchase.

Featured image by (Photo by The Points Guy)
Editorial disclaimer: Opinions expressed here are the author’s alone, not those of any bank, credit card issuer, airline or hotel chain, and have not been reviewed, approved or otherwise endorsed by any of these entities.