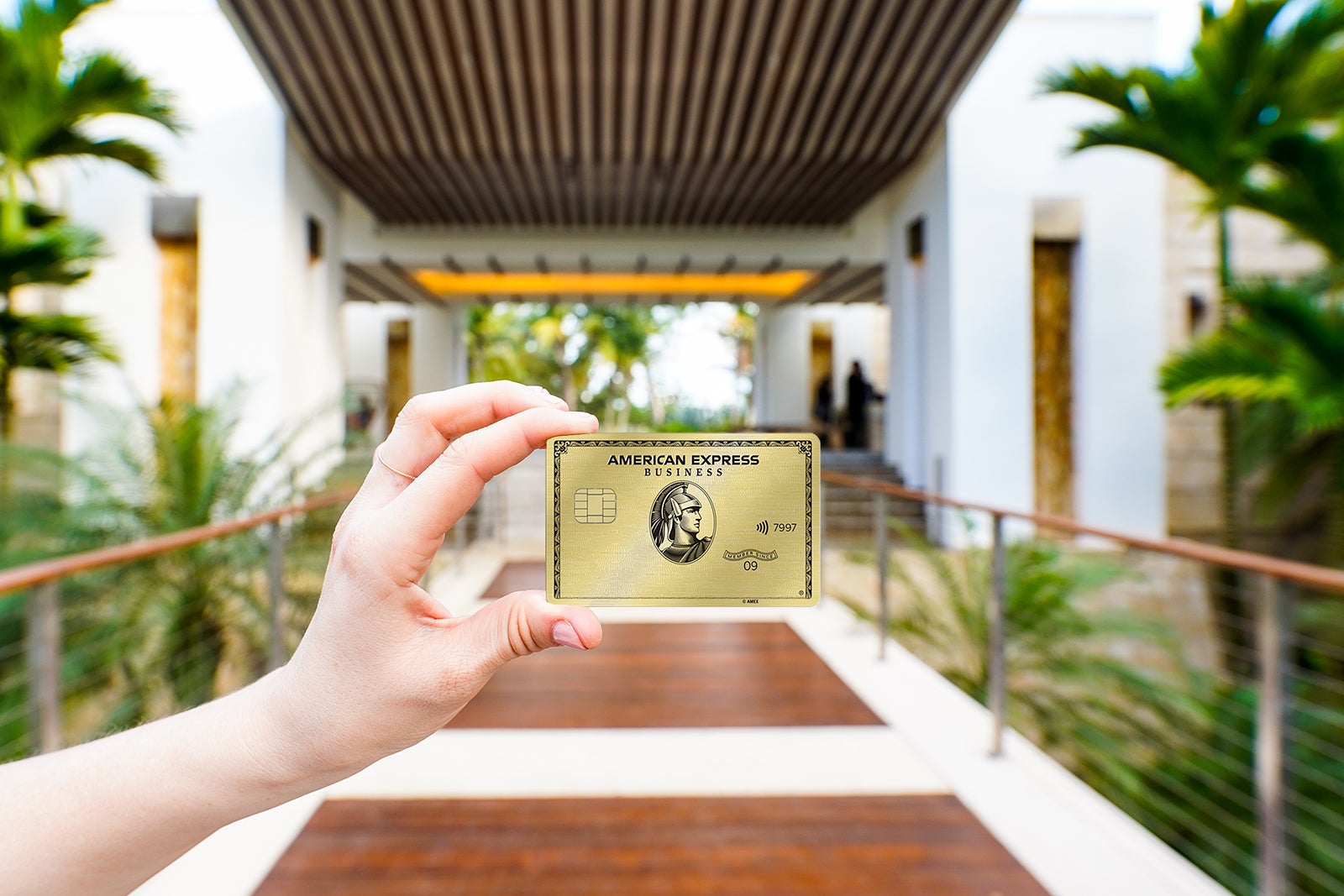 Could Amex's Lending Ambitions Lead to Cuts in Credit Card Perks?
This post contains references to products from one or more of our advertisers. We may receive compensation when you click on links to those products. Terms apply to the offers listed on this page. For an explanation of our Advertising Policy, visit this page.

American Express held its annual investor day last Wednesday, and I'm guessing that you had something better to do than tune in for a 181-page presentation — unless you're someone who enjoys in-depth reviews of operating expenses and growth projections. However, Aaron Back at The Wall Street Journal pointed out a crucial piece of information from the mountain of percentage and revenue forecasts: Amex is loaning a lot more cash, and the company is being a bit more flexible with payment schedules.

"Amex has stepped up lending by introducing more traditional credit cards and by allowing holders of its Platinum and Gold charge cards to extend their payment periods," Back wrote. He added that "stepped-up lending has introduced volatility to earnings through potential defaults."

According to the presentation, Amex's total loan amount increased by 13% in 2018 to a total of $86 billion, and the company estimates that provisions — potential losses due to delinquent account holders — will rise by less than 30% in 2019. Those provisions increased by 21% last year. Back highlighted that "if provisions run ahead of estimates, perhaps due to an economic downturn, the hit to earnings will be substantial."

Back's article is aimed at shareholders of the company, and he's clearly correct: Bigger losses would be bad news for them. What about the rest of us? Could Amex's push to attract more members and take on more risk have potentially negative trickle-down impacts on the ability to earn rewards? Absolutely. Each time a credit card application is approved, the issuer is taking on a certain amount of risk. If Amex's risks pile up and create problems for the company's bottom line, it's easy to see that it would have to consider slashing benefits for its customers.

However, I'm not too concerned that Amex's aim to attract more business could create issues yet. The presentation spelled out that the company attracted 10 times as many high-FICO customers (defined by Amex as someone with a score above 720) than customers with low FICO scores (defined as lower than 660). Jeff Campbell, the company's Chief Financial Officer, acknowledged that "what's going to happen if and when the economy slows down" is one of the top questions he is asked on a regular basis.

"We feel good about the nature of our model in the face of any potential future downturn," Campbell said in his presentation. "But we’re not oblivious to the many conflicting signals in the external environment. And we have, over the course of the past year, been evolving a number of the things we're doing on the risk management side to make sure that we're doing things today that will position us well for any potential downturn at some point."

So I think that Amex shareholders will continue to be happy, and that will continue to make anyone with an Amex in their wallets fairly content, too. However, this isn't the first time that changes to Amex's business model have raised eyebrows. In fact, it was just one year ago at the company's investor day presentation that the company made headlines with its move to attract more merchants by slashing transaction fees. At the time, Robert Harrow at Forbes wondered whether Amex could actually make up the revenue gap. "The cardmember rewards—the points and cash back that cardholders collect—are fueled by the revenue generated by merchant fees," Harrow wrote. "If AmEx's plan doesn't lead to higher fee revenue, its cards may soon become a lot less rewarding."

The concern was, indeed, valid. Amex has to attract a large crowd of new merchants to make the numbers make sense and continue to cover the costs of offering loads of perks. So what's happened since the move to reduce those fees? The presentation last week revealed that Amex signed more than 1.6 million US merchants in 2018. However, that tally doesn't seem to be enough to preserve all the existing perks. For example, if you have the Platinum Card® from American Express and want to spend some time in the Centurion Lounge at your arrival airport, you're now out of luck. And if you enjoyed the complimentary Boingo Wi-Fi access, get ready to disconnect.

Time will tell how these aggressive plans to attract new customers and hand out more cash will further affect the company's ability to offer competitive rewards. For now, though, it's important to recognize that new customers can reap the rewards of the company's expansion efforts and take advantage of some pretty awesome welcome bonus opportunities and card features.